Bill Nye Is Coming to Netflix 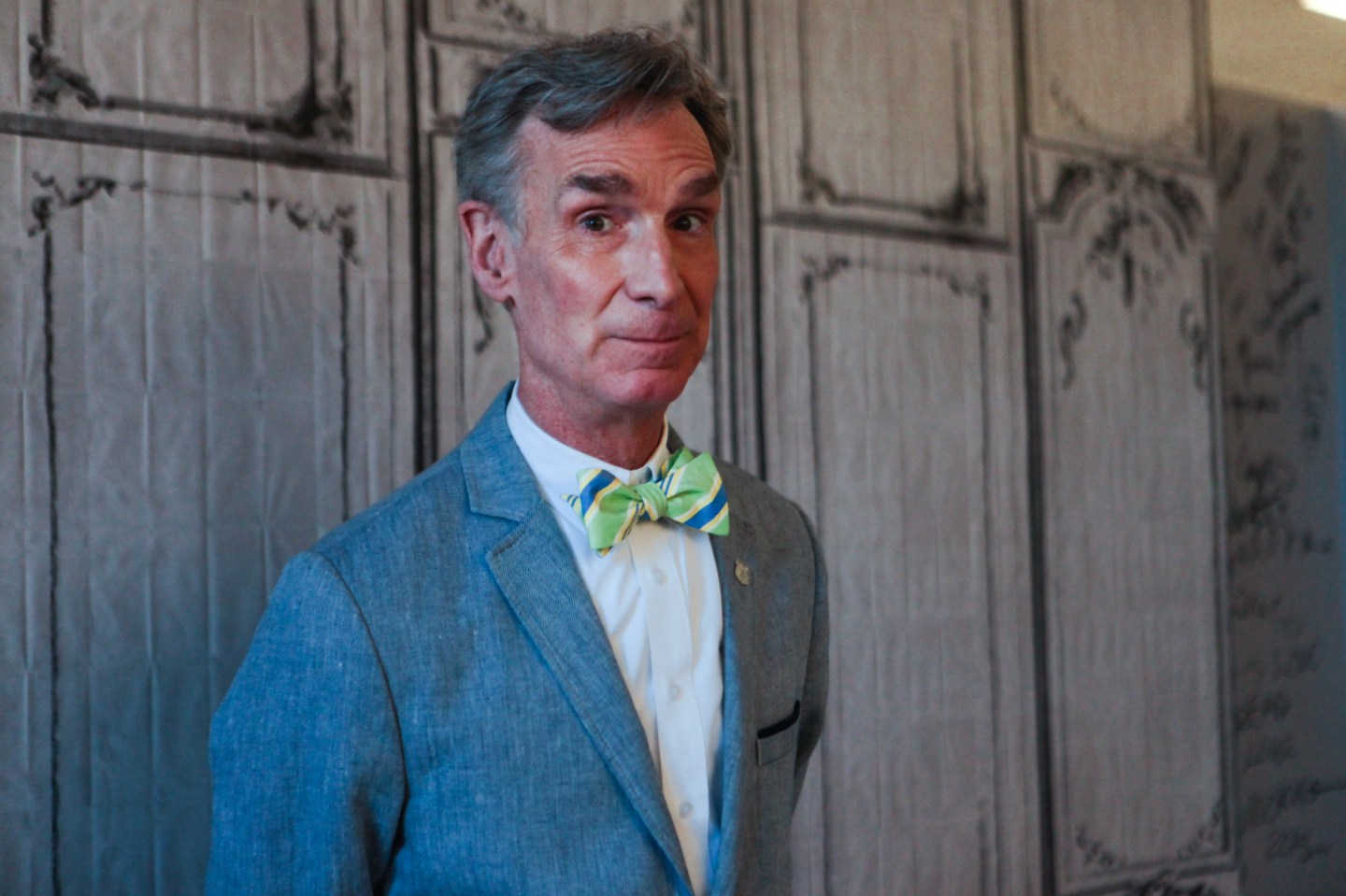 On Wednesday, the streaming service announced it will launch Bill Nye Saves the World in the Spring of 2017. It’s an “unfiltered” talk show that “will tackle a topic from a scientific point of view, dispelling myths, and refuting anti-scientific claims that may be espoused by politicians, religious leaders, or titans of industry,” Netflix said.

Nye’s PBS show, Bill Nye the Science Guy, ran from 1993 to 1998, and is the place where many people learned to appreciate science. Still widely referred to by that name, Nye is now a public figure who often appears on various talk shows to discuss current events related to the subject matter.

“I’m excited to be working with Netflix on a new show, where we’ll discuss the complex scientific issues facing us today, with episodes on vaccinations, genetically modified foods, and climate change,” Nye said. “With the right science and good writing, we’ll do our best to enlighten and entertain our audience. And, perhaps we’ll change the world a little.”