This Company Is Trying to Raise $15 Million to Find Bigfoot 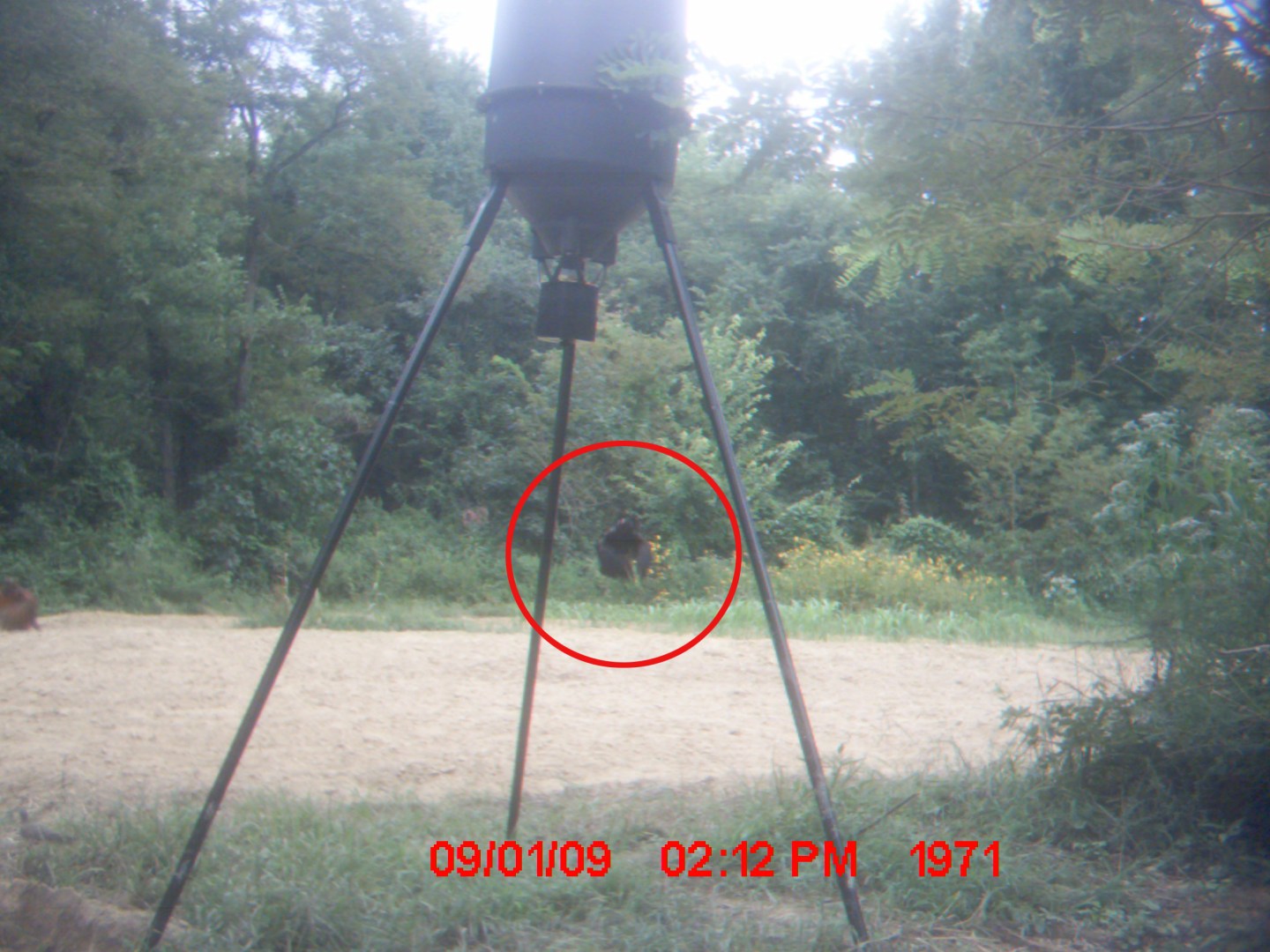 There’s a company that wants to raise $15 million to prove Bigfoot exists.

BigFoot Project Investments, which focuses on finding and documenting proof of Bigfoot, filed for a public stock offering on Tuesday. The company is offering 20 million shares at $0.75 per share, according to a filing with the Securities and Exchange Commission.

“Bigfoot Project Investments Inc., plans to establish itself as the most reliable and dependable source for materials including documentaries, physical evidence, and eye witness accounts for the purpose of documenting the evidence of the existence of Bigfoot,” the filing said. “Our major source of revenue will be the sale of documentaries and specials that follow our progress.”

The company, which is based in Henderson, Nev., had previously offered 30 million shares to raise $3 million. Bigfoot Project Investments has revenue of $5,440 per year and lost just over $25,000 last year. According to the filing, the company is going through cash at an annual rate of $50,000 to $500,000.

Investing to find Bigfoot is obviously a risky business. The company is cautioning potential investors that its auditors have issued a warning that the company could fold at any time, and investors may not be able to re-sell the stock they buy because there is not a current market for it.