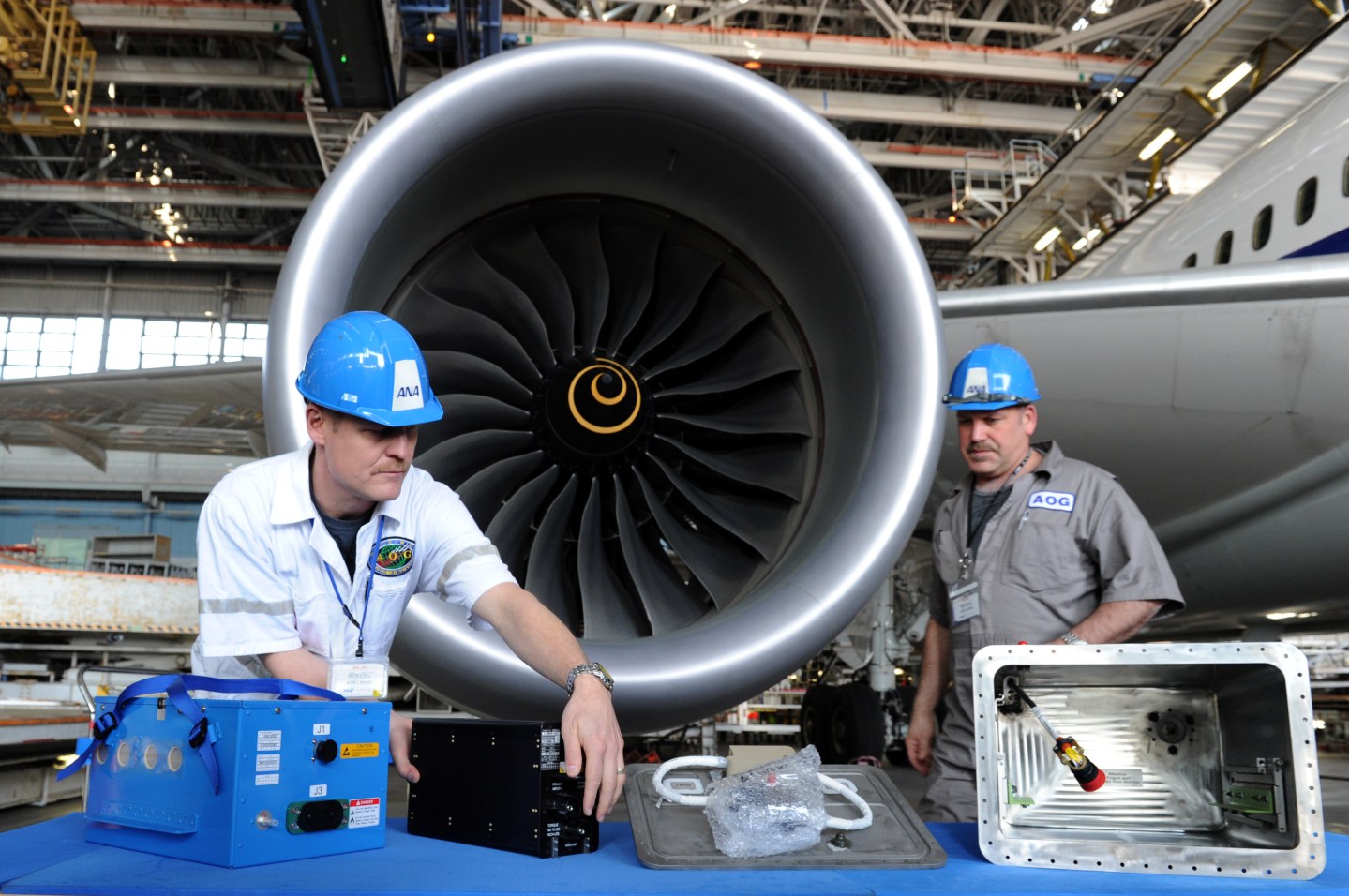 Rolls-Royce chief executive Warren East said on Tuesday that a problem found by ANA Holdings in Rolls engines used to power the Japanese airline’s 787 Dreamliner aircraft was a “manageable issue”.

“It is an issue, but it’s a manageable issue,” East told Reuters after a business forum hosted by the German foreign ministry in Berlin.

ANA said last week it needed to replace damaged compressor blades in the Rolls-Royce Trent 1000 engines on some of the Boeing (BA) Dreamliner aircraft in its fleet, forcing it to cancel some flights over the coming weeks.

ANA Holdings said earlier on Tuesday that it could take two to three years to replace the engine parts on its 787s. East said ANA had used the engines intensively.

“With the more intensive use, the natural wear and tear on the engines happens sooner,” he said. “By the time we get all the way through the fleet it’s going to take some time.”