ICBC’s Profit Rises 0.8% in First Half 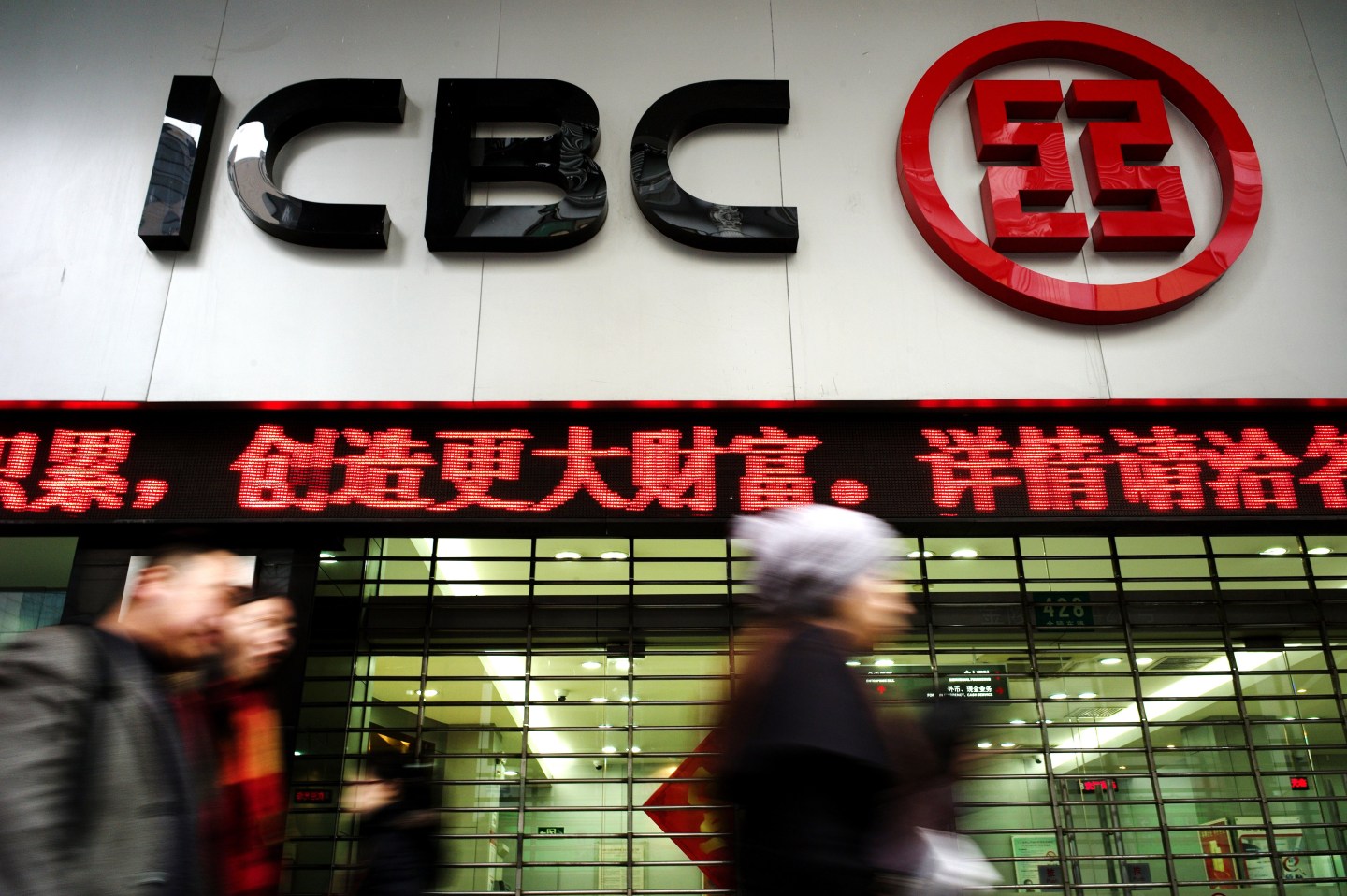 Industrial and Commercial Bank of China (ICBC) , the country’s largest bank by assets, reported a 0.8% growth in its first-half net profit, accompanied by a decline in its bad debt ratio.

Three analysts had on average forecast a profit of 73.9 billion yuan for the quarter, according to a Reuters calculation.

See also: China’s Yuan Hits Its Weakest Level in Over a Month