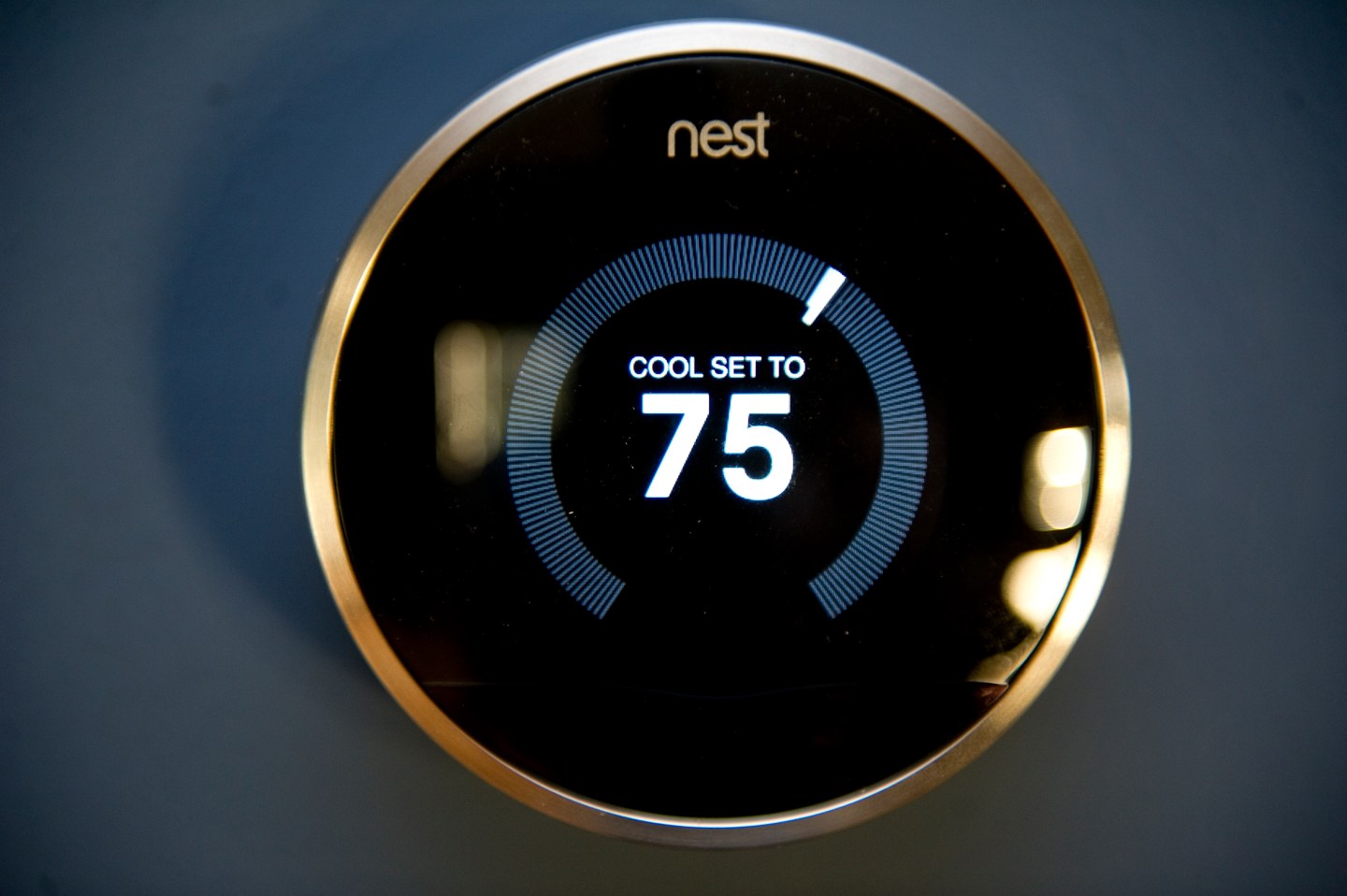 Alphabet subsidiary Nest Labs, maker of Internet-connected thermostats and smoke detectors, is undergoing yet another restructuring, Fortune has learned.

Nest’s entire platform team will become part of Google, which also resides under the Alphabet (GOOGL) umbrella, in order to create a unified Internet of things platform. It will be led by longtime Google executive Hiroshi Lockheimer, who currently serves as senior vice president of Android and who recently assumed more responsibility for “living room” products. The combined group also will continue to work on Google Home, a smart speaker rival to the Amazon Echo, while simultaneously fending off Amazon challenges elsewhere in the smart home.

Nest and Google are likely to pitch this as an obvious synergy, but it also plays into ongoing efforts to pare costs at smaller Alphabet units other than Google. By moving Nest software developers over to Google payroll, Nest’s financial situation would improve dramatically (so long as new Nest-branded products continue to be developed).

It is unclear how many Nest employees the move affects. A company spokesman declined comment.

Google paid $3.2 billion to acquire Nest in 2014, but the deal shown serious signs of strain this year. Nest co-founder and CEO Tony Fadell stepped down back in June.

There have also been reports of missed sales targets and tensions with Alphabet management.