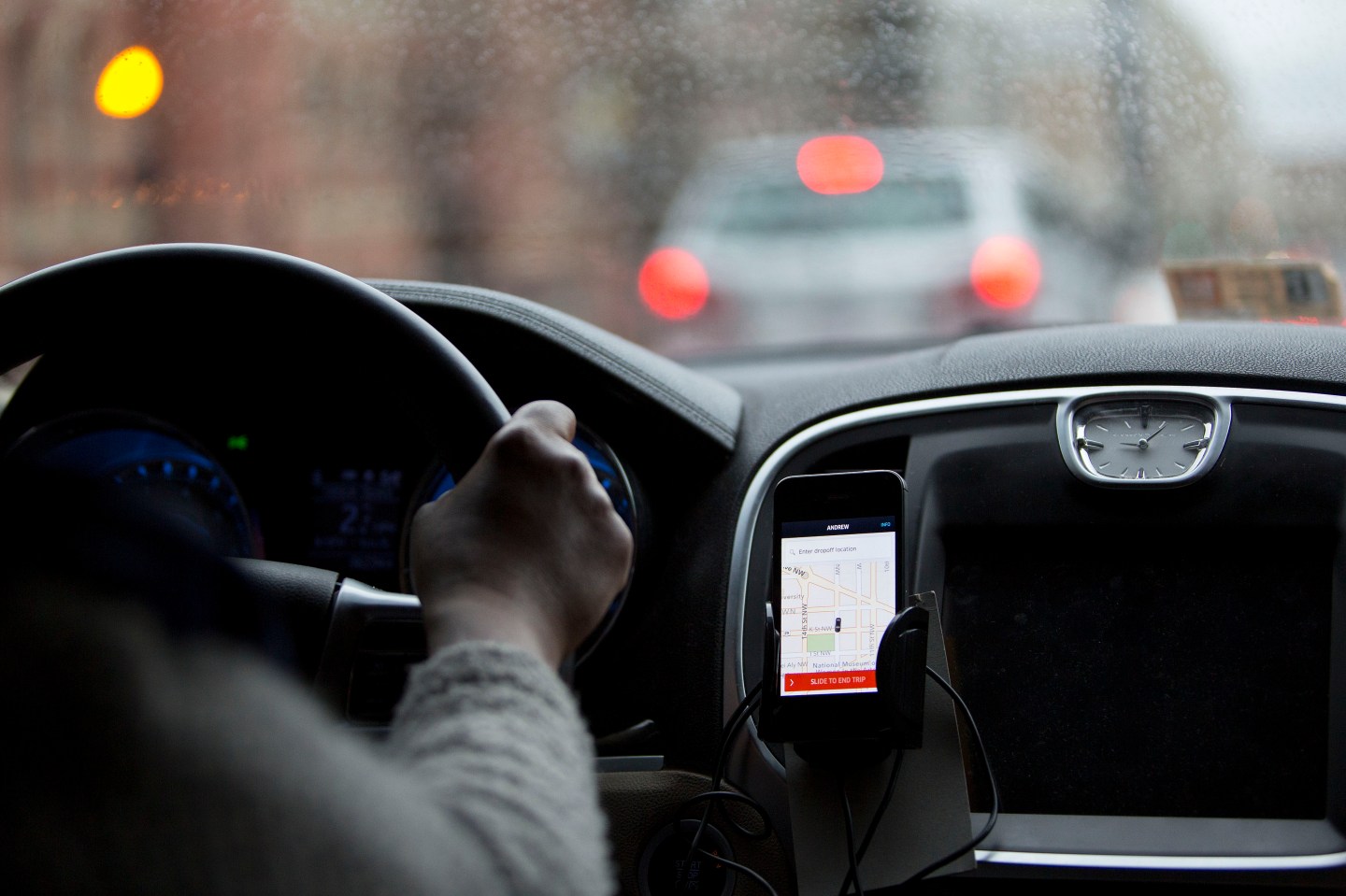 Ride-hailing services Uber and Careem have suspended services in Abu Dhabi, the capital of the United Arab Emirates, since Saturday and did not know when they could resume operations, they said on Sunday.

“This is a temporary suspension and we will let you know of any further updates,” an Uber spokesman in Dubai said via email. He did not respond to a question on the reason for the suspension.

Christian Eid, vice-president of marketing and communications for Careem, a Dubai-based company, said many of its drivers were being stopped by authorities in Abu Dhabi, apparently over licensing issues, and as a result had become nervous and were staying off the roads. This had forced Careem to halt services there, he said.

The Abu Dhabi government’s Centre for Regulation of Transport by Hire Cars, which manages the taxi and transport sector, did not respond to queries. The centre oversees about seven taxi operators and 18 limousine operators, some of which are partly government owned.

Uber and Careem said they had not suspended operations in neighbouring Dubai, the commercial and tourist hub of the UAE.

Uber, which launched services in Abu Dhabi in 2013, said last year the Middle East and North Africa contained some of its fastest-growing markets and that it planned to invest $250 million to expand in the region.