China’s Yuan Hits Its Weakest Level in Over a Month 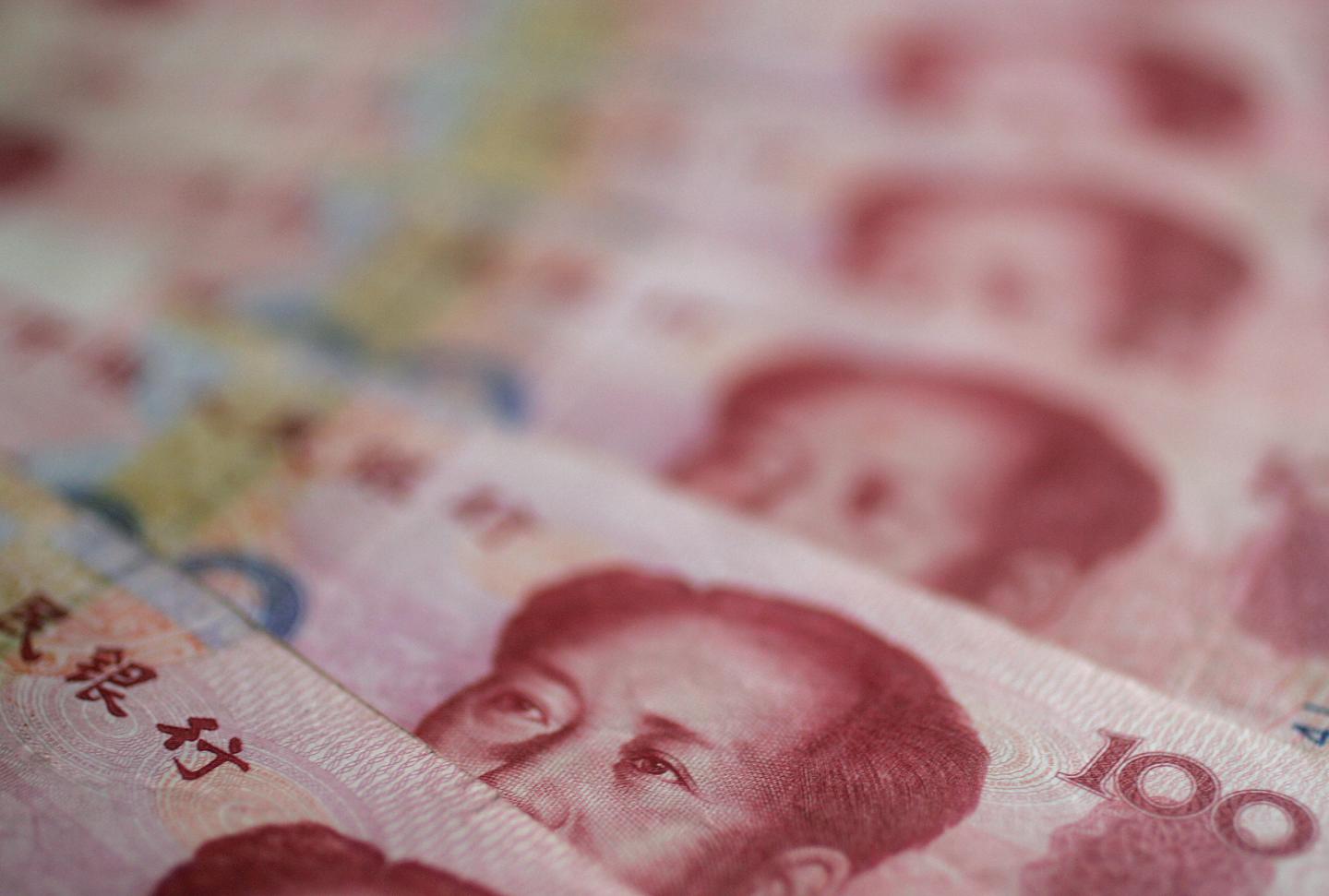 China’s yuan weakened on Monday morning to its lowest level in more than one month on broad dollar strength after Federal Reserve Chair Janet Yellen’s upbeat comments on the U.S. economy and traders raised their bets on an interest rate hike.

Spot yuan opened at an intraday low of 6.6850 per dollar, its weakest level since July 20, hovering around that area in early trade.

The dollar index, which tracks the greenback against a basket of six rivals, was underpinned by Yellen’s comments and was steady on the day at 95.551, not far from Friday’s high of 95.594, its loftiest level since Aug. 16.

Reflecting the dollar’s strength, China’s central bank set the midpoint rate at 6.6856 per dollar prior to market open, the official guidance rate’s weakest level since July 25.