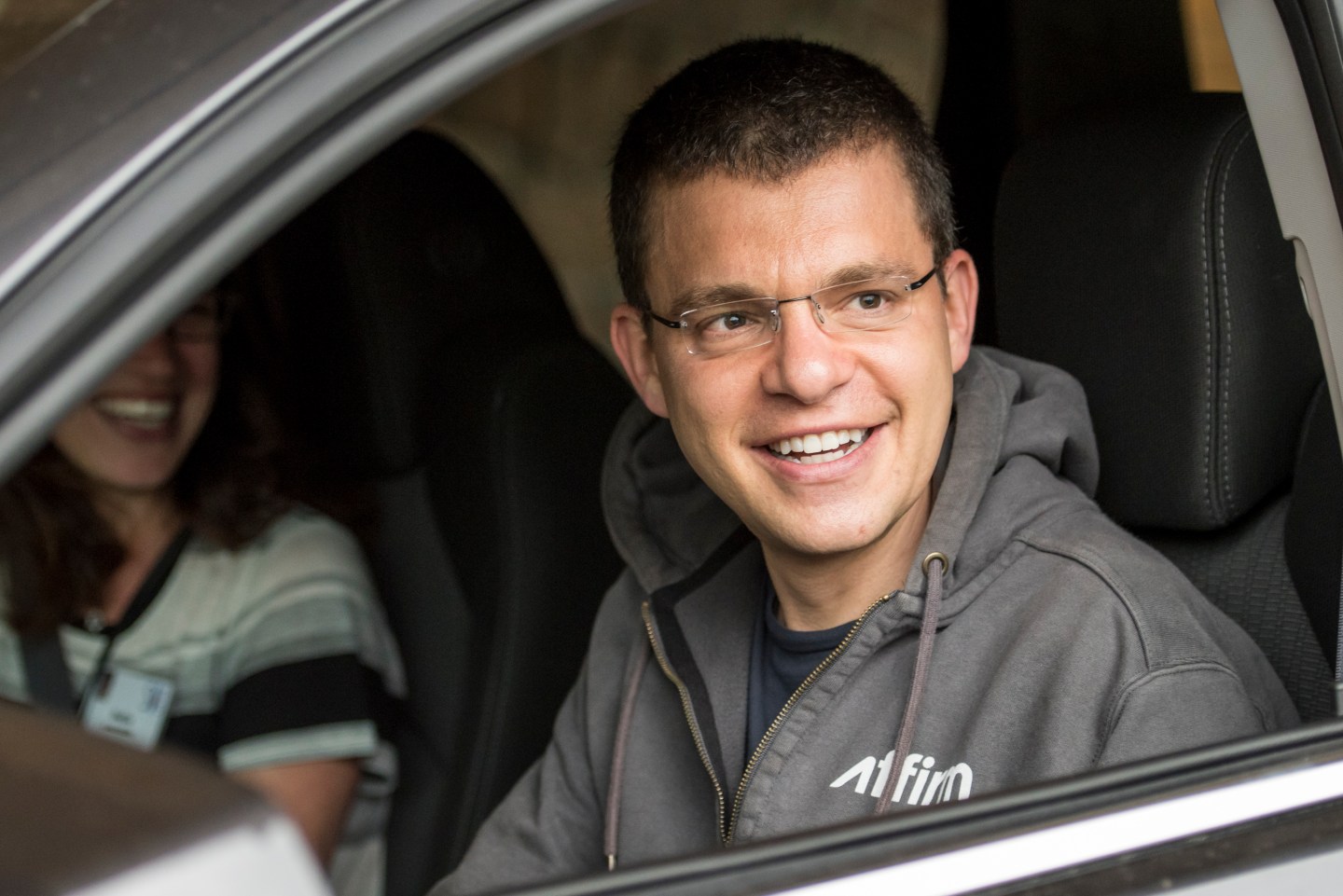 The Obama administration proposed a rule on Friday aimed at attracting thousands of immigrant entrepreneurs to start companies in the United States.

The rule, proposed by the Department of Homeland Security, would ease the ability of startup founders to build companies if they have significant funding from U.S. investors.

The administration hopes the rule will be completed before President Barack Obama’s term ends on Jan. 20.

The proposed rule is part of Obama’s commitment to “attracting the world’s best and brightest entrepreneurs to start the next great companies here,” Tom Kalil, a technology policy adviser at the White House, told reporters in a call.

Kalil said immigrants have co-founded as many as one in four high-tech startups across the United States and more than half of all startups in Silicon Valley.

Immigration has been a crucial issue in the 2016 presidential campaign ahead of the Nov. 8 election. Republican candidate Donald Trump has vowed to toughen immigration policies, while Democratic candidate Hillary Clinton has proposed creating an office of immigrant affairs to expand Obama’s efforts to help immigrants integrate better into the country.

Under the rule, DHS would issue temporary permission for entrepreneurs to live in the United States if they have at least 15 percent ownership in startup companies formed in the country within the past three years. The companies must have investment of at least $345,000 from qualified U.S. investors. The administration expects about 3,000 immigrants would apply for the temporary permission, known as parole.

Max Levchin, a co-founder of PayPal and other companies who was born in Ukraine, said the proposed rule is a “great, concrete step toward creating more jobs in America and more success stories.”

Many entrepreneurs are educated at prestigious U.S. universities, but find themselves unable to stay in the country because they lose visa lotteries or can’t afford to sponsor themselves through an existing investor visa program.

“We lose and will continue to lose talented, skilled, well educated scientists, engineers and entrepreneurs because they are simply not allowed to stay and work after we educated them to very high standards,” Levchin said. “It makes very little sense.”