Get Ready to Pay a Lot More in Sales Tax 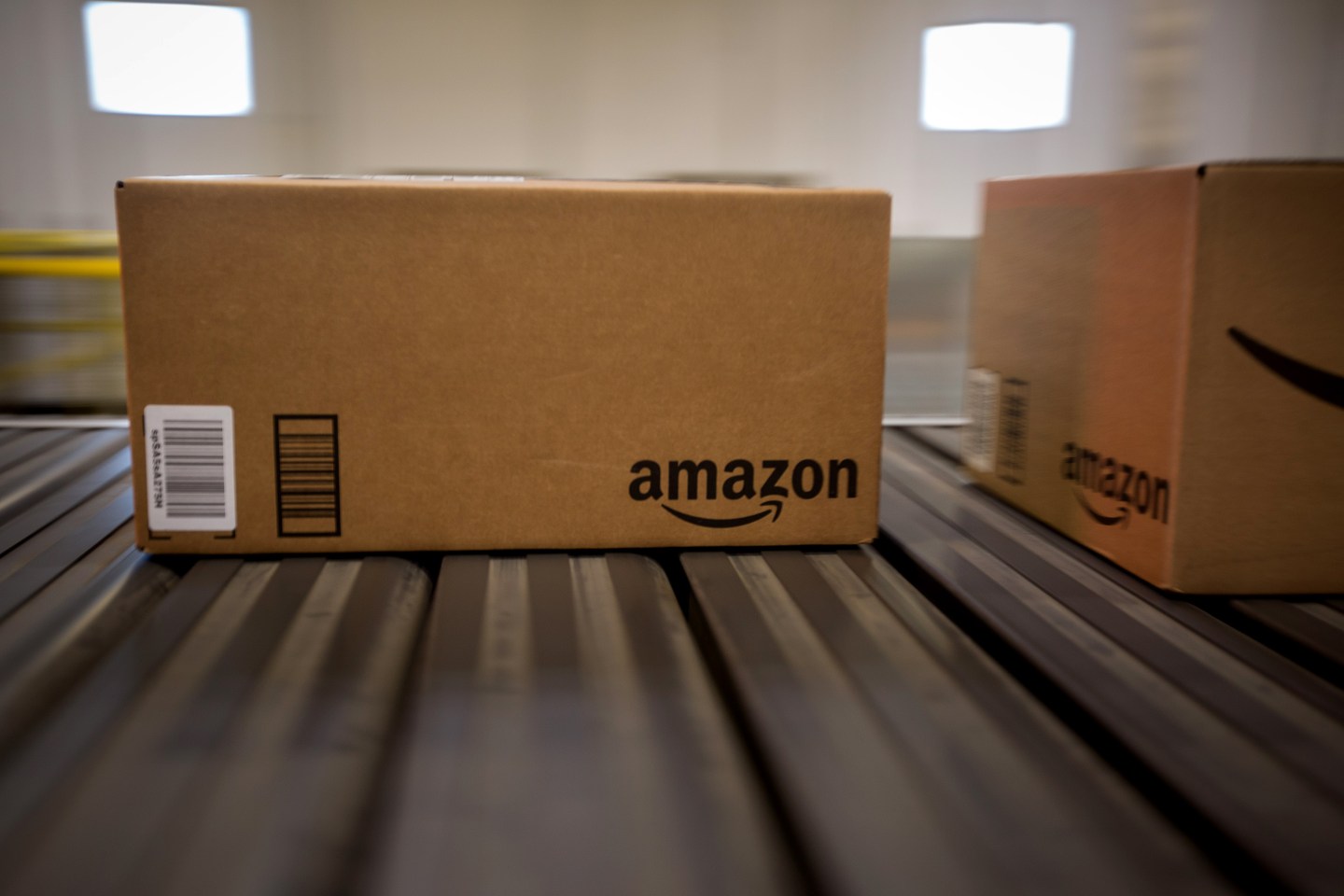 Boxes move along a conveyor belt at the Amazon.com Inc. fulfillment center on Cyber Monday in Robbinsville, New Jersey, U.S., on Monday, Nov. 30, 2015. Online sales on Cyber Monday may rise at least 18 percent from a year earlier, slower growth than during the holiday weekend, as consumers start their Internet shopping earlier, according to forecasts by International Business Machines Corp. Photographer: Michael Nagle/Bloomberg via Getty Images
Photograph by Michael Nagle — Bloomberg via Getty Images

Like the Grim Reaper, as the saying goes, the taxman is always certain to find a way.

Uncle Sam’s toll collector’s latest savior is House Judiciary Committee Chairman, Virginia Republican Bob Goodlatte, who is set to put forward a proposal that would allow state and local governments to tax online purchases made over state lines, according to a report in the Wall Street Journal.

State and local governments have complained for years about dwindling sales tax revenue as more and more consumers do their shopping online. As the result of a 1992 supreme court ruling, states can only force companies to collect sales tax from consumers if the company has a significant presence in the state in which the sale was made. Otherwise, the consumer still owes the tax, but governments have no way to compel the payment of that tax.

Brick and mortar retailers are also unhappy with the situation, as they often have to compete with out of state online retailers who don’t have to collect sales tax and can therefore offer lower prices. Congress has tried before to solve the problem with the Marketplace Fairness Act, would force businesses to collect sales tax on online purchases and send them to the state where the buyer resides.

But the anti-tax fever that swept over the Republican Party during the Obama years made passing such legislation all but impossible. Though the bill wasn’t actually a new tax, just a method for collecting those already on the books, conservative Republicans like Ted Cruz denounced the bill as “a national Internet sales tax, which would hammer the little guy and benefit giant corporations.” Others argued it violated state sovereignty by allowing states to collect taxes beyond their borders.

Goodlatte’s bill seeks to address some of these concerns by creating a hybrid process whereby the seller’s state chooses what goods will be taxed, and the state where the buyer is located would set the tax rate. This would presumably give companies more say in what taxes are being levied against them, rather than remaining at the mercy of out-of-state lawmakers.