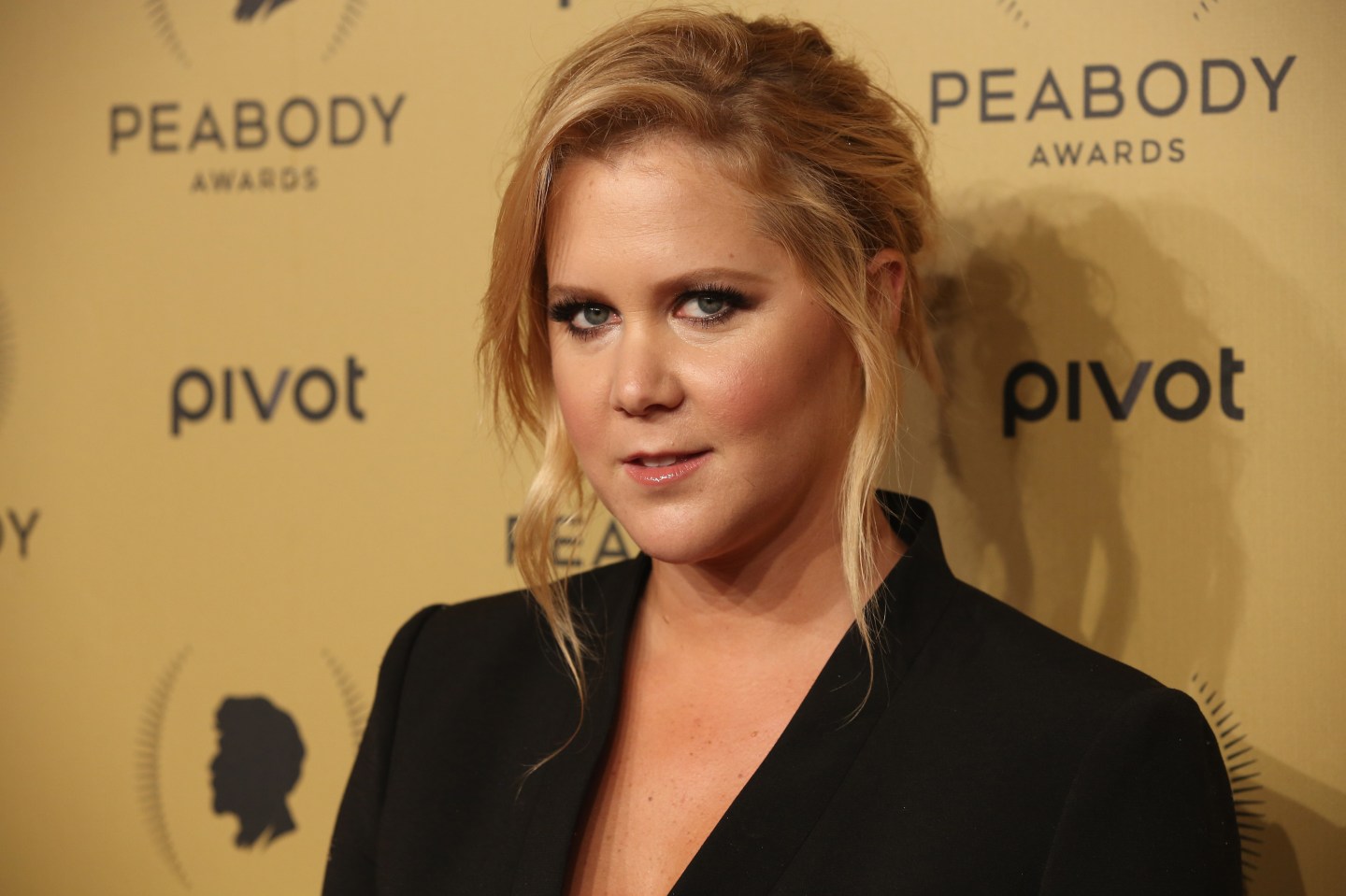 Schumer’s book of personal and funny essays, The Girl with the Lower Back Tattoo, is No. 1 on the New York Times bestseller list for Print Hardcover books.

The comedian shared an early look at the list in an Instagram post Wednesday and expressed her gratitude. Among those that she thanked were her sister Kim, her sister-in-law Caycee Dumont (who worked on the book), Anna Wintour, Howard Stern, and EW’s Sara Vilkomerson. She also wrote, “Thanks to all my girls from growing up and my girls now.” Schumer ended with a shout-out to her boyfriend Ben Hanisch.

Ah! #thegirlwiththelowerbacktattoo thank you so much to my sister in law Cayce DuMont for writing this with me and my sister Kim for her help wth it as well. So much love to @gallerybooks at @simonschuster and David Kuhn and @carriebyalick and Howard stern and Anna wintour and opie and jimmy and Sara V at @ew and my parents and my brother and little baby ides. Thanks to all my girls from growing up and my girls now and my teachers and my coaches and all my fan at @nyccomedycellar I'm so proud. Cayce we worked so hard. And Ben I love you

This article previously appeared on EW.com.