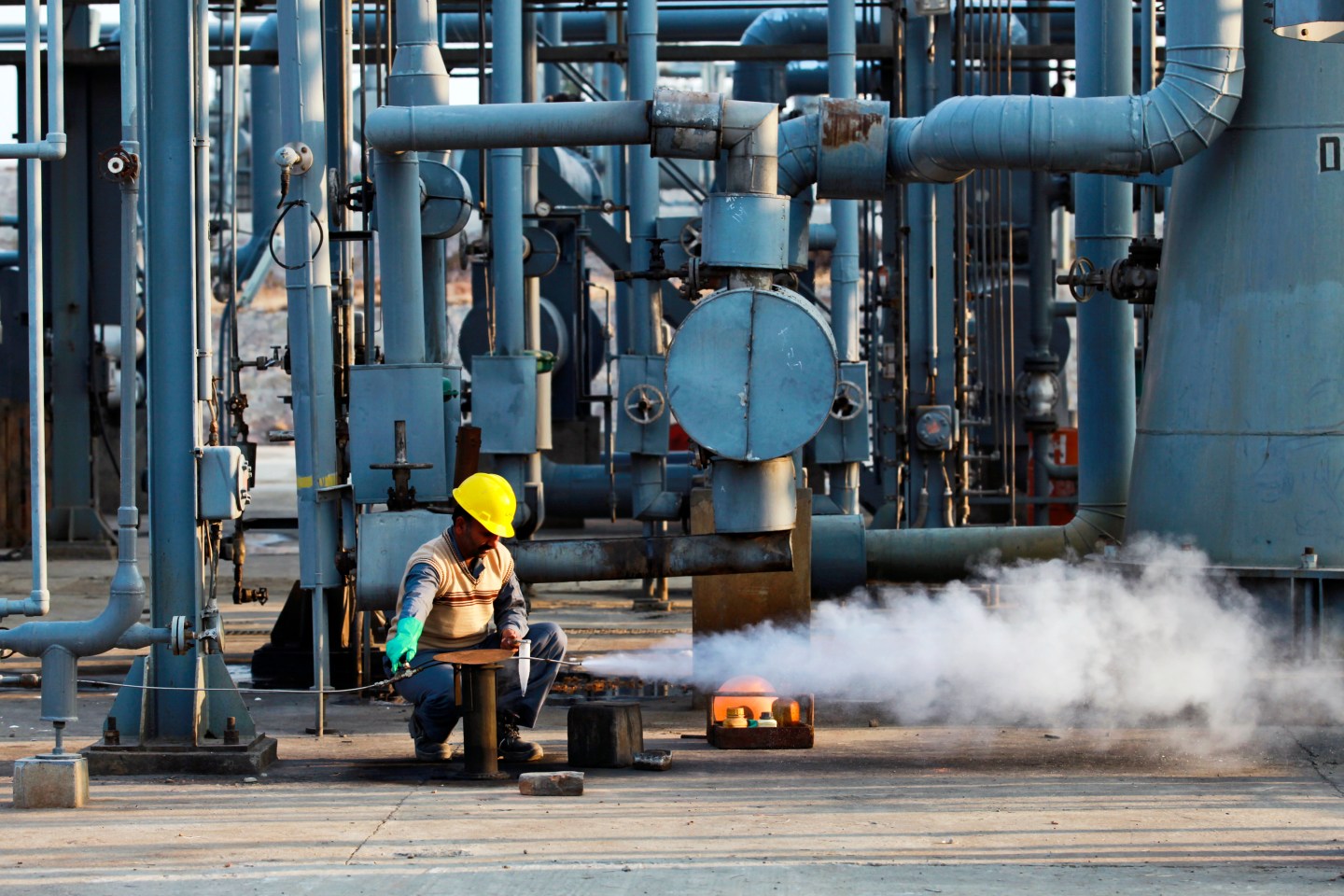 Pakistan is taking another step towards becoming a key buyer of liquefied natural gas (LNG), signing a deal to purchase a Floating Storage and Regasification Unit (FSRU) for its second import terminal.

Singapore’s BW Group said in a statement on Monday that it would deliver the FSRU to Pakistan GasPort Limited (PGPL) in the fourth quarter, as well as providing the terminal at Port Qasim, Karachi with LNG regasification services in a 15-year agreement.

The South Asian country has been earmarked as an up-and-coming demand outlet for the oversupplied LNG market. Along with Egypt and Jordan, Pakistan was a newcomer to the LNG import market in 2015, helping drive up demand and absorb growing world supplies from a wave of new projects.

The new import terminal will be able to receive 600 million cubic feet of natural gas per day and is expected to be commissioned for operations by mid-2017.

The terminal will reduce Pakistan’s gas deficit by 30% and ensure fuel for 3,600 megawatts of new power generation plants being constructed in the country, said PGPL chairman Iqbal Ahmed.

Pakistan started up the 3.5 million tonnes per year Engro Elengy LNG terminal, the country’s first LNG import facility, in Port Qasim last March. Pakistan shipped in a total of 1.02 million tonnes of LNG in 2015, and has imported 1.78 millions tonnes in the first seven months of this year.

“We are seeing weaknesses more in the North Asian market, and (South) Korea … and a lot of the strong (demand) growth in where you might expect,” said Neil Beveridge, a Hong Kong-based analyst at AB Bernstein, referring to emerging economies such as Pakistan.