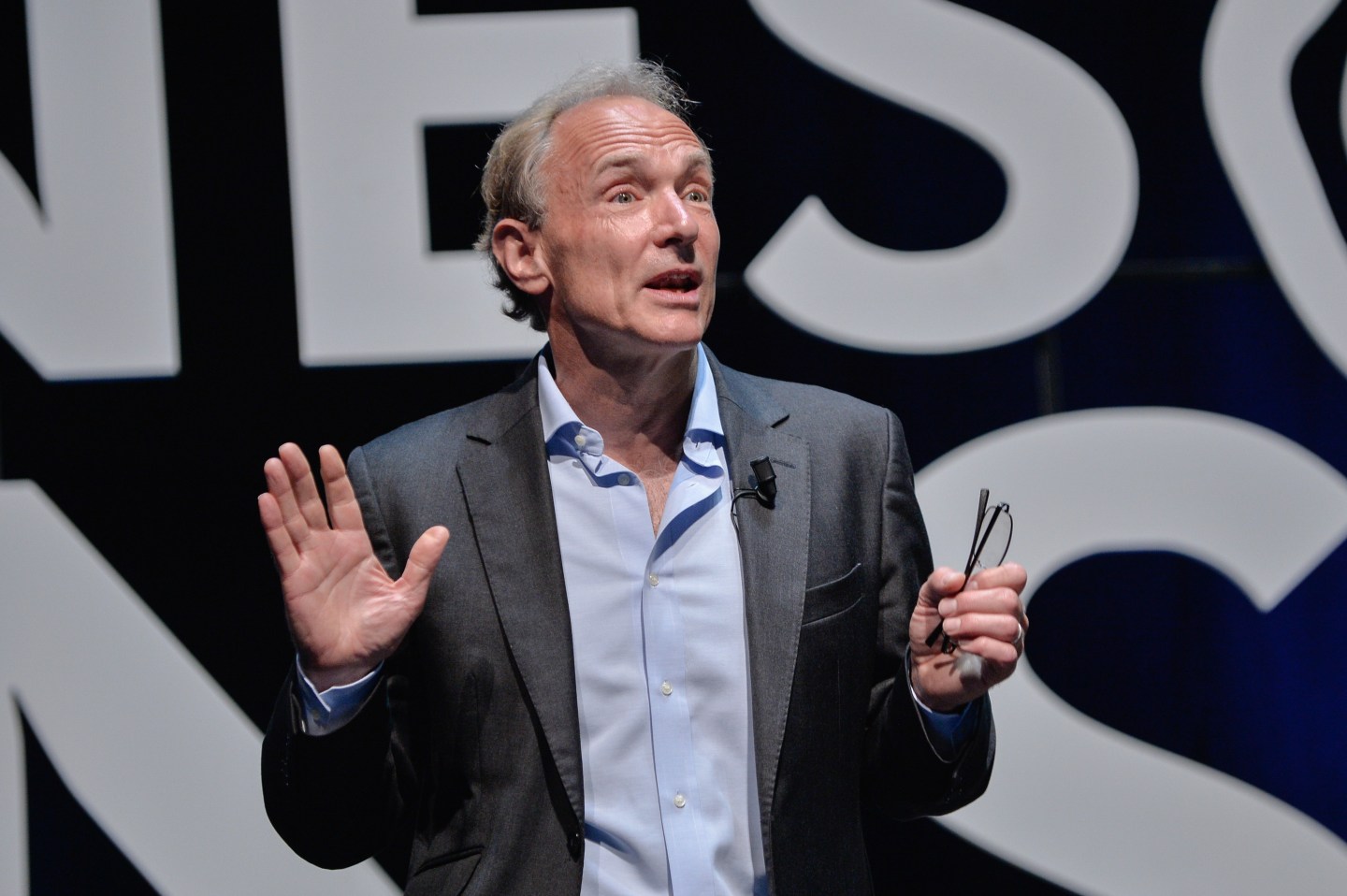 Social media users are enthusiastically celebrating “Internaut Day” on Tuesday. They’re thanking Tim Berners-Lee, the creator of the World Wide Web, for first providing public access to it on this day in 1991, precisely a quarter of a century back.

The only problem is that the supposed importance of Internaut Day doesn’t seem to be supported by much evidence.

Here are several notable dates in the history of the web. On March 12, 1989, Berners-Lee submitted his seminal proposal for a new information management system to his bosses at CERN, the European nuclear research facility. This is the date that the World Wide Web Foundation (founding director: Tim Berners-Lee) celebrates as the birthday of the web.

The building blocks (the HTML language, URI web addresses, and the HTTP protocol) were specified and written up by October 1990. The first webpage went live in December of that year. To quote the Web Foundation’s Berners-Lee-approved history: “By the end of 1990, the first web page was served on the open internet.”

However, the wider world hadn’t been told about this new-fangled idea yet.

On August 6, 1991, CERN tells us: “Tim Berners-Lee posted a summary of the World Wide Web project on several internet newsgroups, including alt.hypertext, which was for hypertext enthusiasts. The move marked the debut of the web as a publicly available service on the internet.”

In 1993, CERN released the web’s software to the world for free, and in the same year, Marc Andreessen and Eric Bina released a government-funded web browser called Mosaic, which melded the text of the web with images. The rest is history.

So what about August 23? Good question.

According to Wikipedia, that’s when “new users could [first] access” the web—and that’s what a gazillion news stories on Tuesday are supposedly celebrating. But it doesn’t square with what the Web Foundation and CERN say.

On Wikipedia, the references for this factoid point back to a couple of books by Andreas Sofroniou, a retired psychotherapist and technology executive who has written 106 books on subjects ranging from hypnotherapy to IT management. Fortune has tried without success to contact Sofroniou.

“Internaut Day” got a shout-out on CNN three years ago, but there doesn’t seem to be much information about it before then. Sofroniou’s books mentioning the phenomenon date back to 2014 and 2015.

For more on the history of the Web, watch:

The Web Foundation on Tuesday responded to the flurry of Internaut Day coverage by welcoming people’s interest in the web, while not saying anything about this particular date—even though it began its blog post by noting that “many people have been asking us: Is Internaut Day actually the right day to celebrate the web’s invention?”

“We think the web should be celebrated every day,” the post diplomatically stated.

“There are lots of other important dates in the web’s history, of course,” it continued. “In August 1991—starting on the 6th—Sir Tim invited the public to collaborate on the web through a series of posts on newsgroups. It’s this development that Internaut Day is based on, and we’re glad that millions of people are coming together through the web.”

The web is certainly worth celebrating, particularly as its open nature is threatened by the walled-garden alternatives that are apps and the big social networks. But the most appropriate time to rejoice at its public availability was probably a few weeks ago.