Donald Trump’s Support for Forced Deportation Is ‘To Be Determined’ 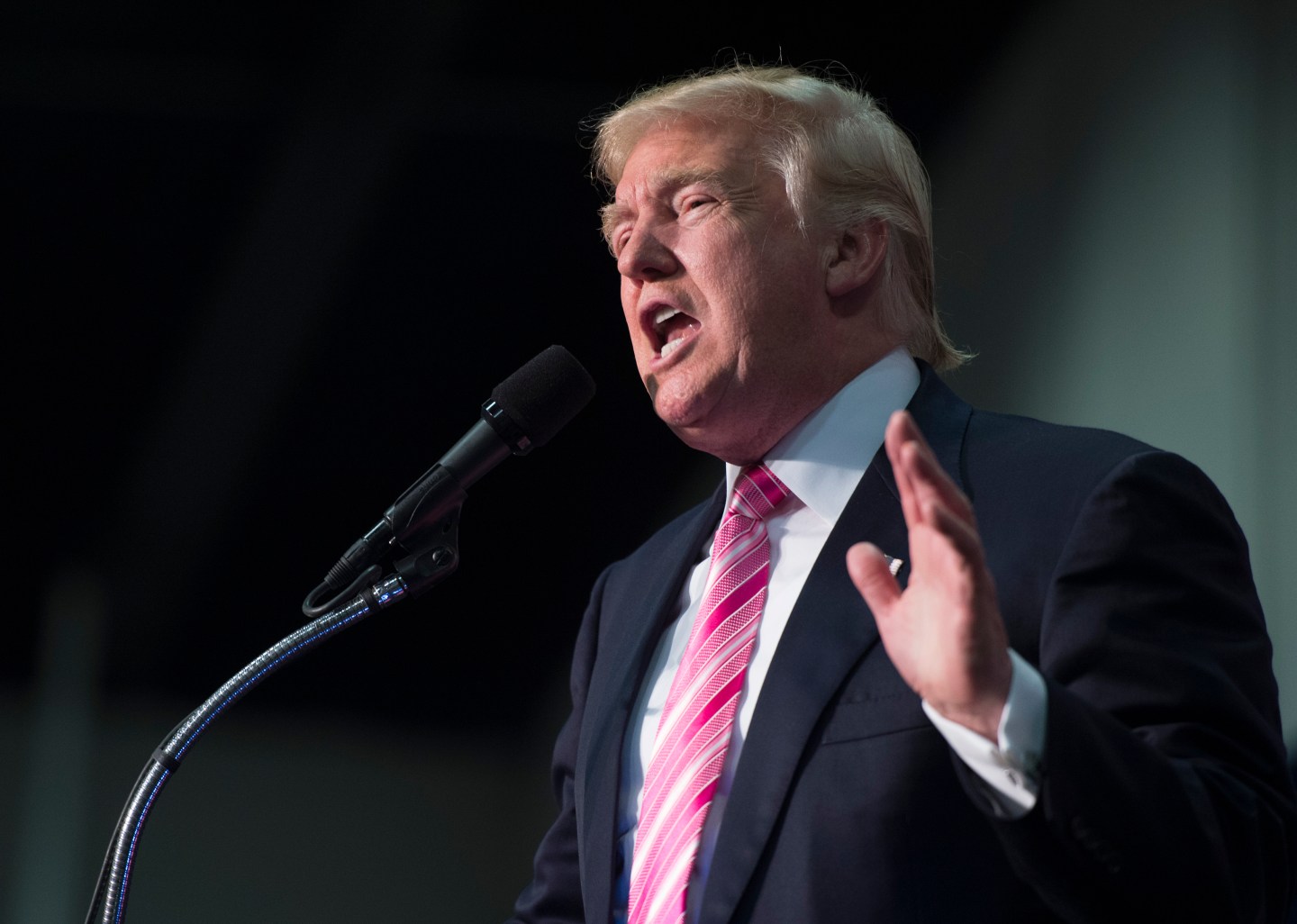 “To be determined,” Kellyanne Conway, the Republican nominee’s new campaign manager, told CNN’s Dana Bash on “State of the Union” after repeated questioning over Trump’s position on the matter.

A central point of Trump’s presidential campaign has been support for forced deportation of undocumented immigrants and blocking immigrants from entering the U.S. on Saturday, however, Trump signaled that he is interested in finding a “humane and efficient” way to deal with undocumented immigrants during a meeting with his Hispanic advisory council, BuzzFeed reported.

Conway disputed reports of Trump appearing to back off his hardline position on immigration.

“So what Donald Trump said yesterday in that meeting … varied little from what he has said publicly,” she told Bash. “What he support is to make sure we enforce the law, that we are respectful of those Americans who are looking for jobs and that we are fair and humane to those who live among us.”