How Pepsi Is Changing the World 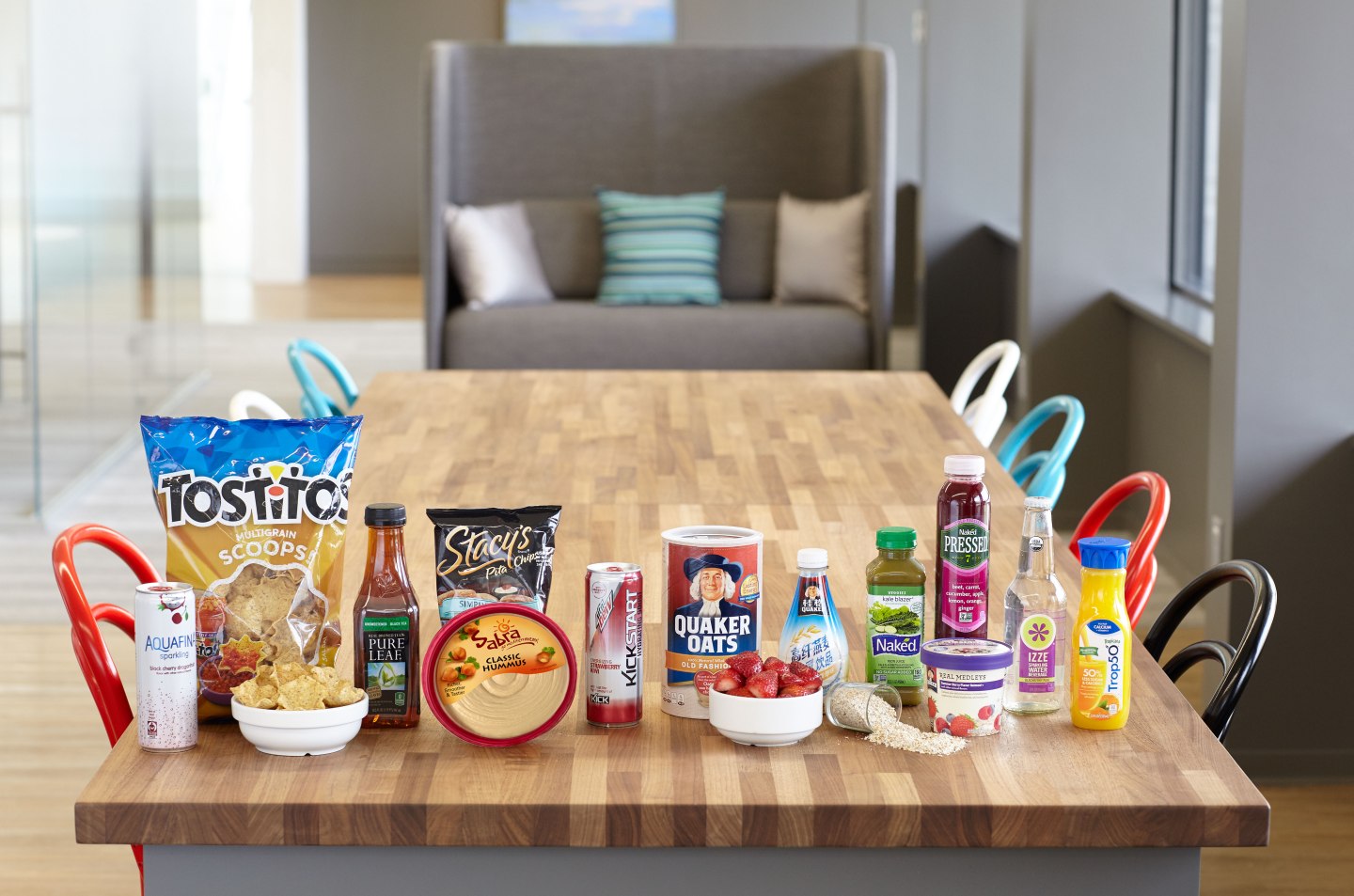 The staff of Fortune and a panel of experts recently named 50 companies to its 2016 Change the World list. PepsiCo is one of them.

For a company whose name is synonymous with a soda that has 10 teaspoons of sugar per can, discussing the sweetener’s perils could have amounted to self-immolation. But PepsiCo (PEP) declared a decade ago it wanted healthier products, including foods and beverages that would reduce consumers’ exposure to salt, saturated fats and, yes, even sugar.

Skeptics could argue that PepsiCo has simply been adjusting to consumer tastes—U.S. carbonated soda consumption fell to 30-year lows last year. Whatever the driving impulse, its “Everyday Nutrition” portfolio, which includes bottled water, now accounts for 25% of revenues. Pepsi also bolstered R&D spending by 40% since 2011 to create new offerings, like all-natural juice Tropicana Essentials in the UK or low-calorie Mountain Dew Kickstart (it has the “legs to be the next billion dollar brand,” says chief scientific officer Mehmood Khan) As for Pepsi cola? It now accounts for just 12% of sales.

For more on the list, watch this Fortune video: