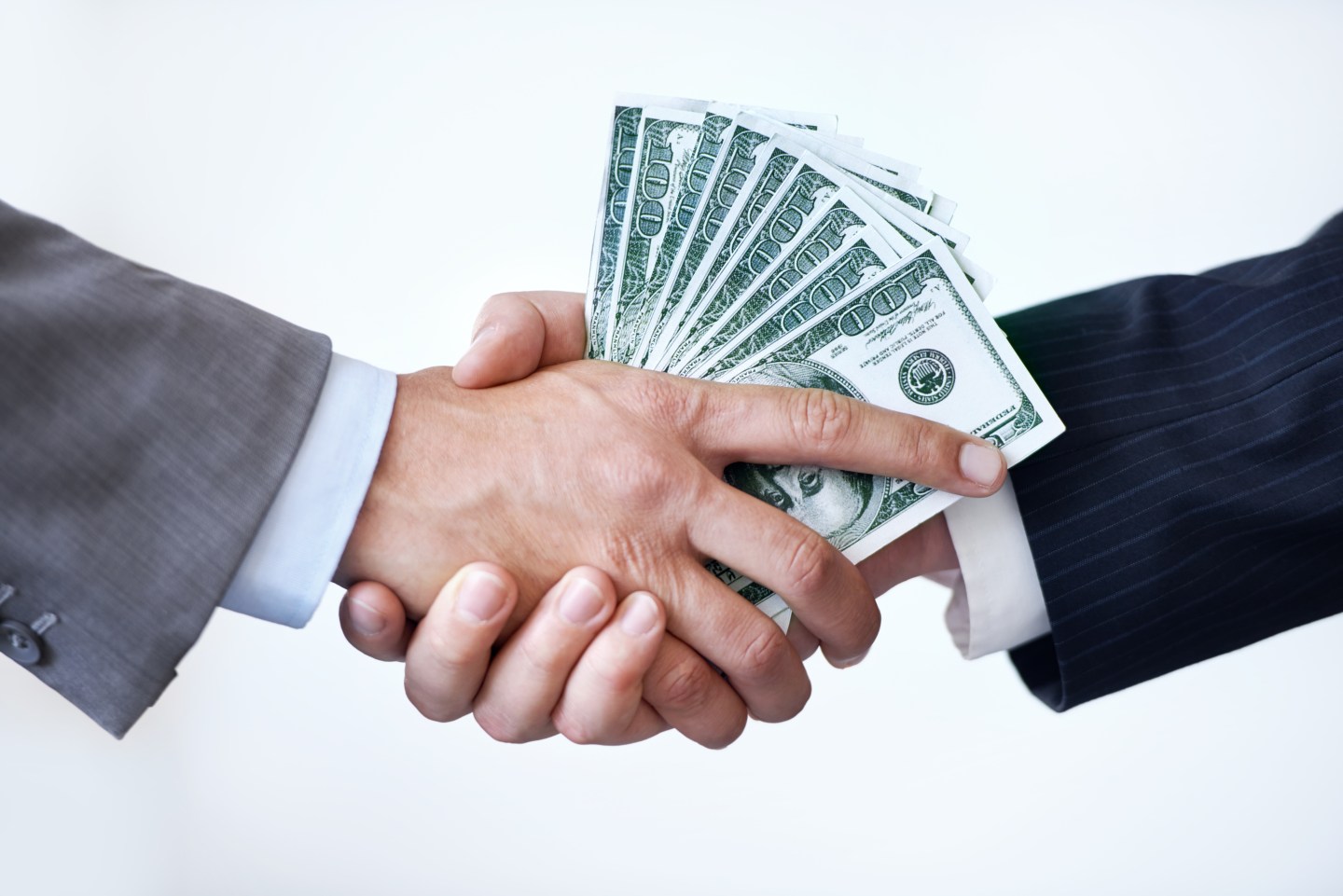 Advertising technology startup Media.net said Monday it had been acquired for about $900 million in cash by a group of Chinese investors.

The consortium is led by Zhang Zhiyong, the chairman of telecom firm Beijing Miteno Communication Technology.

Media.net, a Yahoo (YHOO) ad partner, posted revenue of $232 million in 2015, with more than half coming from mobile users.

The company is based in Dubai and New York and is led by technology entrepreneur Divyank Turakhia.

Media.net’s products, which are licensed by various publishers and ad networks, auto-learn and display the most relevant ads to users.

The Chinese consortium has already paid $426 million, with the remainder to follow, the company said.

Miteno’s shares have been halted since December.