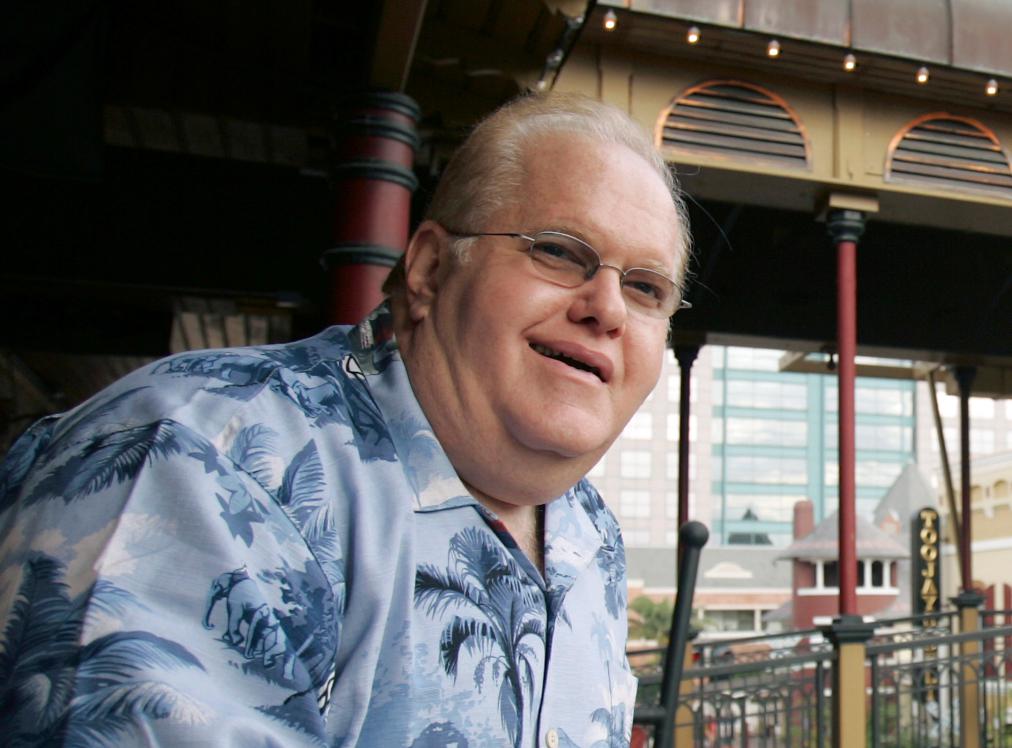 FILE- In this June 27, 2007, file photo Lou Pearlman poses outside his office's at Church Street Station in Orlando, Fla. Pearlman, credited for starting the boy-band craze and launching the careers of the Backstreet Boys and ‘NSync, has died in prison while serving a 25-year sentence for a massive Ponzi scheme. The Orlando Sentinel reported that according to a federal inmate database, the 62-year-old Pearlman died Friday, Aug. 19, 2016. (AP Photo/John Raoux, File)
John Raoux AP

Lou Pearlman, known for forming and managing 1990s boy bands Backstreet Boys and NSYNC, died Friday at the age of 62.

Pearlman died in prison where he had been serving a 25 year prison sentence since 2008 after he was found guilty over defrauding investors out of $300 million in a Ponzi scheme.

I hope he found some peace. God bless and RIP, Lou Pearlman.

Other former NSYNC colleagues weighed in. Lance Bass wrote, “He might not have been a stand up businessman, but I wouldn’t be doing what I love today [without] his influence. RIP Lou.”

Word is that #LouPearlman has passed away. He might not have been a stand up businessman , but I (cont) https://t.co/nsczUEVOOQ

This article originally appeared at Time.com