Liverpool Soccer Team Not for Sale Despite Chinese Interest 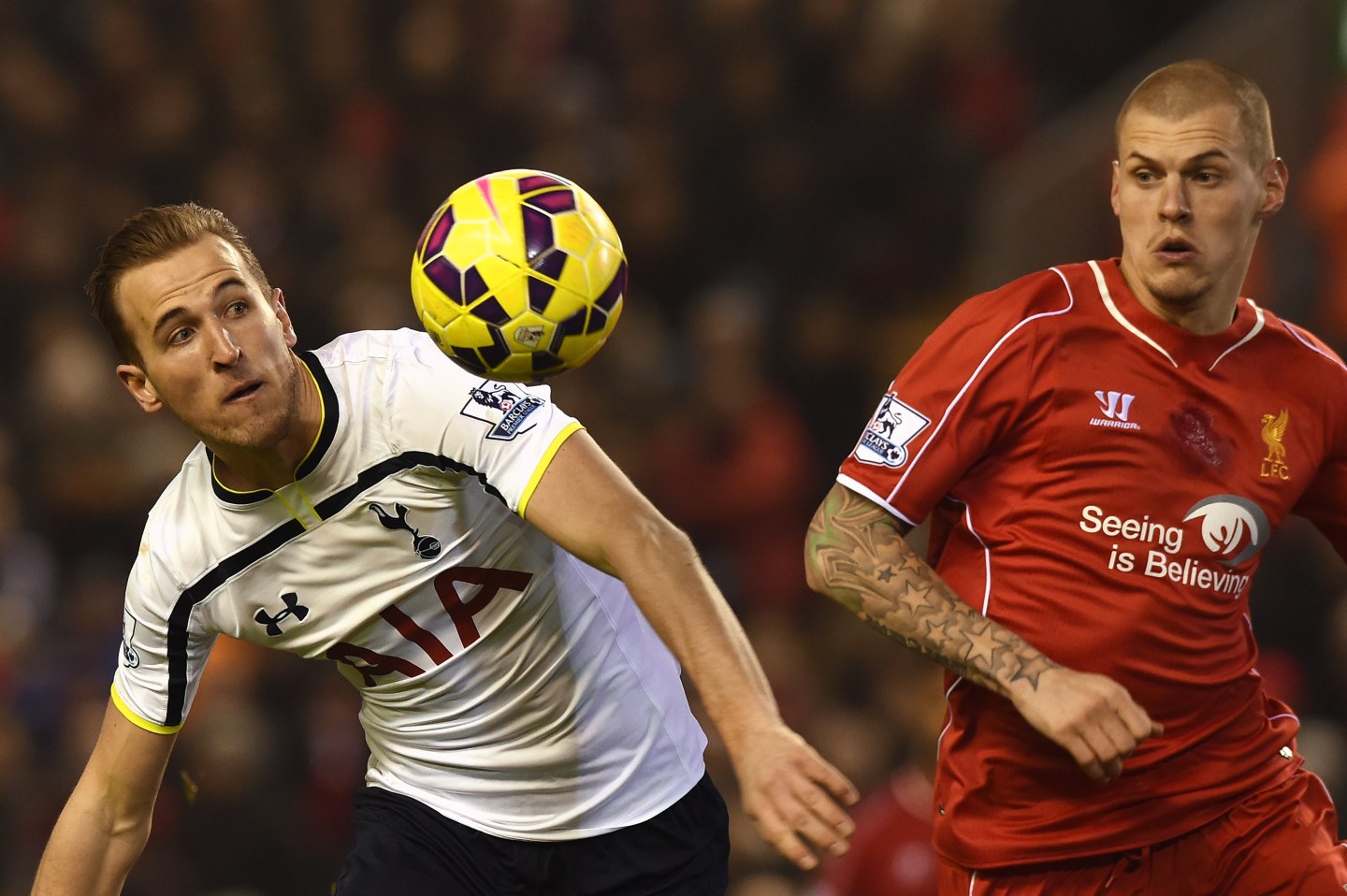 The American owners of Liverpool, one of the most famous teams in English soccer, are not planning to sell, a senior source at the club said on Sunday, after reports that a Chinese-backed consortium wanted to buy a sizeable stake.

There were no active discussions involving Fenway Sports Group, the Boston-based owners, and the English Premier League club had received no bid, added the source who declined to be named because of the sensitivity of the subject.

The source restated the club’s position that its owners would listen to any expressions of interest from potential investors in Liverpool but move forward only with the right partner.

Chinese companies are increasingly interested in buying up stakes in European soccer clubs not only as good investments but also a way to help President Xi Jinping’s bid to raise the profile of the sport in China.

Liverpool have won the English league title 18 times but the last of those triumphs was in 1990 before the Premier League was set up. Clubs such as Chelsea and Manchester City, bankrolled by wealthy owners from Russia and the Gulf, have overtaken them in recent years.

The Financial Times reported that Liverpool’s owners had hired an investment bank to advise on the possible sale of a sizeable stake to a partnership between Everbright, a Chinese state-owned financial conglomerate, and PCP Capital Partners, run by financier Amanda Staveley.

Earlier this week, chairman Tom Werner denied Liverpool were up for sale while chief executive Ian Ayre said the club were not engaged in investment discussions with anyone. The source said that did not mean there was no interest in the club.

Liverpool, whose backers also own the Boston Red Sox baseball team, are just completing redevelopment work to increase the capacity of their famous Anfield stadium to 54,000.

A spokesman for the British government, which under new Prime Minister Theresa May has said it will review a Chinese-backed nuclear energy project, declined to comment on the report, saying it was a matter for Liverpool’s owners.

Other recent recipients of Chinese backing include English clubs Aston Villa, Wolverhampton Wanderers and Inter Milan while Manchester City and Atletico Madrid have significant minority investments from the country.

The sale of AC Milan was the most high-profile of the recent spate of Chinese investments but any deal for Liverpool, the world’s ninth richest club by revenue according to Deloitte, is almost certain to eclipse that.