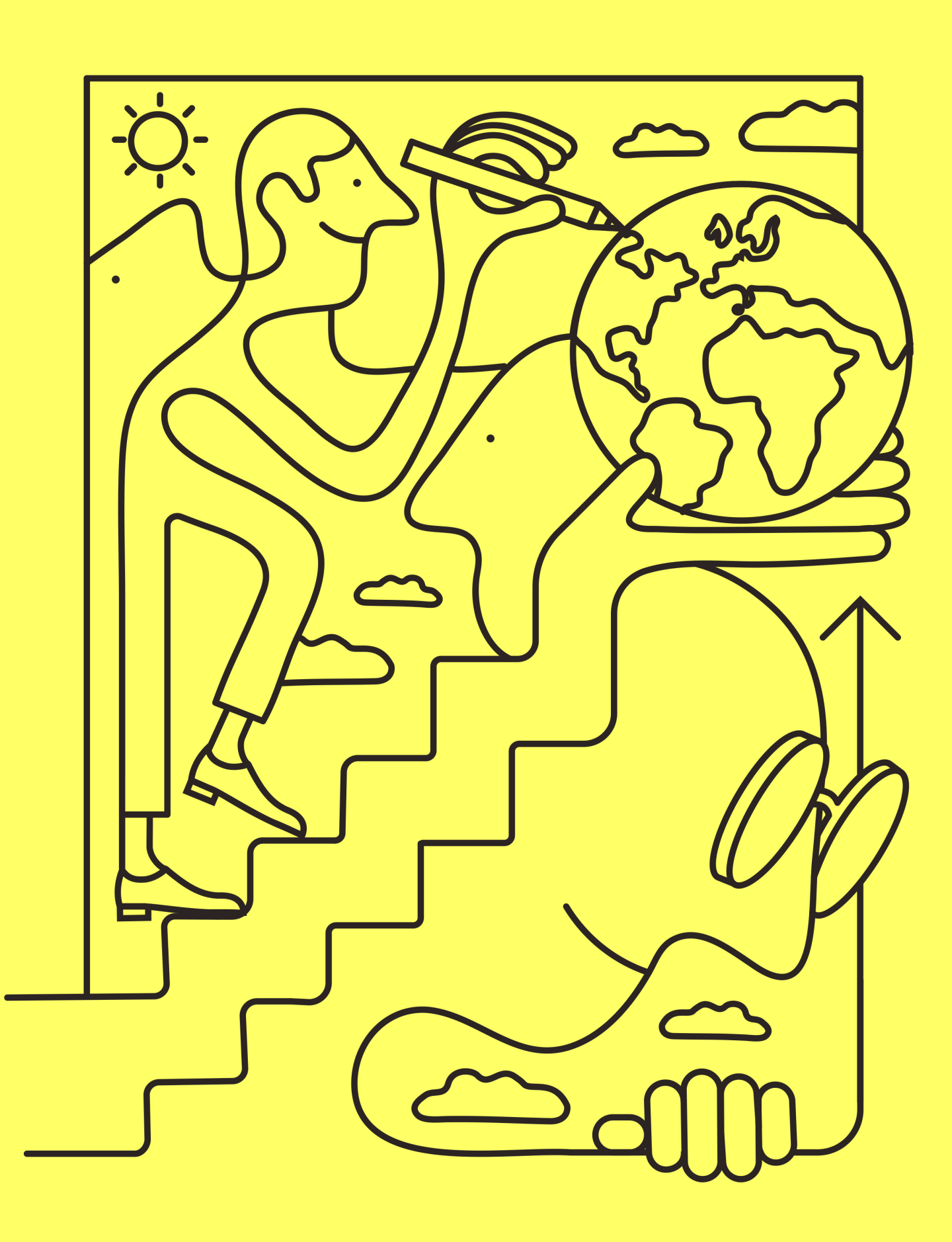 Managing a company to have a positive impact on society has become increasingly commonplace. Managing investors’ money that way is only just beginning to catch on.

For decades retail investors who wanted their money to align with their ethics have bought shares in so-called SRI funds (for “socially responsible investing”). Mutual funds that operate under the SRI banner manage well over $2 trillion. But they’re better known for where they don’t invest than where they do. SRI funds might avoid stocks of companies that sell cigarettes or handguns, for example, or steer clear of companies that have a reputation for treating workers poorly.

Many investors today want to send a different message: If you want our money, do some good. “Impact investing” funds, which own the stocks and bonds of companies that are making a positive, measurable impact in society, aim to meet that demand. Impact portfolios held about $60 billion in assets under management last year. And while many of those portfolios are available only to customers with a very high net worth, a growing number offer sophisticated analysis—and not-too-shabby performance—to mom-and-pop investors.

Last October, BlackRock launched its Impact Equity Fund, which now has about $23 million under management. It’s no accident that the fund is part of BlackRock’s Scientific Active Equity group, the division that relies on quantitative models to pick stocks. Ryan LaFond, managing director and head of research for the group, begins by evaluating companies based on “impact” metrics: carbon footprint to total sales, for example, or the ratio of clinical trials to the potential lives saved by drugs under development. “We want to reward firms who can produce more with less,” he says.

BlackRock screens out companies that are tied up in litigation or other controversies and eliminates companies that are solving problems primarily of their own making. (As a hypothetical example, LaFond describes a company that has innovative patents to clean water but is also in a business that heavily pollutes water.) Analysis like this has left Impact Equity with a portfolio of about 470 stocks, including Alaska Airlines and medical-device maker Boston Scientific (BSX). The fund has returned 8% year to date, roughly the same as the S&P 500, and has an expense ratio of 0.9%, which reflects in part the cost and effort that go into the screening.

For more on companies changing the world, watch this Fortune video:

Because “impact-first” companies often struggle to find bond investors, some of Social Choice’s investments have unusually high payouts. Topaz’s 30-year bond, for example, yields 4.2%, almost double the 30-year Treasury. Since inception, it has returned 5.3% annually, 1.4 percentage points better than the Barclays U.S. Aggregate Bond index, and it manages $873 million. The expense ratio is 0.4%, well below the average for intermediate-term bond funds.

Impact investing is also catching on in the exchange-traded fund industry, where companies compete to carve the market into slices that cater to ever more specific investor interests. The Global Echo ETF (GIVE) by AdvisorShares, with about $6 million under management, uses impact screens to buy both stocks and bonds, and since inception in May 2012 it has returned a total of 26.4%, vs. 21.5% on Morningstar’s world allocation strategy. The fund diverts more than 25% of its management fee to the Global Echo Foundation, an environmental education organization run by Jacques Cousteau’s grandson. In a similar vein, SPDR MSCI ACWI Low Carbon (LOWC) focuses on companies that have low CO2 emissions relative to their sales and market capitalization.

For those who want their investments to reward positive change in the workplace, the SPDR Gender Diversity Index ETF (SHE) buys stocks in companies that show gender diversity in their senior leadership, while the Workplace Equality Portfolio ETF (EQLT) tracks an index that invests in companies that support equity on the job for lesbian, gay, bisexual, and transgender employees.

The staff of Fortune and a panel of experts recently named 50 companies to its 2016 Change the World list. Click here to see the entire package.

A version of this article appears in the September 1, 2016 issue of Fortune with the headline “Small Investors, Big Impact.”