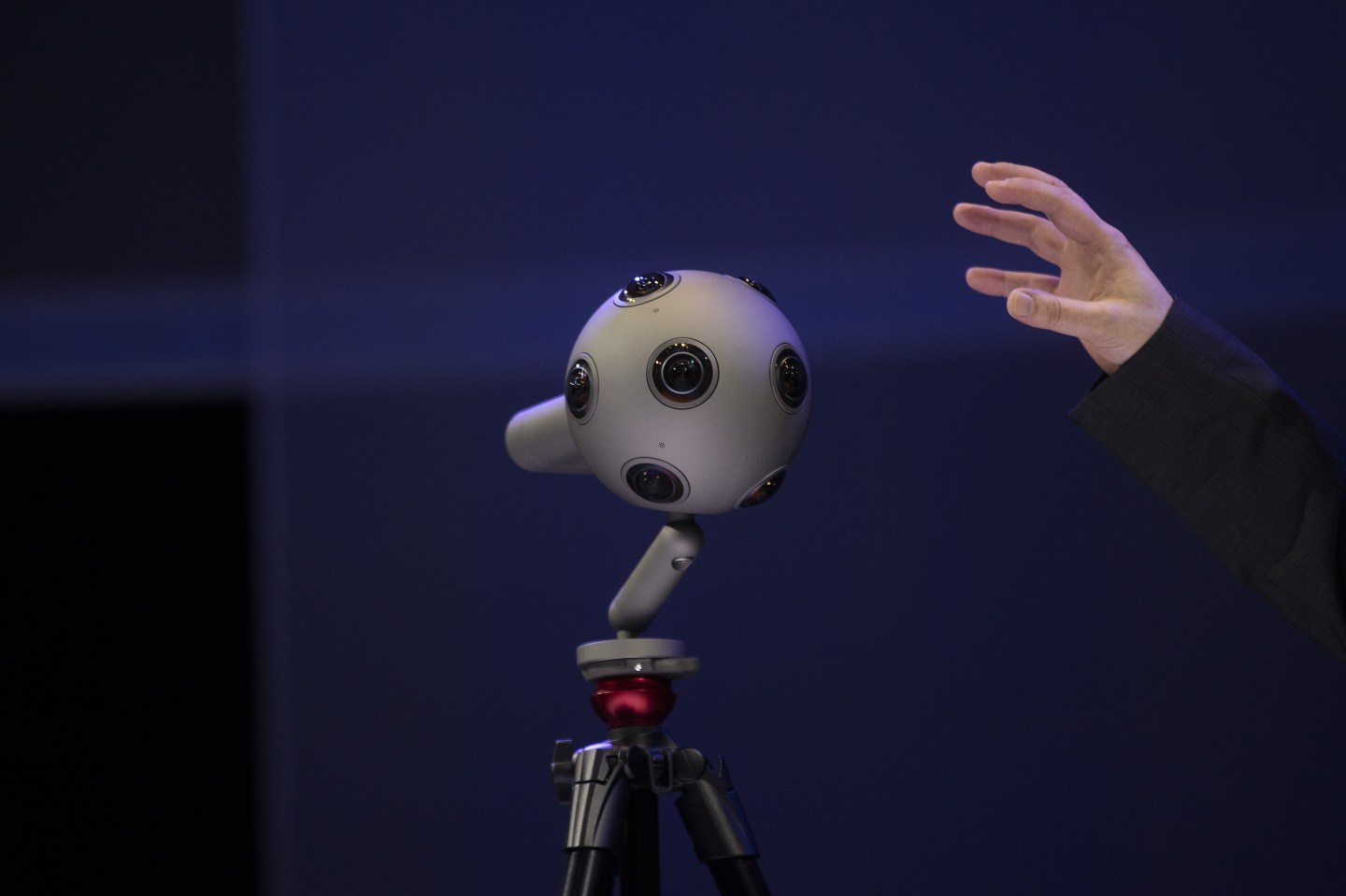 Nokia (NOK) has cut the price of its OZO virtual reality camera by 25% from its initial launch price, the Finnish company said on Thursday.

Nokia, whose main business is now telecoms network equipment, started selling the camera earlier this year as the first device to be produced for its digital media business, one of its new hopes for future growth.

Having launched the device at $60,000 in the United States and Europe, Nokia has now priced it at $45,000, saying it was also taking the camera to the Chinese market next month.

The spherical camera features eight sensors and microphones and is designed for making 3D movies and games that can be watched and played with virtual reality headsets.

Nokia said the virtual reality market was developing quickly and the new price reflected that.

Nokia, known for its once-dominant phone business which it sold to Microsoft (MSFT) in 2014, is also bringing its name back to the handset market after a new company backed by its former executives teamed up with Foxconn to buy the rights to the brand.