Nestle’s Results Are Hit by ‘Challenges in China’ 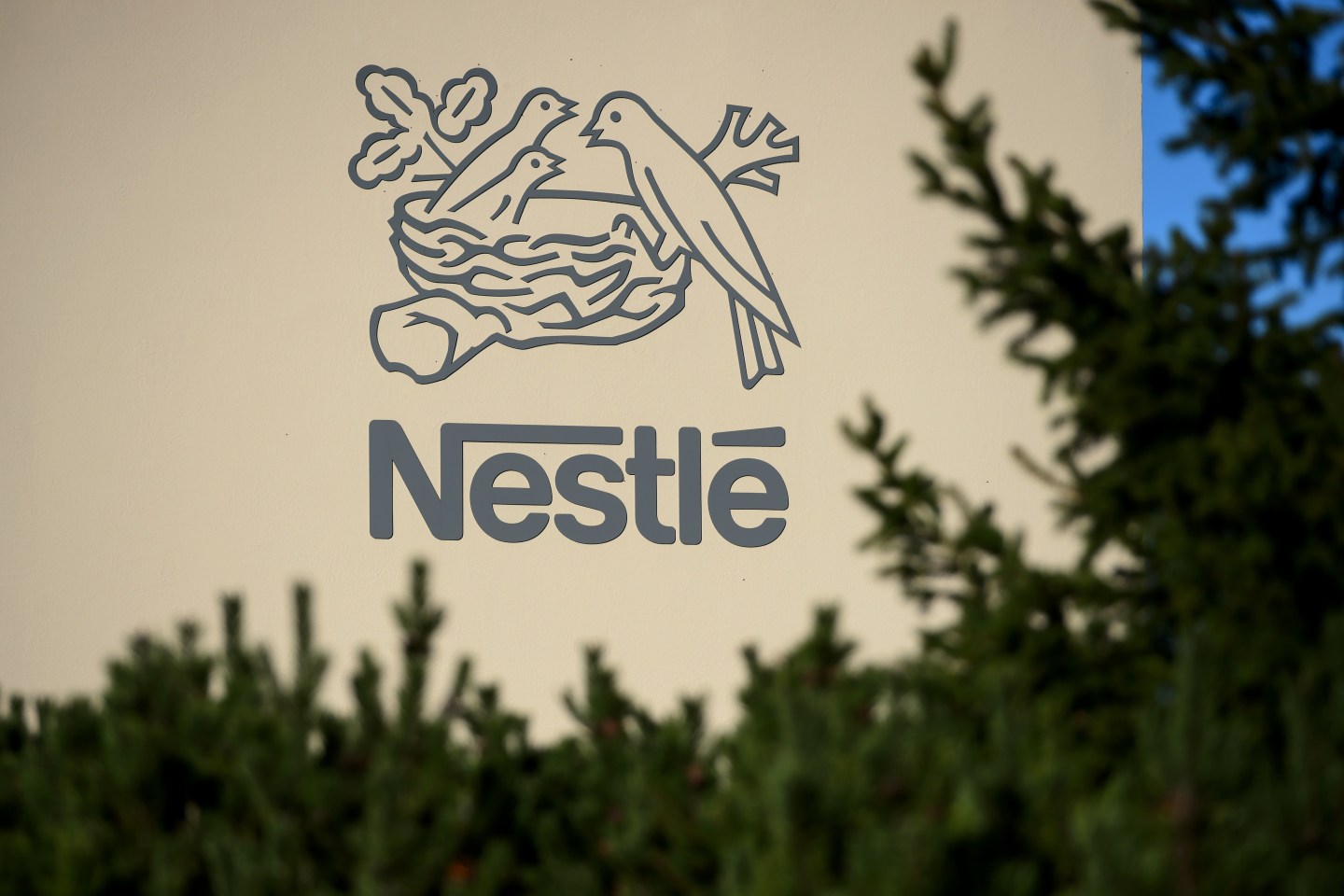 Nestle (NESTLE-S-A) said it expected underlying sales growth to improve in the rest of 2016 after price pressures weighed on first-half growth at the world’s biggest food company.

The maker of Kitkat chocolate bars and Maggi noodles confirmed its full-year outlook after “organic” sales growth — adjusted for acquisitions, divestitures and currency swings — slowed to 3.5% in the first half, below the average estimate of 3.8% in a Reuters poll of analysts.

Net profit fell to 4.10 billion Swiss francs ($4.27 billion), also lagging the poll average of 4.74 billion francs, due to a one-off non-cash adjustment to deferred taxes, the group said in a statement on Thursday.

Nestle, which has missed its long-term target of 5-6% growth for three years, aims for 2016 organic growth in line with the 4.2% seen last year and improvements in margins and underlying earnings per share in constant currencies.

“While we continued to address challenges in China, we enjoyed good performances across the U.S., Europe, South East Asia and Latin America and expect this to continue in the second half,” Chief Executive Paul Bulcke said in the statement.

“We also expect pricing, which reached historically low levels in the first half, to recover somewhat in the coming months.”

Nestle’s trading operating margin improved to 15.3% from 15.1% in all of 2015, thanks to cost discipline, portfolio management, a move to premium products and input cost tailwinds, Nestle said.