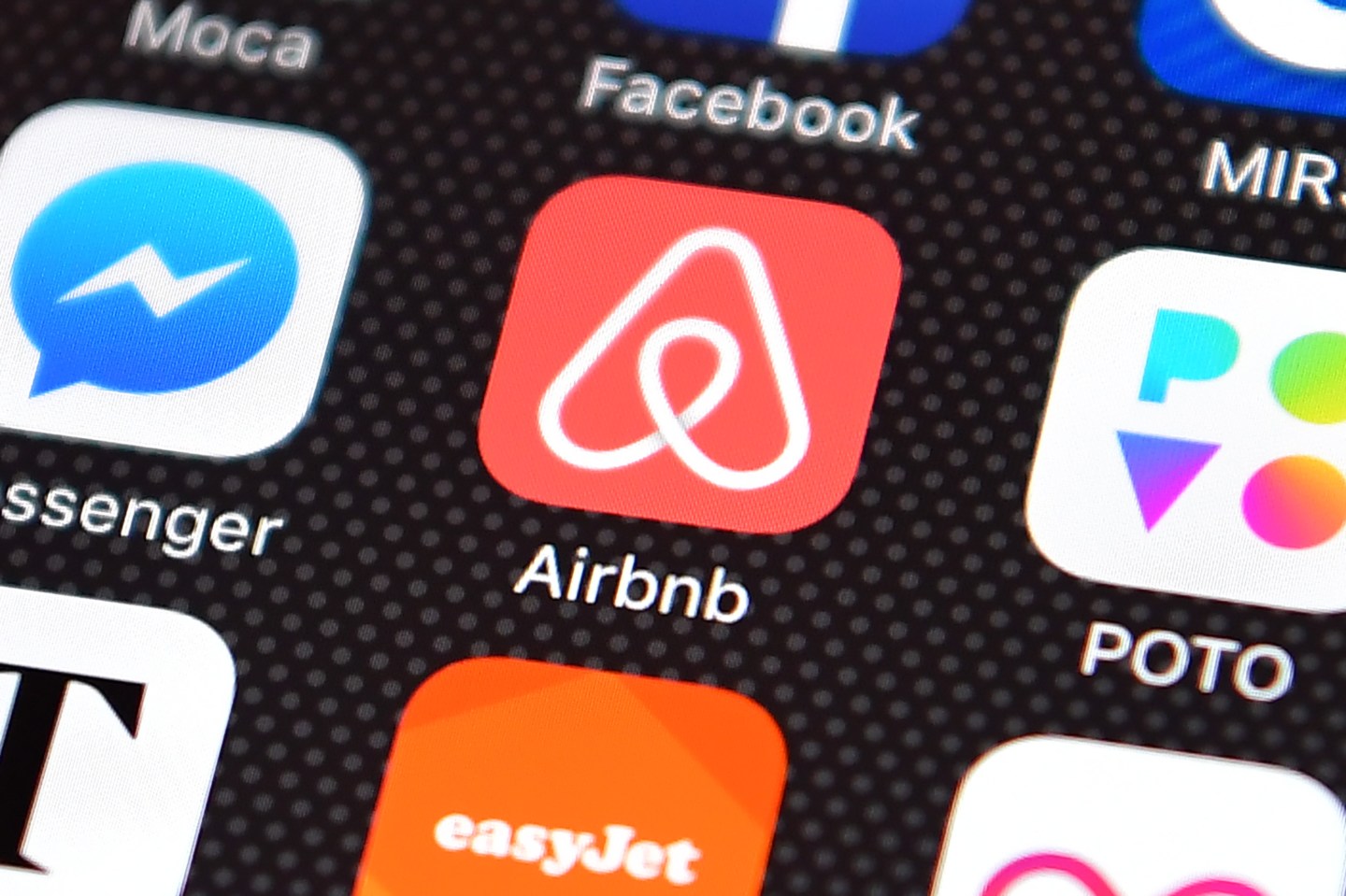 The Airbnb app logo is displayed on an iPhone on August 3, 2016 in London, England.
Photograph by Carl Court — Getty Images

When San Francisco passed an ordinance this year imposing fines on home rental companies for listings by hosts not registered with the city, Airbnb sued, saying the measure runs afoul of Section 230 of the U.S. Communications Decency Act.

The case is the latest test of Section 230, a federal law that has been a trusty workhorse for the technology industry.

By protecting website operators from liability for content posted by others, the 20-year-old statute helped pave the way for the explosion of social media platforms, such as Facebook (FB) and Twitter (TWTR), as well as online marketplaces, including Amazon (AMZN) and eBay (EBAY).

But detractors say the law has been applied too broadly, and judges have pushed back in a string of recent cases. Lawyers for web operators are closely watching the Airbnb case where the utility of the legal shield is at issue.

Section 230 was intended to protect free speech online by removing liability for a newspaper, say, for libelous comments posted on their websites by readers.

The law has shielded social media and e-commerce sites from activities not even imagined when it was enacted in 1996.

In those cases and others, websites successfully argued any offending offerings on their pages were not their responsibility because they had been posted by others.

In its lawsuit against San Francisco, Airbnb says it cannot be held responsible for ensuring hosts have complied with the city’s laws.

The disputed ordinance requires Airbnb and similar services to verify that people offering short-term rentals on their sites have registered with the city. The services would face fines of $1,000 each time they process a booking from an unregistered host.

The ordinance “violates federal law,” Airbnb said in a statement.

“San Francisco is regulating commercial transactions, not speech,” he said.

Some say Section 230 has been stretched too far.

Mississippi lawyer Leslie Roussell – who lost a case over the sale of a recalled product on eBay – said he strongly believes in the free flow of information online.

But, he said, “when free speech gets to the point it harms other people, it is no longer free speech.”

Another attorney, Elizabeth Brancart, defeated a company’s attempt to use Section 230 to shield itself from liability in a suit she brought. But she believes the law often shields companies that don’t need the protection to succeed.

Some advocates of the law see things differently. Eric Goldman, a professor at Santa Clara Law and supporter of Section 230’s protections, including in the Airbnb case, follows Communications Decency Act cases closely.

Since June 2015, judges have rejected Section 230 defenses in at least 17 cases, according to his research. While it is difficult to comprehensively track cases where the law is asserted, Goldman said it has been a rough period for the defense.

In one case, Twitter cited Section 230 in an attempt to persuade a San Francisco judge to dismiss a suit filed by a woman receiving unwanted tweets on her phone.

The woman’s mobile provider had given her a recycled phone number, and it was still receiving Twitter feeds its former owner had signed up for. She repeatedly asked Twitter to stop the feed, texting “STOP,” but it kept coming.

In her suit, she asserted Twitter was violating consumer protection laws against unsolicited calls and texts.

In ruling the case should proceed, U.S. District Judge Vince Chhabria wrote: “The lawsuit does not depend on the content of any tweet but rather on the fact that the tweets themselves are a nuisance. Thus Section 230 doesn’t apply.”

Section 230 was introduced in 1996, when the internet was still new, by then-Congressmen Christopher Cox, a Republican from California, and Ron Wyden, an Oregon Democrat who is now a senator. Their goal was to encourage robust dialogue on the internet without burdening website hosts with policing third-party content.

Cox and Wyden said they were proud of the role the law has played. “Without question, we would not today have Google, Facebook, YouTube, Twitter, LinkedIn or any of the hundreds of social media sites without [Section 230’s] protections,” Cox said.

Wyden said he worries about the law’s future. “There’s a lot at stake in the courts right now,” he said.

Website operators are watching two cases pending against the classified advertising site Backpage.com that could prop up – or erode – the law.

One was filed in 2012 by three young teenagers who alleged they were raped multiple times after being advertised on the site. The girls, the oldest of whom was 15, sued Backpage for claims, including sexual exploitation of children, alleging its posting rules were intended to instruct pimps how to post trafficking ads that evade law enforcement.

Backpage argued its rules are meant to prevent unlawful posts and invoked Section 230, asserting the ads themselves were third-party content. Some free speech advocates filed briefs in support of its position.

But the Washington state Supreme Court disagreed, ruling last year that, since the plaintiffs claimed Backpage did more than “simply maintain neutral policies prohibiting or limiting certain content,” the lawsuit could go forward.

Attorneys for Backpage did not return calls and email seeking comment, and a lawyer for the plaintiffs declined to comment.

Earlier this year a similar trafficking case involving children against Backpage in Massachusetts was dismissed by the First U.S. Circuit Court of Appeals, which said the free speech principles embodied in Section 230 were paramount.

An attorney for those plaintiffs said they will appeal to the U.S. Supreme Court, which has not heard a case about Section 230.