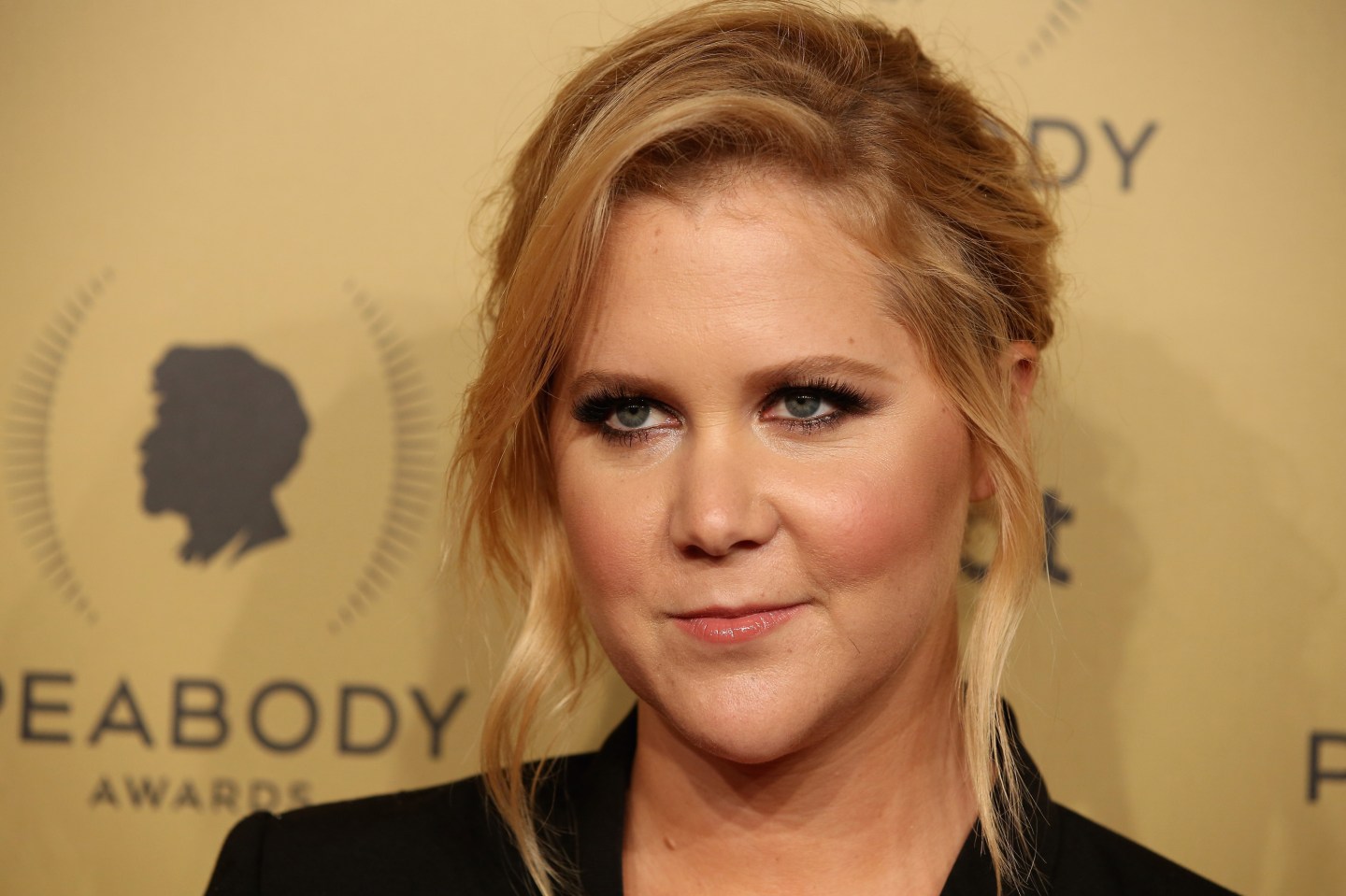 Update by Fortune: With speculation mounting about the status of her show, Amy Schumer tweeted out Thursday morning that her Comedy Central show, “Inside Amy Schumer,” has not been cancelled.

#InsideAmySchumer is not cancelled. @ComedyCentral has provided us with a wonderful home and we couldn't be happier there. I am just touring

The piece below originally appeared on EntertainmentWeekly.com.

After speaking out against one of her comedy writers who had made controversial comments on rape, Amy Schumer posted a tweet Wednesday night suggesting she’s no longer going to make her Comedy Central series Inside Amy Schumer.

Her bombshell tweet came after Inside Amy Schumer writer Kurt Metzger posted a series of derided Facebook and Twitter posts, which seemed to scold women who don’t go to the police after alleged sexual assaults.

“He isn’t a writer for my show because we aren’t making the show anymore. There are no writers for it,” Schumer tweeted. Following that, she retweeted a fan who said they would miss her show.

Reps for Schumer and Comedy Central, which in January ordered a fifth season of the hit show, have not confirmed it is ending.

Metzger’s comments started to generate greater media attention on Wednesday when Schumer tweeted, “I am so saddened and disappointed in Kurt Metzger. He is my friend and a great writer and I couldn’t be more against his recent actions.” When her words were criticized by followers, she later added, “Kurt does not work for me. He is not a writer on my show. Please stop asking me about it. His words are not mine.”

Then, Metzger wrote in a series of Facebook comments that he was the one who got Schumer to disavow his remarks. “Enough with the messages blasting Amy when I specifically told her to do exactly what she did,” Metzger wrote, adding, “Amy wanted to say nothing. … She would have been silent to the end. I will not have other people have to go down for me.”

For more on entertainment, watch this video:

Inside Amy Schumer aired its fourth season finale in June. The provocative series won a Peabody Award in 2014, and last year nabbed two Emmys, including one for Outstanding Variety Sketch Series. She will also vie for another Emmy in the outstanding comedy actress category at next month’s ceremony.

Natalie Abrams and Dan Snierson contributed to this report.