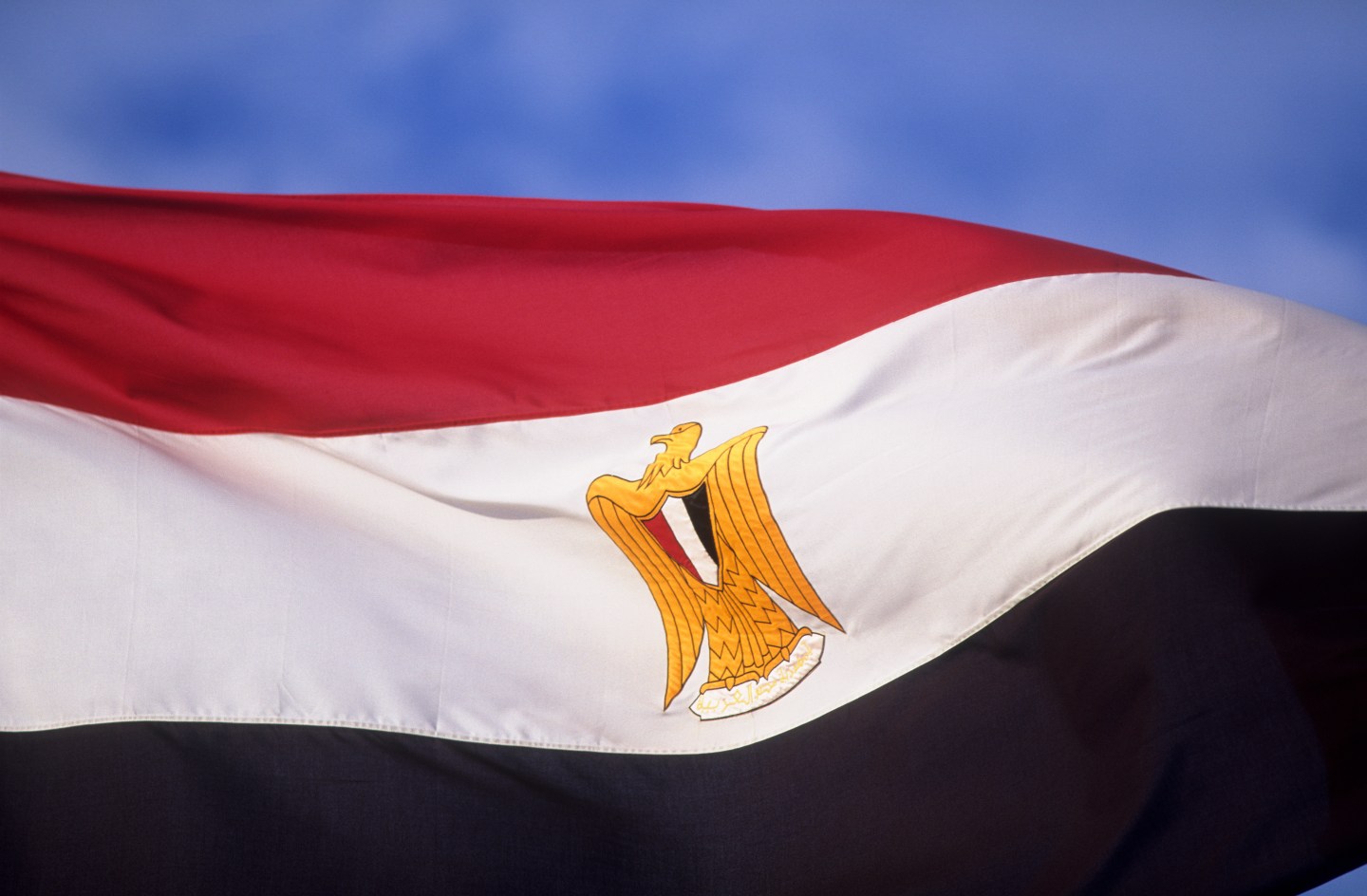 Egypt’s state-run broadcaster has banned eight female anchors from appearing on-screen for one month, telling them to go on a diet.

The news has been met with outcry from some of the hosts and others within Egypt. The Women’s Center for Guidance and Legal Awareness said the act “violates the constitution” and called on the broadcasting station to take back the suspensions, the BBC reports. The station said they would uphold the suspension, but continue paying the anchors during the month.

Khadija Khattab, one of the female hosts, told a private news station that she has felt insulted by coverage reporting the news and calling the women “fat.”

“I believe I am an ordinary Egyptian woman who looks normal, and I don’t wear too much makeup,” Khattab said. She told Buzzfeed News that after 15 years of working for the station, this is “moral assassination.”