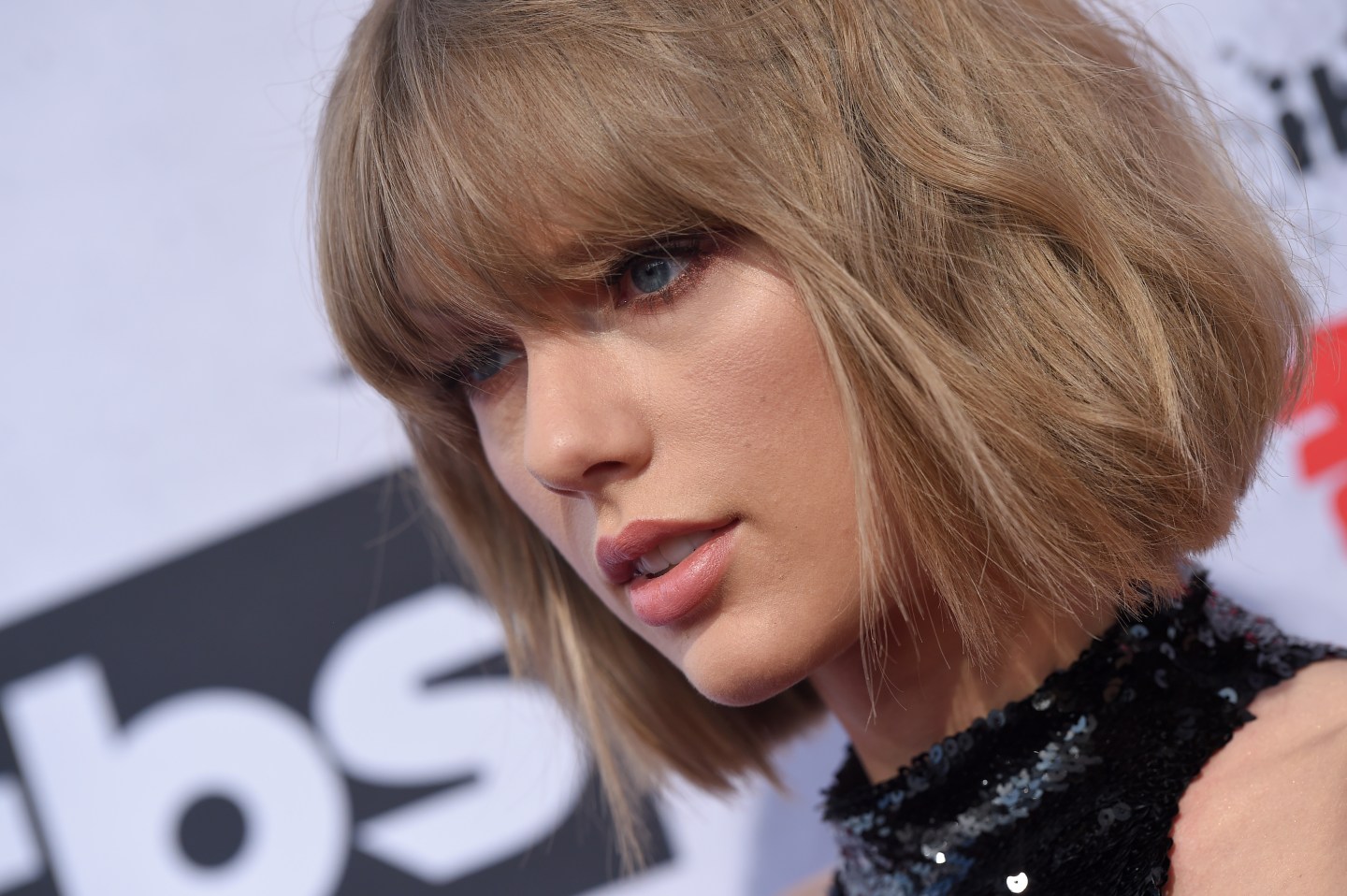 This article was originally published on people.com.

Taylor Swift is donating $1 million to help those in need in Louisiana after floods caused widespread disaster in the state, killing at least 11 people.

In a statement to the Associated Press on Tuesday, Swift commented that the people of Louisiana had given her a warm welcome when she began her “1989 World Tour” in the state last year.

“We began The 1989 World Tour in Louisiana, and the wonderful fans there made us feel completely at home. The fact that so many people in Louisiana have been forced out of their own homes this week is heartbreaking,” Swift, 26, said in the statement.

“I encourage those who can to help out and send your love and prayers their way during this devastating time,” the singer added.

As well as those who lost their lives, thousands of people have been affected by the flooding that ravaged Louisiana over the weekend, prompting the governor to declare a state of emergency.

More than 20,000 people have been rescued across south Louisiana since the flooding started, USA Today reports.