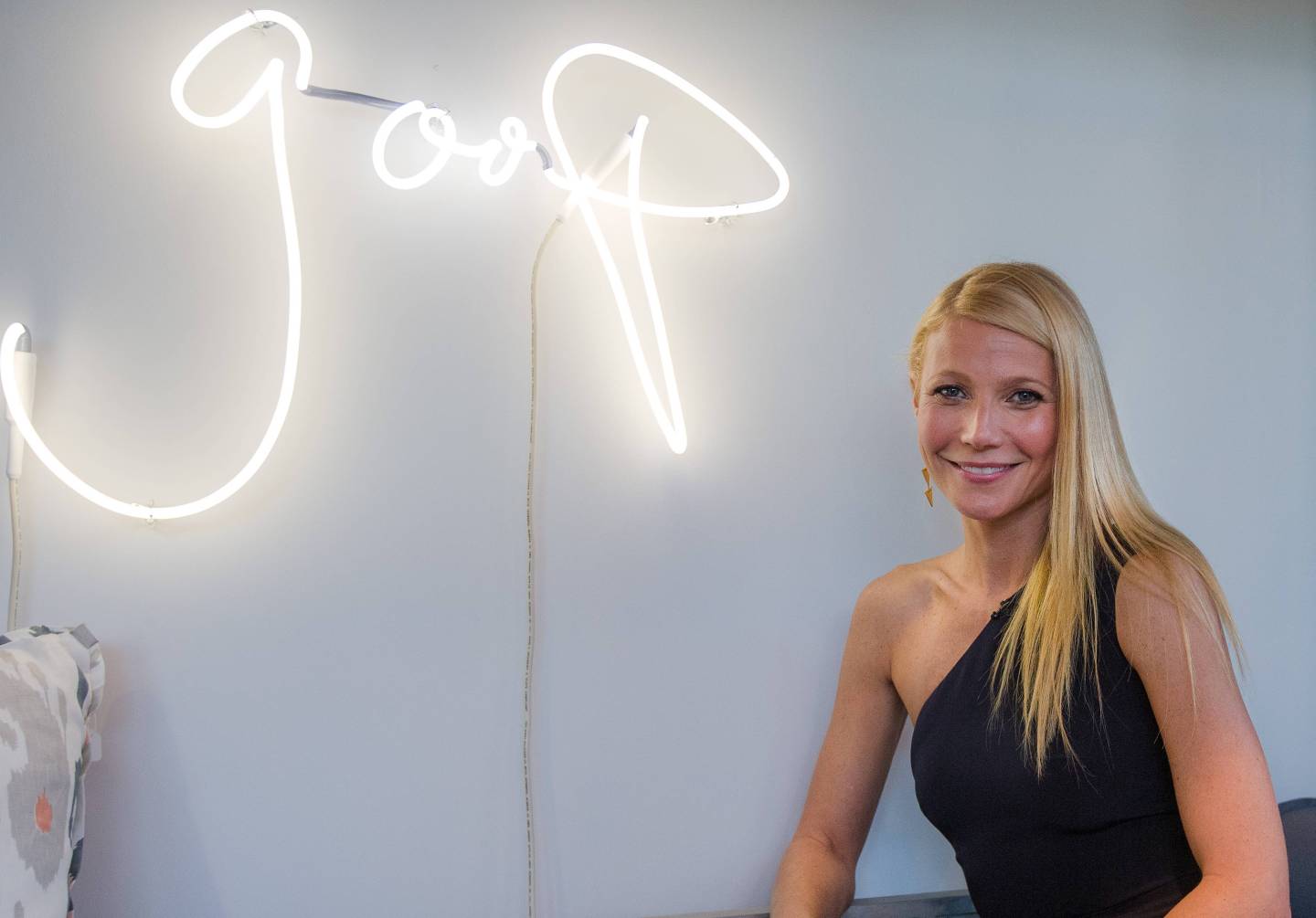 After a more than $10 million cash infusion, Gwyneth Paltrow is taking her lifestyle website “Goop” to Los Angeles.

The eight-year-old site raised the money in a Series B funding round from the venture capital firm NEA, Felix Capital and 14W Venture Partners, a Goop spokesperson told Fortune. Paltrow plans on centralizing the company’s headquarters in L.A., as well as using the funding to expand Goop’s direct-to-consumer business plan.

But in an interview with the New York Post, Paltrow said that the money would also be used to help boost the brand’s product development.

“We’re going to invest in our own product and head count and make some tech investments that we think are important and we’re going to use it to get some people across to [LA],” Paltrow told the Post.

Tony Florence, NEA’s head of internet investing, told the Post that the funding was a result of Goop’s “significant progress as a successful business.”

“We are excited to be accelerating our investment behind Gwyneth as she works to realize her vision of building Goop into a global, next generation, direct-to-consumer platform,” Florence said.

Goop is a digital content and e-commerce start up. The site is a mix of both high end and moderately priced items, featuring anything from shoes, stationary, workout clothing, and more. The site also features recipes, and launched its own skin care line last winter. According to the Goop spokesperson, an apparel line is coming in the fall.

Goop CEO Lisa Gersh, whose family is in New York, is reportedly leaving her c-suite role later this year to become a strategic adviser. The Post reports that she will not be directly replaced.

Gersh, who was formerly the CEO of Martha Stewart Living Omnimedia, was hired as Goop’s CEO in 2014.

Paltrow hopes to see the brand grow beyond its reliance on her name, but plans on remaining “very actively engaged as our founder and chief creative officer,” the spokesperson said. The company will keep a small team in New York.