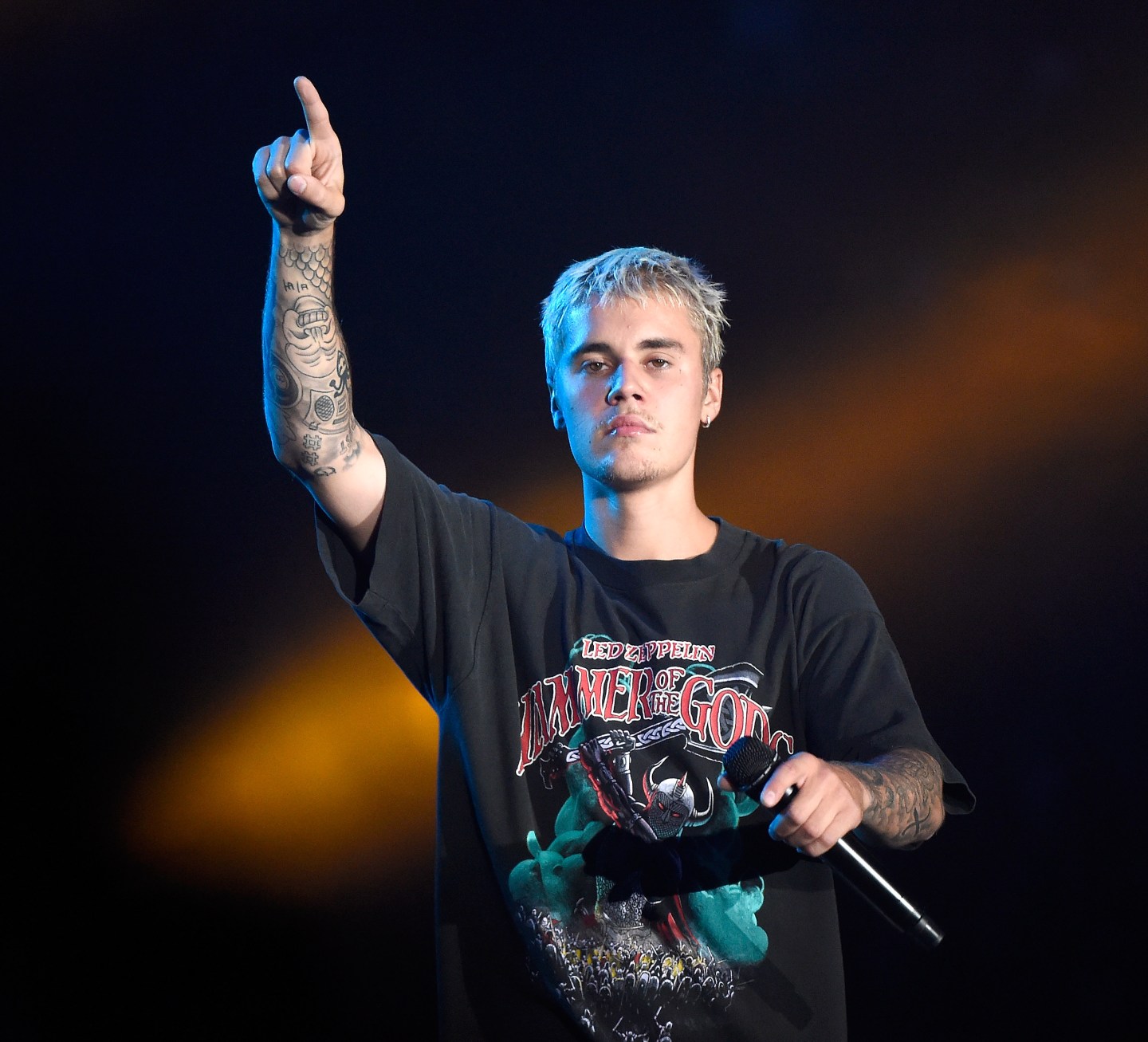 After a weekend of protesting against online bullying and mean comments, Justin Bieber has deleted his Instagram account.

Sunday, the Purpose star said he would make his account private “if you guys don’t stop the hate.” Bieber was addressing fans who had been leaving nasty messages about Sofia Richie, who appeared in recent photos on Bieber’s account. “This is getting out of hand, if you guys are really fans you wouldn’t be so mean to people that I like.”

Richie had also posted a series of black and white photos of Bieber, but those have since been deleted. The photos of them that do exist on her account still include comments, though the remarks have been hidden from view.

After Bieber threatened to make his account private, fans noticed acomment on one of his photos from Selena Gomez, who wrote, “If you can’t handle the hate, then stop posting pictures of your girlfriend lol – It should be special between you two only. Don’t be mad at your fans. They love you and supported you before any one ever did.”

Bieber also responded in the comments and wrote back, “It’s funny to see people that used me for attention and still try to point the finger this way. Sad. All love.”