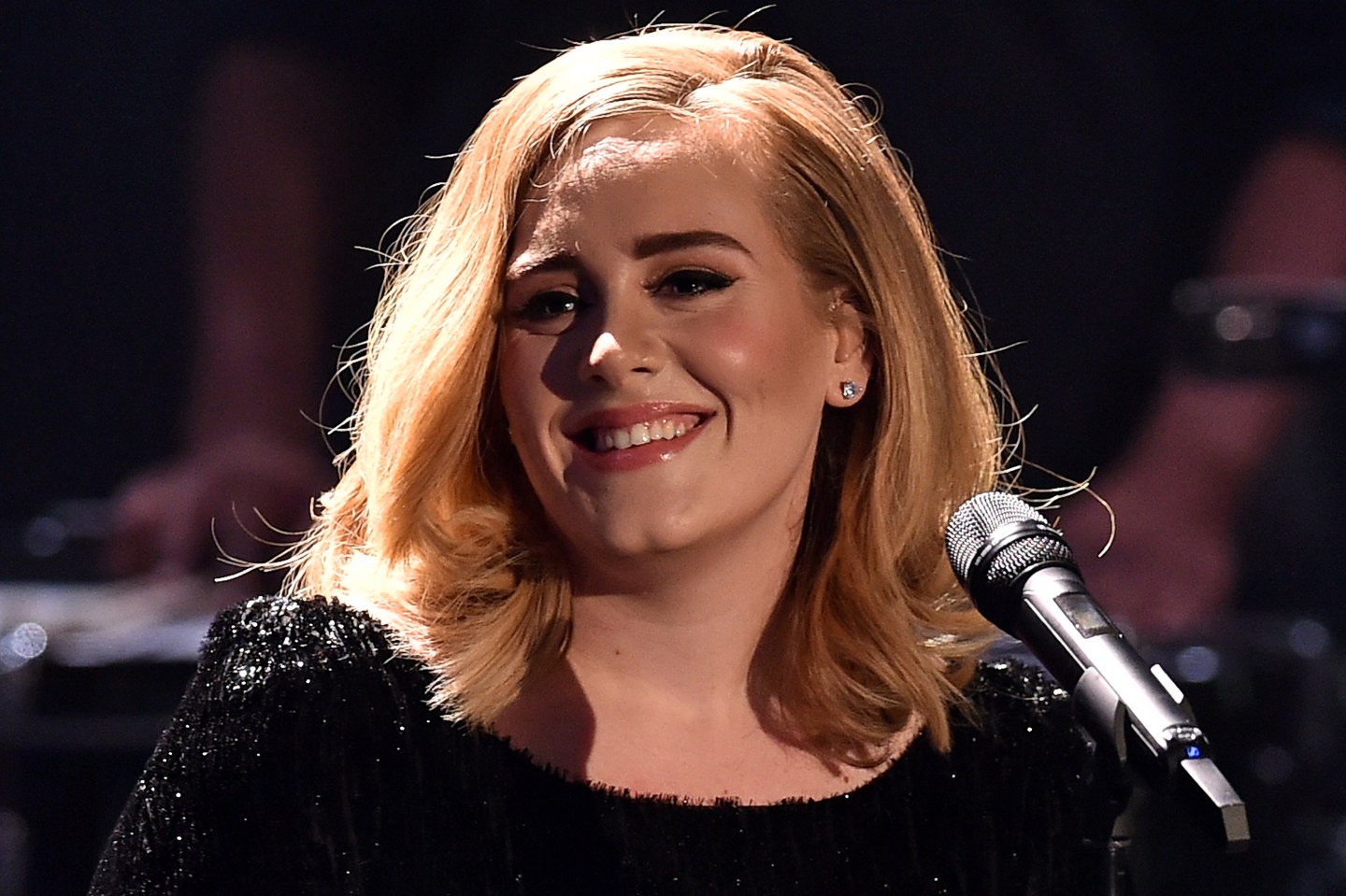 UPDATE: The NFL and Pepsi (PEP) released a statement Sunday clarifying they never extended a “formal offer to Adele or anyone else” to play the halftime show at next year’s Super Bowl.

“The NFL and Pepsi are big fans of Adele. We have had conversations with several artists about the Pepsi Super Bowl Halftime Show. However, we have not at this point extended a formal offer to Adele or anyone else. We are focused on putting together a fantastic show for Houston and we look forward to revealing that in good time,” they said, according to Billboard.

ORIGINAL STORY: Following reports that Adele was in early talks to headline the Super Bowl halftime show next year, the “Hello” singer told fans at her Los Angeles concert Saturday night that she turned down the offer.

“First of all, I’m not doing the Super Bowl,” Adele said in a fan-shot clip. “I mean, come on, that show is not about music. And I don’t really – I can’t dance or anything like that. They were very kind, they did ask me, but I did say no. I’m sorry, but maybe next time.”

See video from the concert below.

Speculation over her involvement began Monday when The Sun published a report with an unnamed source saying, “organizers are doing absolutely everything they can to try to persuade her to sign up.”

Last year’s Super Bowl brought out a triple helping of halftime performers with Coldplay and halftime veterans Bruno Mars and Beyoncé. While the performance wasn’t without its critics, the entire game garnered 111.9 million views through coverage from CBS Sports, making Super Bowl 50 the third most-viewed program in history.

As for Adele, she continues the North American leg of her Adele Live 2016 world tour.