Here’s How the Best Leaders Deal With Criticism 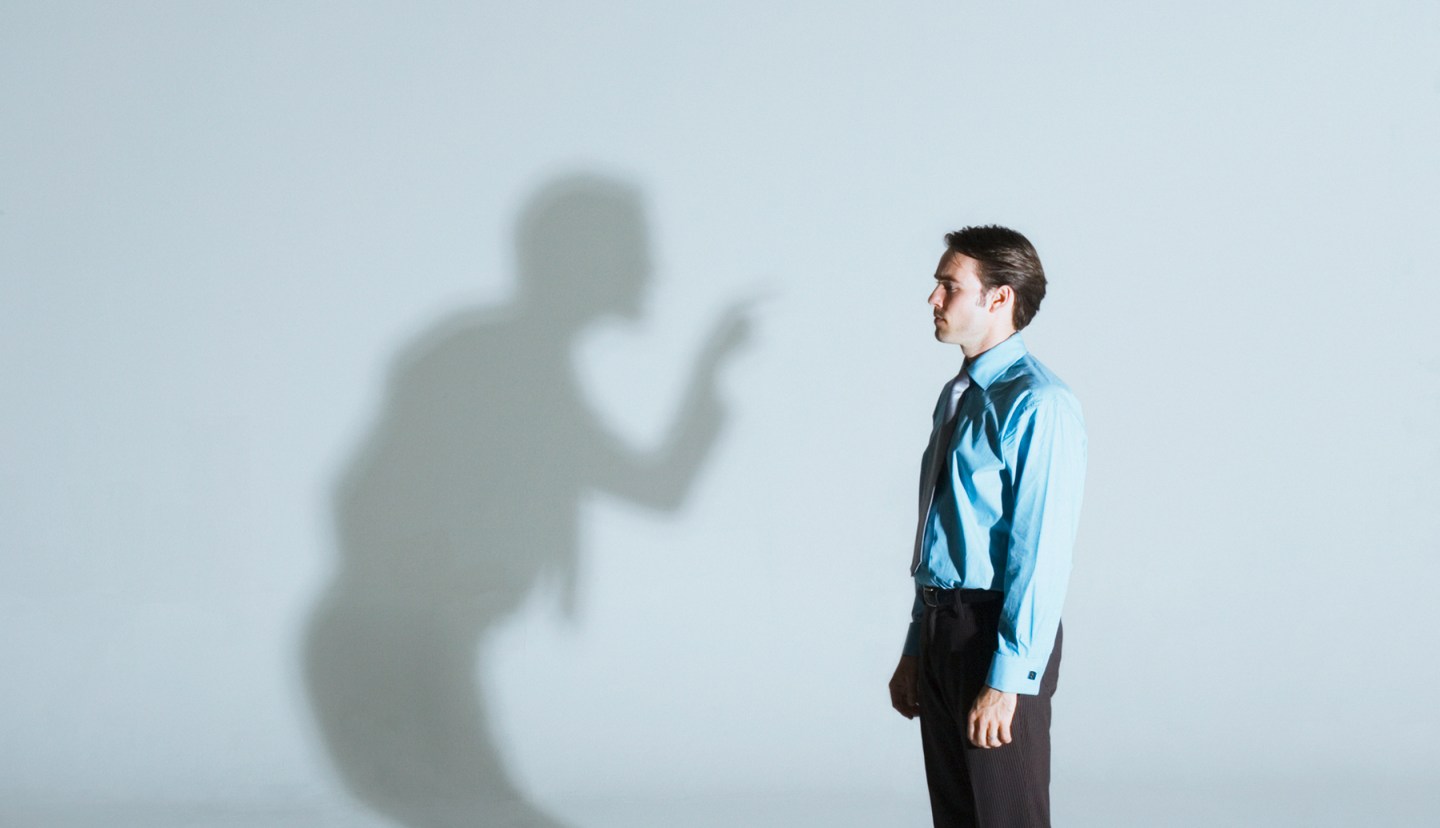 Man being scolded by his shadow
Martin Barraud — Getty Images

The MPW Insiders Network is an online community where the biggest names in business and beyond answer timely career and leadership questions. Today’s answer for: “How do you deal with negative scrutiny while trying to pursue your dream?” is written by Kathy Bloomgarden, CEO of Ruder Finn.

At some point in our careers, each of us will experience negative scrutiny as we aim to pursue our dreams. This is especially true in competitive settings when we try to push the boundaries, set ambitious targets, or chart a new path to reach a tough goal.

There are two ways to react to this sort of reproach: One is to get back up and fight it, and the other is to use soft power to combat it. The first reaction is a natural, emotional response to what is often unfair criticism. But it distracts you and your team, sows doubts, and weakens your efforts. It’s far better to listen to the criticism and comments, even if they are way off base. Here’s how you can make this work for you:

Dissect the critique
While negative scrutiny is generally filled with misinformation and less-than-transparent intentions, sometimes there is truth to it. For example, say you’re pushing to acquire a company with new competencies that you feel will open new growth opportunities, but others say that there is no link to the current business. While you might be right about it being the right time to acquire a company, they could be right about it being the wrong business. Just look at Yahoo (YHOO) and Tumblr. The acquisition was seen as part of a failed strategy that lead to the company’s demise as an independent entity.

If others criticize your ideas or performance, focus on the more relevant comments to narrow the criticism down. This will make it easier to address, and the conversation moves from what you did wrong to what you can do right.

Build relationships to deflect the criticism
If you’re alone in speaking on your and your team’s behalf, you will be an easier target. Build bridges. Make clear that what you’re pushing forward will benefit the larger team and enterprise. Draw others into your journey so they own a piece of it. Go beyond making it “your dream” and make it a shared vision. Emphasize how realizing the goal will bring rewards across the organization.

See also: How to Stand Up for Your Own Opinion When No One Else Agrees With You

Surprise your critics with positive comments
Often, critics feel threatened or insecure in the face of what you’re attempting to achieve. Offer some positive comments about their work and how it links to what you’re hoping to accomplish. Make them part of the dialogue so they have a voice and aren’t outside of the circle. Find ways to incorporate their input and recognize them for it.

Don’t underestimate the power of building alliances and a community that shares values, purpose, and a passion for getting to where you want to go. We live in a time of fast-paced change. To be successful in this environment fraught with disruption, you need bold moves, great vision, and oversized goals. But don’t forget that many great dreams get sidetracked. While you’re on a smart path, if there is no one behind you, it will be much harder to reach your goal.