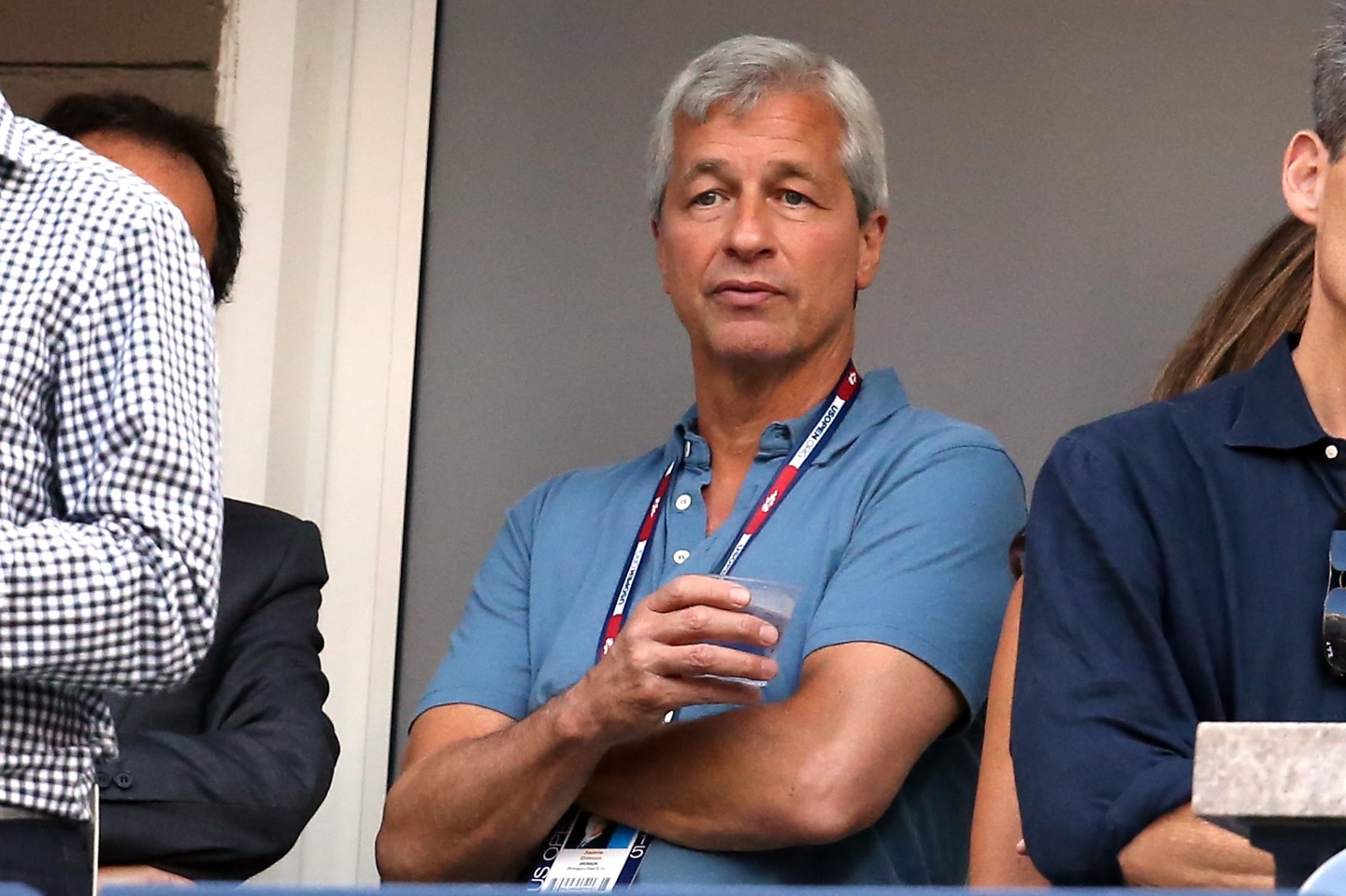 Jamie Dimon, CEO of J.P. Morgan Chase (JPM) and one of the most recognizable executives on the planet, will be reading up on the Republican party this summer.

When consulting firm McKinsey and Co. asked a group of CEOs in July what was on their reading list this summer, the two titles on Dimon’s to-read list were The Conservative Heart: How to Build a Fairer, Happier, and More Prosperous America, by American Enterprise Institute president Arthur C. Brooks and Ronald Reagan, by Slate Group chairman Jacob Weisberg.

At first glance, this might seem like a surprisingly Conservative turn for an executive who was at one point considered as a possible candidate for Treasury Secretary under President Barack Obama. Dimon has donated to Democrats in several different election cycles, including Hillary Clinton in 2007 and 2008. And he’s spoken critically of “scapegoating” and “finger pointing” in the 2016 election—albeit without targeting Donald Trump by name. Although that could also be a reference to attacks from candidates on both sides on Wall Street and the “too big” big banks.

So what’s with the reading list? While it could signal change of political heart for the CEO of the U.S.’s largest bank, it probably doesn’t mean Dimon will be voting for Trump in November. Take Brooks’ Conservative Heart, it lauds free trade, which Trump famously opposes, and was written by an author who has called Trump’s stance on immigration “immoral.” As for Ronald Reagan, its author, who has a weekly podcast dedicated to chronicling Trump’s candidacy, has said about the Republican nominee, “I think this guy’s a menace and a danger to democracy.”

Dimon declined to respond to a question about Trump’s policies from a Fortune reporter on a press call last month.

Best guess: Dimon’s choices are a nod to free-market Republican ideals, and, potentially a ever-so-subtle repudiation of their current standard bearer.