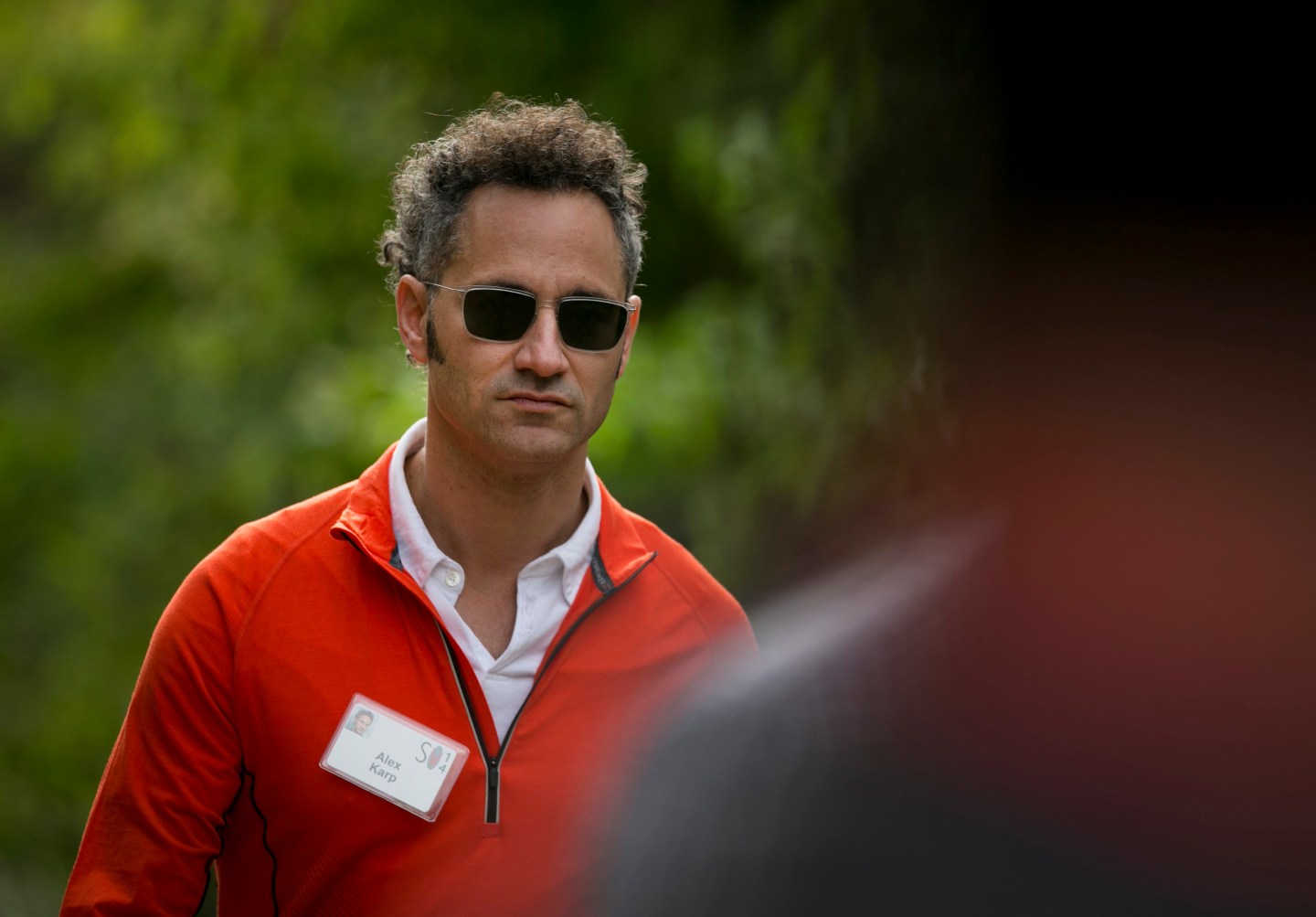 The golden age of tech mergers and acquisitions continues.

One of the world’s most valuable private companies, Palantir Technologies, has agreed to buy data visualization startup, Silk, the latter announced in a blog post Wednesday.

Employees of the graph and chart-making platform will directly join Palantir, leaving the Silk platform behind running on its own. Meanwhile, the Silk team will “work on even bigger and more important data problems” at Palantir, the data visualization startup’s CEO Salar al Khafaji wrote in the post.

“[Silk] as a platform will continue to operate. Nothing will change to current Silks, and you can still create a new Silk for free,” al Khafaji wrote.

But the platform is also being phased out. Silk users hoping to reach technical or customer support in the future through, will find no one on the other end. Silk will also no longer be adding any further updates to the platform.

Netherlands-based Silk has received about $3.7 million in funding since it began in 2010. The exact details of the deal between the data visualization company and Palantir though have not been disclosed.

The acquisition comes at a time when global tech deal volume has hit its highest point since the dot-com bubble. While IPOs lagged, tech M&As hit $394 billion in the first eight months of the year, according to Dealogic, its highest since 2000.