7 Brands of Turmeric Are Being Recalled For Lead Contamination 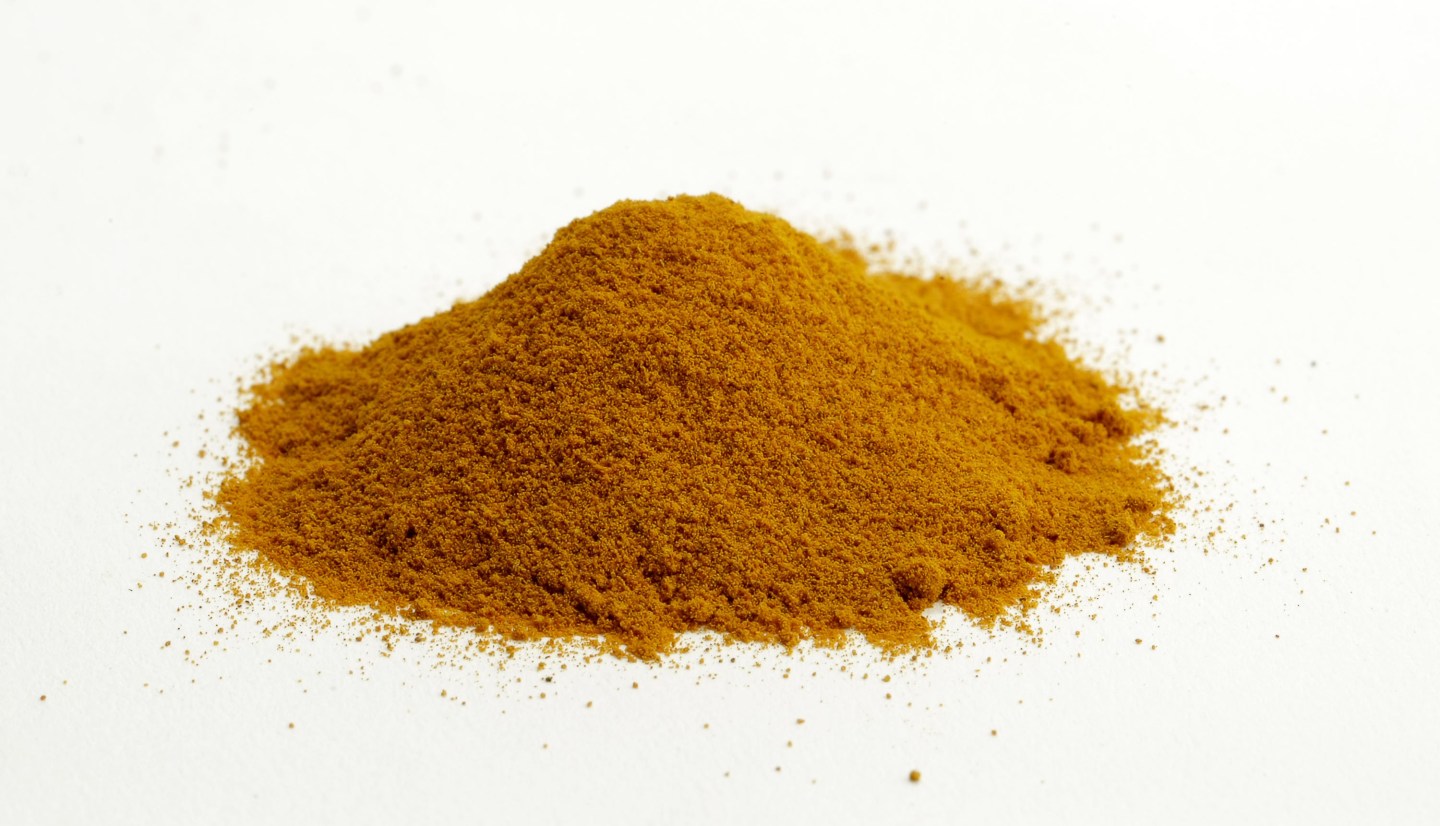 Turmeric contains a compound called curcumin that may help keep the brain young. Older adults in Singapore who ate turmeric-rich curry often were half as likely to suffer from mental decline. Other studies suggest turmeric may help improve memory. Cinnamon appears to have insulin-like properties that may help control blood sugar levels. Just as little as 1/4 teaspoon a day was found to be beneficial. (Photo by Bob Fila/Chicago Tribune/MCT via Getty Images)
Photo by Bob Fila—Chicago Tribune/MCT via Getty Images

After its initial recall of ground turmeric at the end of July, Gel Spice Inc. has confirmed that six more brands have been affected.

The Bayonne, N.J.-based company issued the original recall on July 28 after it found excessive amounts of lead in its Fresh Finds brand turmeric. About a week later, on Aug. 5, a second FDA recall notice was posted alerting consumers that six additional brands, produced from the same bulk turmeric, had also tested positive for elevated lead levels.

The six brands recently added to the recall include certain sizes of Spice Select, Market Pantry, Gel, Clear Value, Lieber’s, and Spice Supreme. Lead is particularly dangerous when consumed by infants, children, or pregnant women, as it could result in delayed mental and physical development.

The presence of lead was discovered as a result of routine sampling conducted by food inspectors at the New York State Department of Agriculture and Markets. After analyzing the product, the inspectors confirmed that lead was in fact present in excessive amounts. The turmeric had been sold throughout the U.S., though the recall notice did not specify how many retailers or which states have been affected.