Chinese Stocks Rise Again On the Heels of Inflation Data 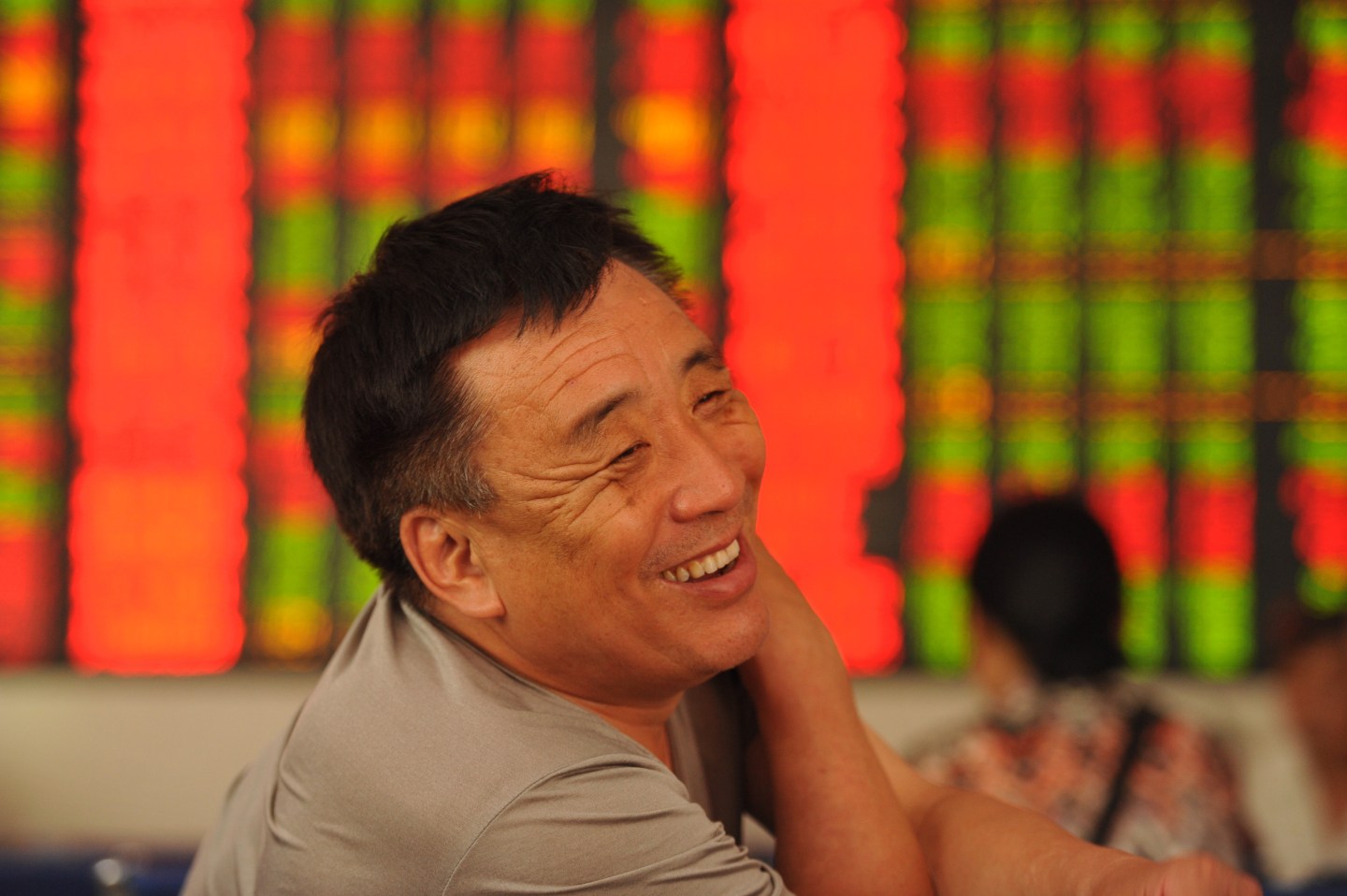 Data released on Tuesday showed that China’s consumer price inflation accelerated at its weakest pace in six months, while the long decline in upstream prices continued to moderate.

Analysts said low inflation means there’s still room for monetary easing, although Beijing will be cautious in using such tools, which have side effects, as well as limits in stimulating the economy.

Resources shares were firm as investors bet Beijing’s stepped-up efforts to reduce excess capacity would help push up commodity prices in the second half.

China-focused investment bank NSBO upgraded the steel sector to positive, citing higher demand for the metal due to rising property and infrastructure construction.

But the real estate sector, which jumped nearly 10% over the past three sessions on the back of a bidding war around major developer Vanke, was roughly flat on Tuesday as some investors took profit.