Report: Amazon Japan Has Been Raided on Suspicion of Antitrust Practices 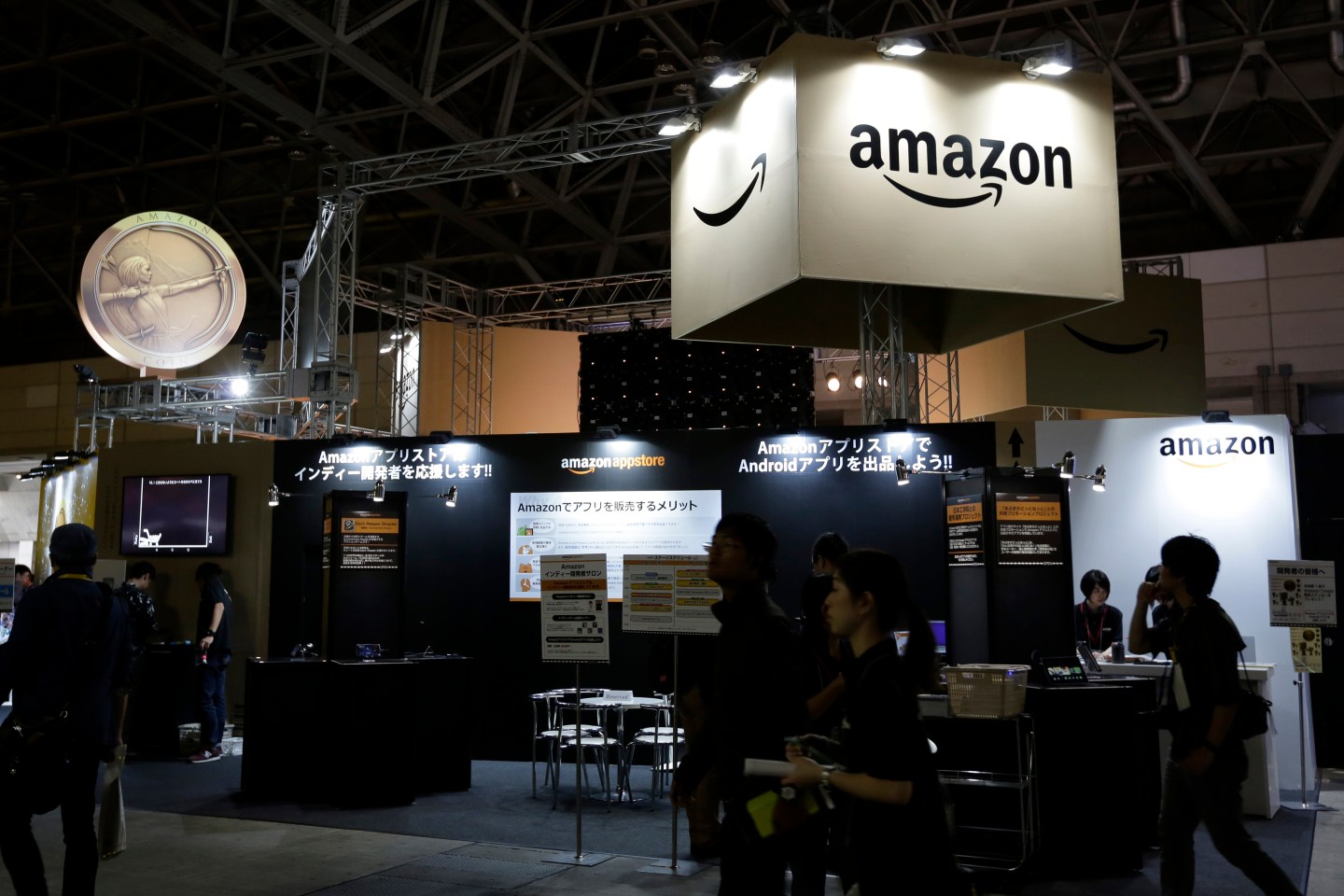 Japan’s Fair Trade Commission has raided the office of Amazon Japan (AMZN) on suspicion of pressuring retailers to offer products on more favorable conditions than on rival sites, the Nikkei business daily reported on Monday.

The paper did not say when the raid took place.

Amazon Japan is suspected of imposing conditions on retailers such as forcing them to sell products at a lower price if they were also advertising on other online shopping sites, the Nikkei said, citing sources with knowledge of the case.

A Fair Trade Commission spokesman said he could not confirm the report but added: “I won’t say the contents are incorrect.”