The Percentage of Women Billionaires Compared to Men Is Shrinking 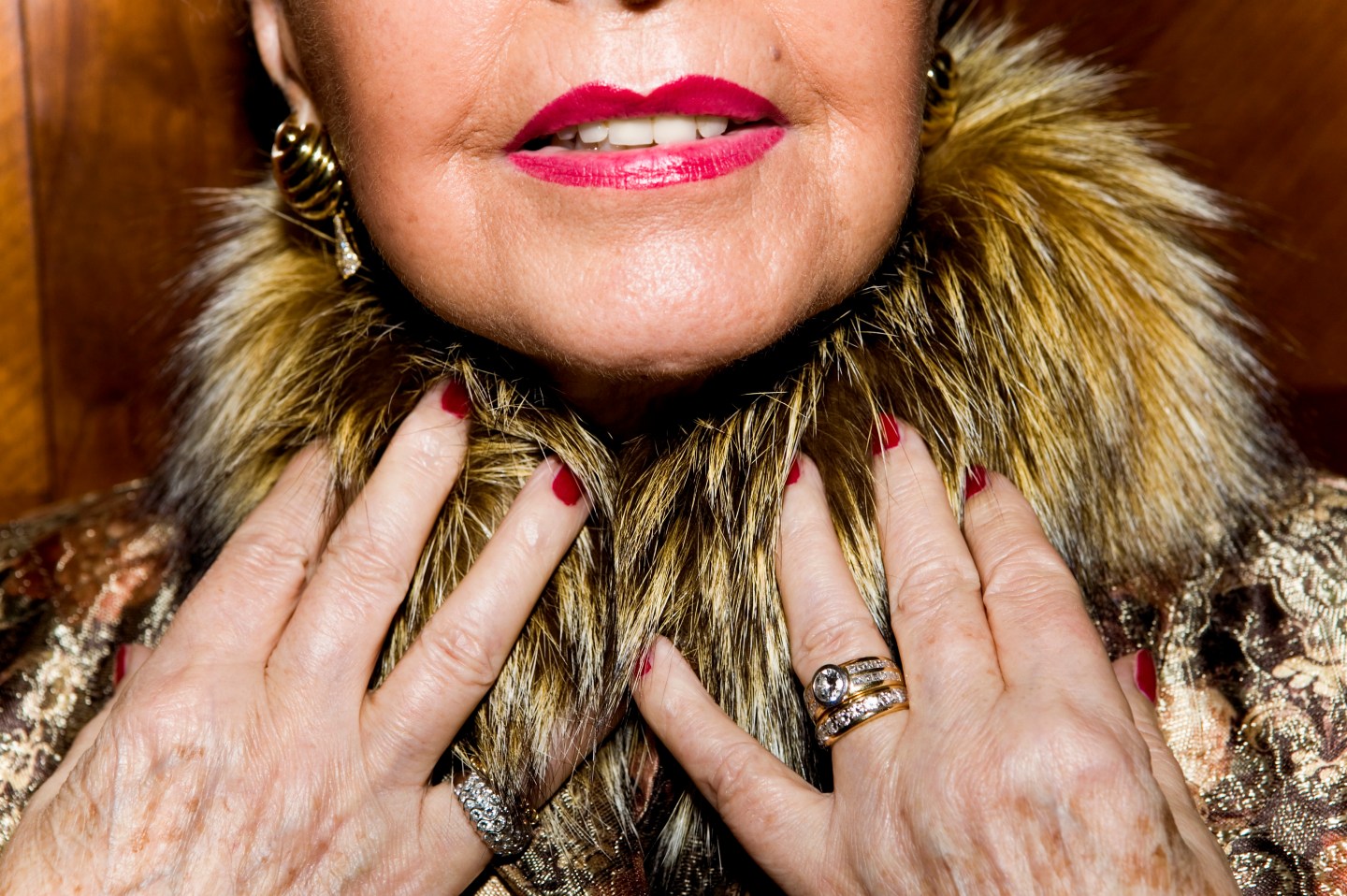 The gender gap among the ultrawealthy appears to be getting wider.

But don’t feel sorry for them just yet: Female billionaires controlled $876 billion in total in 2015, compared to the $6.8 trillion controlled by men.

The drop is due to the addition of 140 men to the list in 2015, and just eight women. However, those women who did make the cut were more likely to be the source of their own wealth: 44% sourced their fortunes from their own initiatives in 2015, compared to just 34.6% the previous year.

While women controlled less wealth this year compared to last, the overall trend is inching towards parity. A December 2015 report on the world’s billionaires by UBS and PwC found that the number of female billionaires grew by a factor 6.6 from 1995 to 2014, while the number of men by a smaller factor of 5.2.

That report also singled out Asia as the geography with the most self-made female billionaires—though the continent with the most billionaires overall remains Europe, where nearly a third of the world’s wealthy is based.

In total, the wealth of the world’s billionaires grew by 5.4% to $7.7 trillion, according to the Wealth-X report, while the number of billionaires also grew by 6.4% to 2,473—despite 2015’s low oil prices and rough market conditions. However, the group now controls slightly less of the world’s total wealth than it did two years ago—3.9% vs. 4%—suggesting that other economic classes grew their wealth at a slightly faster pace.