Donald Trump Is Worth Half of What He’s Claimed, Report Says 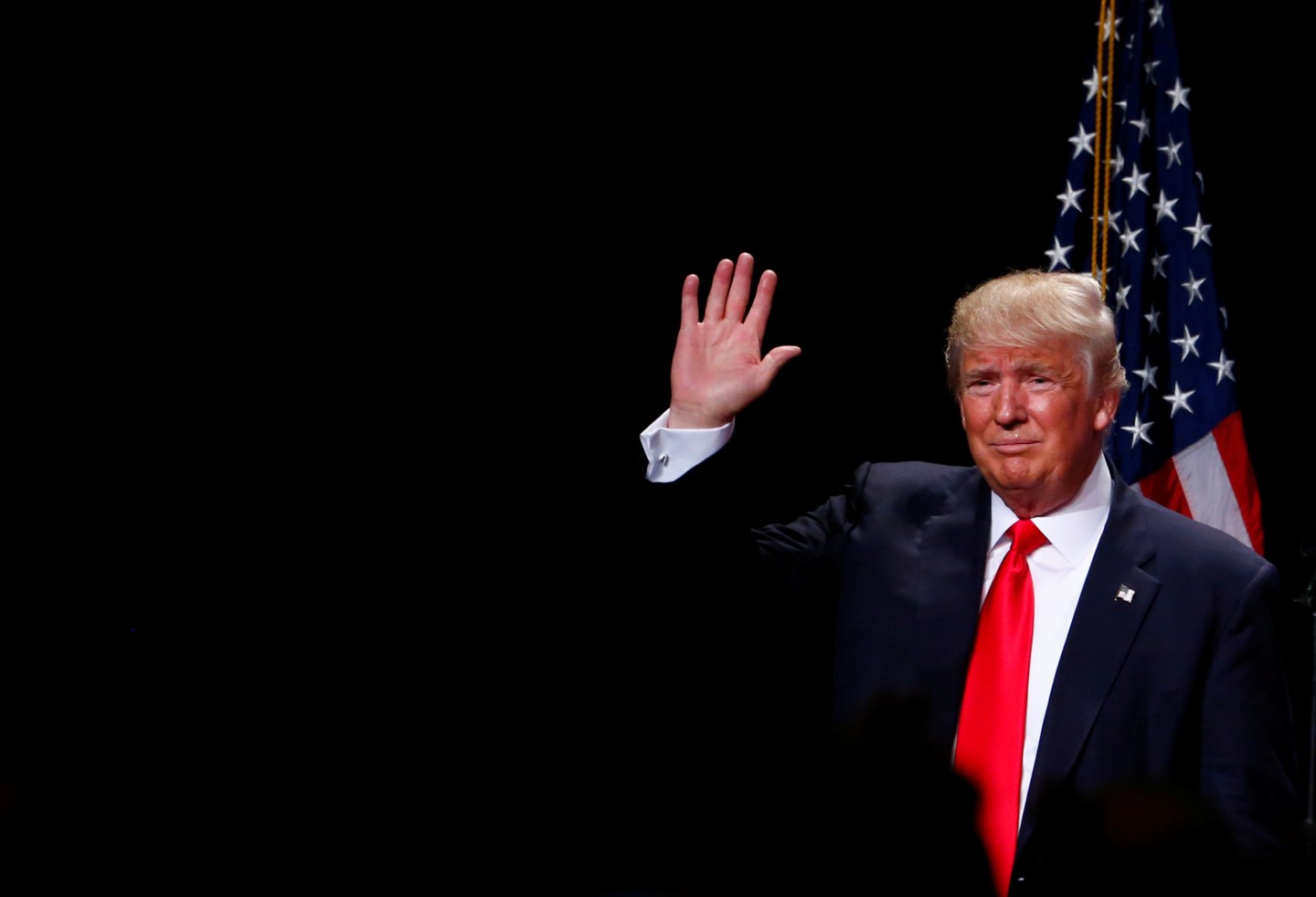 He claims to be worth in excess of $10 billion — but the latest of a number of reports says Republican presidential nominee Donald Trump’s net worth is less than half that.

Wealth X, a consultancy firm, today released its annual Billionaires Census for 2015, which takes stock of the state of the world’s billionaires. It found a record number of billionaires in the world (2,473), and reported that the total wealth held by the richest people in the world reached a record $7.7 trillion.

For more on Trump’s net worth, watch this Fortune video:

When Forbes released its annual Billionaires List in March, editor Randall Lane chronicled Trump’s tendency to try to inflate his net worth in conversations with the magazine over the previous three decades. Much of the discrepancy between what Trump and Forbes report appears to come from evaluating just how much the “Trump” brand is worth—not in dollars per se, but in reputation.

‘We soon learned to take the number he threw out to us for his net worth, immediately divide it by three and refine it from there,’ remembers Harold Seneker, who ran The Forbes 400 for the first 15 years of its existence.

Wealth X also provided MONEY with the net worths of four other notable billionaires. They calculated former Mayor of New York City (and newly-minted Trump nemesis) Michael Bloomberg is worth around $43.1 billion. Bill Gates, the richest man in the world, is estimated to be worth $77.1 billion; investing titan Warren Buffett is pegged at $65.7 billion; and Facebook founder Mark Zuckerberg is calculated to be worth $54.1 billion.