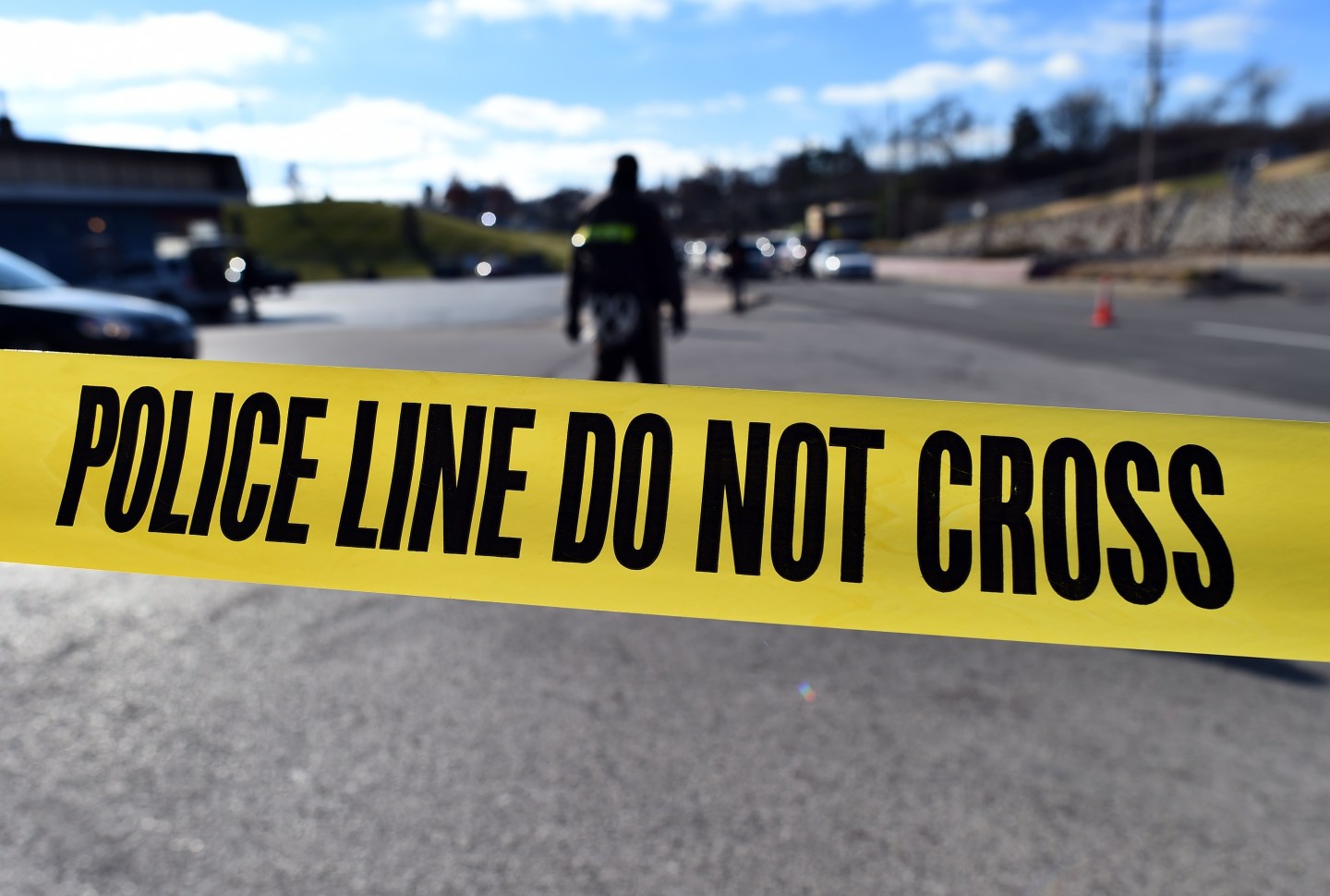 Police block the West Florissant Avenue, where protesters and looters rampaged businesses following the grand jury decision in the fatal shooting of a 18-year-old black teenager Michael Brown, in Ferguson, Missouri, on November 25, 2014. Long-standing racial tensions in the US have flared once again after a night of violence and protests over a Missouri grand jury's decision not to indict a white policeman who shot dead the unarmed black teen. Protesters shot at police, looted stores and set cars and buildings ablaze in what police said was the worst violence since officer Darren Wilson shot dead Brown. AFP PHOTO/Jewel Samad (Photo credit should read JEWEL SAMAD/AFP/Getty Images)
Photograph by Jewel Samad — AFP/Getty Images

Baltimore County Police said Friday that they believe an officer fired the bullet that struck the five-year-old son of Korryn Gaines, in a confrontation that went viral on Instagram.

Gaines, 23, was fatally shot by police earlier this week after she aimed her shotgun at the officer. Her son, Kodi Gaines, was also shot. He suffered non life-threatening injuries to his left cheek. An additional medical procedure was performed Friday at John Hopkins Children’s Center, according to the Baltimore County Government.

Facebook Shuts Down Live Stream of Shooting at Police Request

Originally, police said it was unclear whether Kodi Gaines was shot by his mother or by the officers.

The investigation is still ongoing.