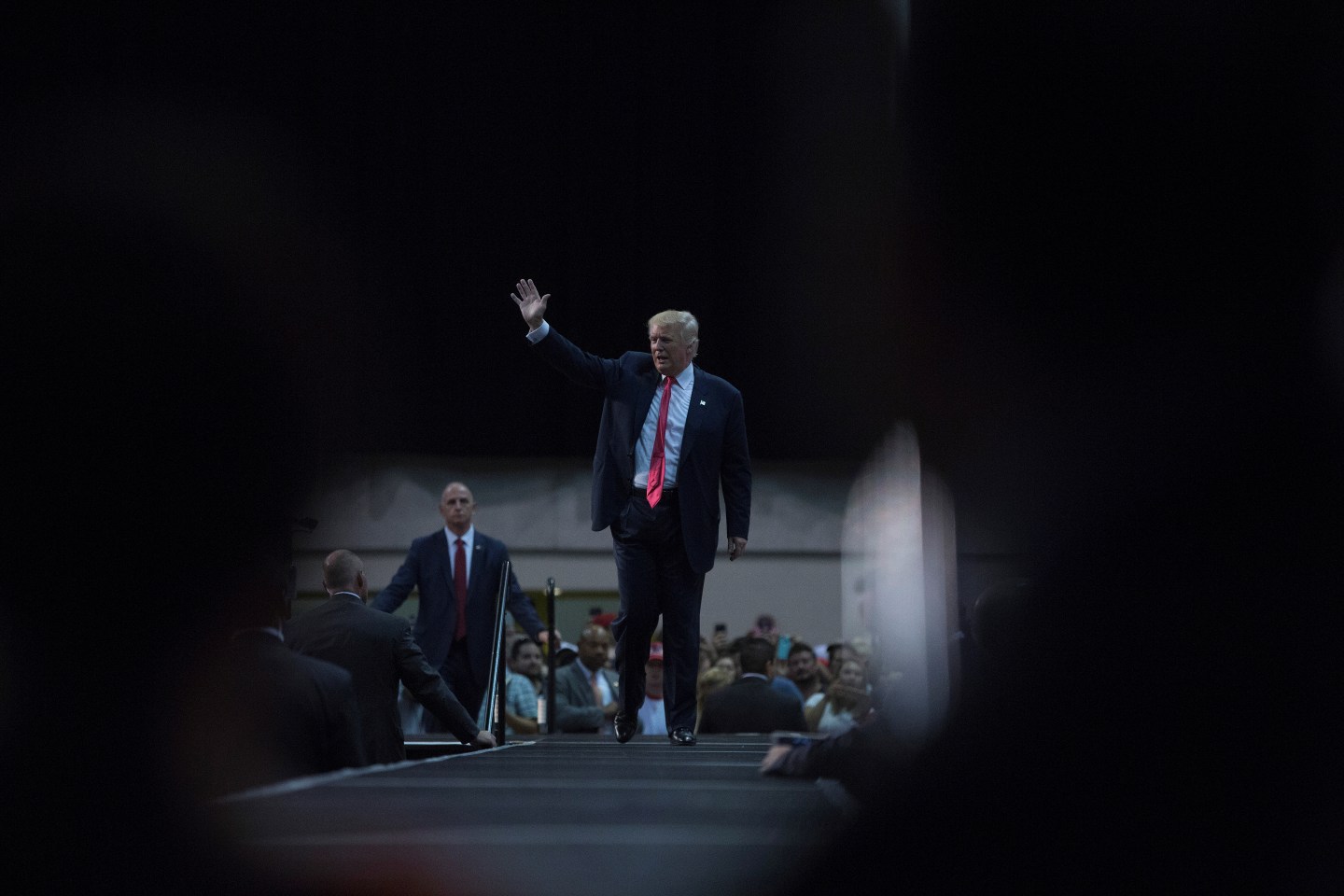 “Donald Trump holds views that are antithetical to our values not only as Republicans, but as Americans,” the group said in a message posted on Facebook on Thursday. “The rhetoric he espouses –from racist slander to misogynistic taunts– is not consistent with our conservative principles.”

The group, which is the oldest college Republicans’ club in the country, said it also wouldn’t endorse Hillary Clinton, the Democratic nominee.