This Dairy Producer Is Recalling Its Cheese Sold at Whole Foods 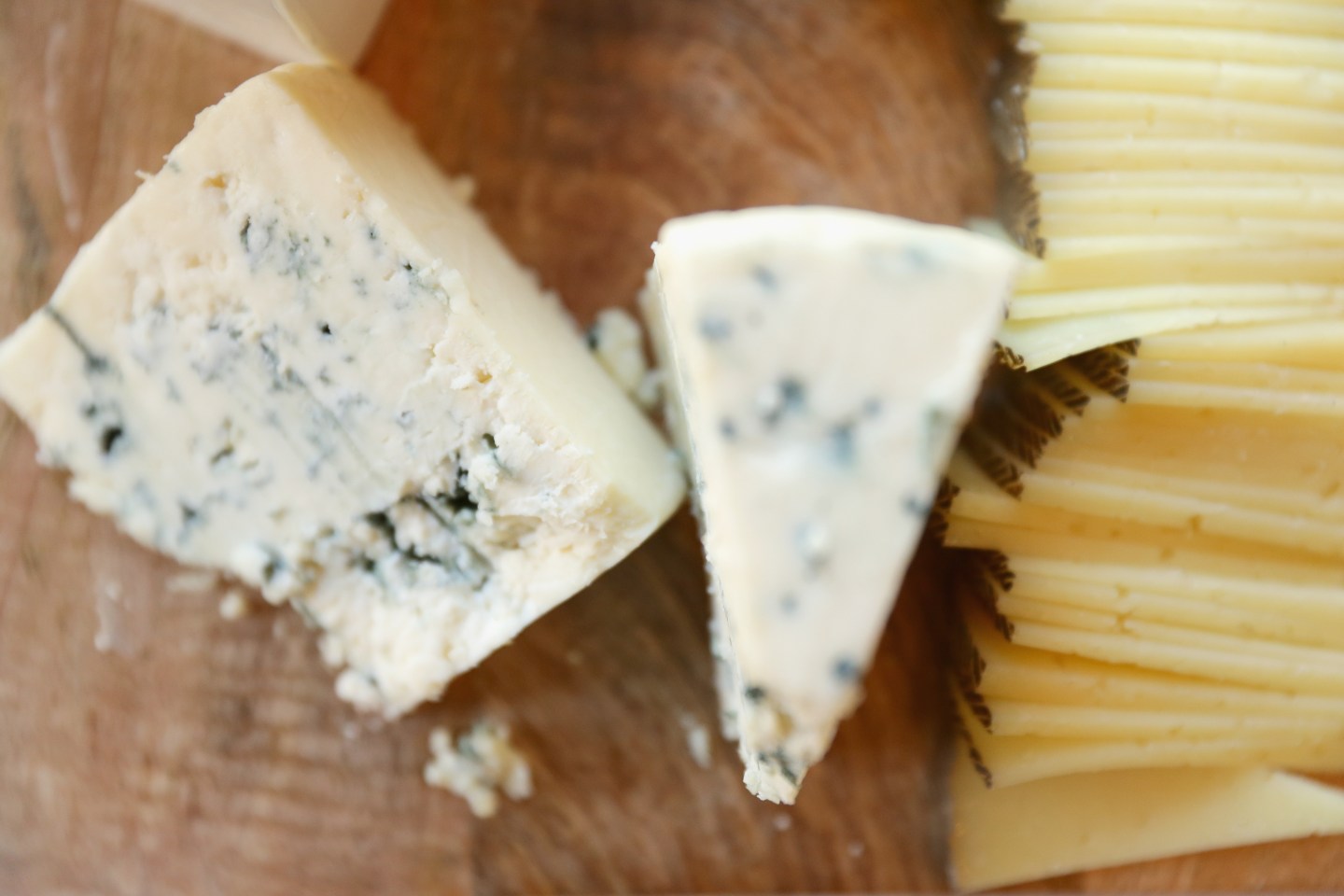 Grassfields Cheese, a small dairy producer in Michigan, has announced a recall of all cheeses produced between December 2015 and August 2016 because they have been linked to E. coli infections.

The company sells its own cheese locally and online, but Whole Foods (WFM) also carries it in certain states, and has also decided to recall the cheese out of caution. Shoppers in Alabama, Georgia, Illinois, Iowa, Indiana, Michigan, Minnesota, Missouri, Nebraska, North Carolina, South Carolina, Tennessee, and Wisconsin may have purchased the cheese in their local stores, though not all Whole Foods locations carry it, according to Grassfields’ recall notice.

The company issued the recall due to possible contamination with Shiga toxin-producing E. coli (STEC), which was discovered during an ongoing investigation of seven cases of human illnesses caused by a same type of STEC.

E. coli is a bacteria can cause abdominal cramping, diarrhea, and vomiting, among other things. However, in more serious cases, 5% to 10% of those diagnosed with Shiga-toxin producing E.coli infections develop a potentially life-threatening complication known as hemolytic uremic syndrome (HUS). According to the recall notice, signs that a person is developing HUS include decreased frequency of urination, feeling very tired, and losing pink color in cheeks and inside the lower eyelids.

The company is recalling the following types of Grassfields Cheeses: Gouda, Onion ‘n Garlic, Country Dill, Leyden, Edam, Lamont Cheddar, Fait Gras and Polkton Corners. These types were cut and packaged in clear plastic wrap with scale labels beginning with PLU codes that ranged from 0206151 to 0206159 and “sell by” dates through 9/2/2016, according to the company.