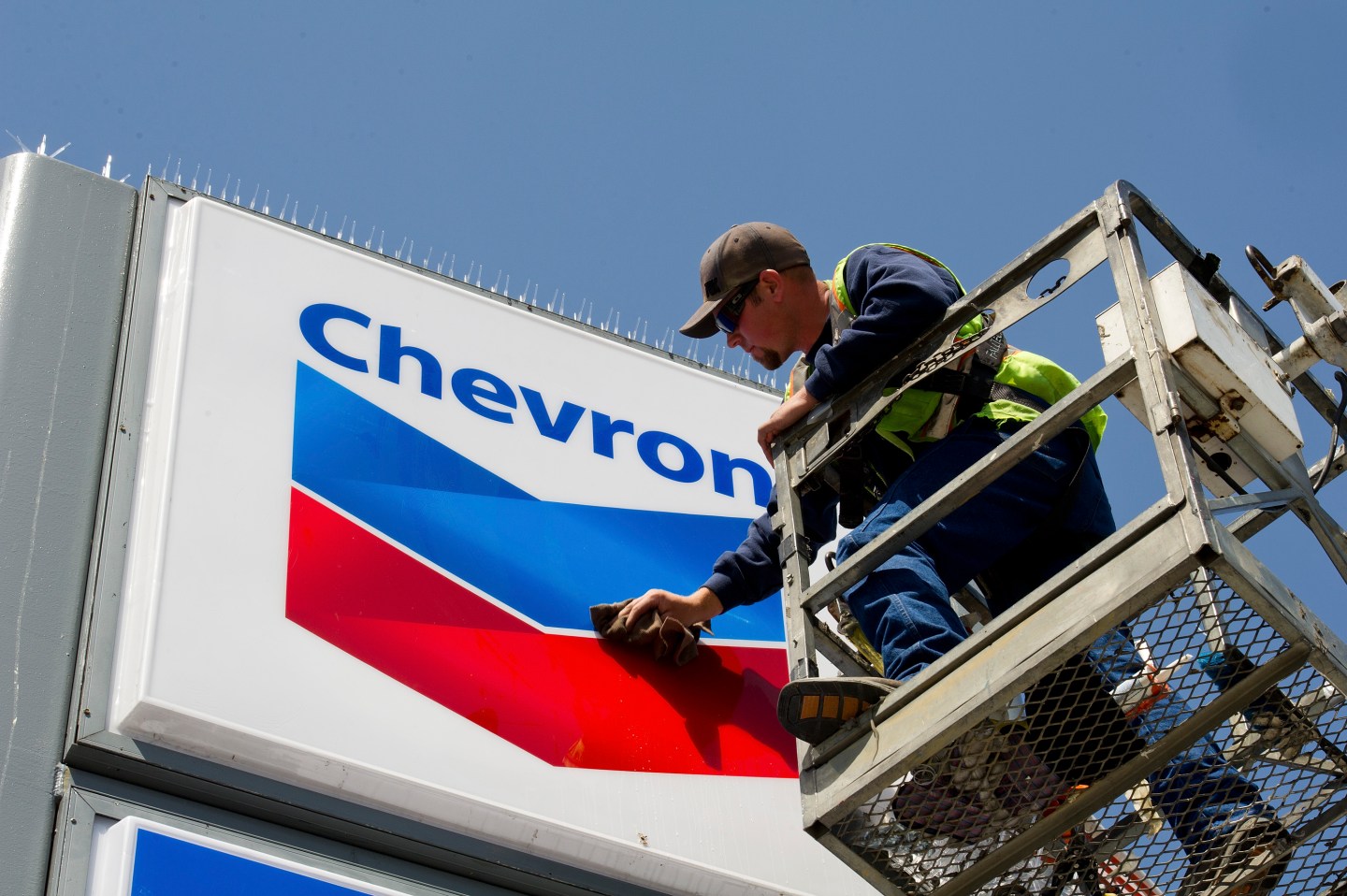 Chevron (CVX), the second-largest U.S. oil company, is selling some assets in Asia worth up to $5 billion, the Wall Street Journal reported, citing people familiar with the matter.

The company is set to start selling its offshore China assets this month, the Journal reported on Thursday.

Chevron’s stake in an offshore oil field venture with China’s state-owned oil company CNOOC could fetch as much as $1 billion, according to the report.

Chevron had disclosed in October last year plans to sell about $10 billion of assets by 2017.

The oil giant is also looking for buyers for its geothermal assets in Indonesia, and is considering offers worth more than $2 billion, the Journal reported, citing sources.

Natural gas field assets in Thailand are also part of the company’s divestiture plans, according to the report.

A Chevron spokesman said the company does not comment on rumor or speculation.