Here’s How You Can Win Free Starbucks For Life 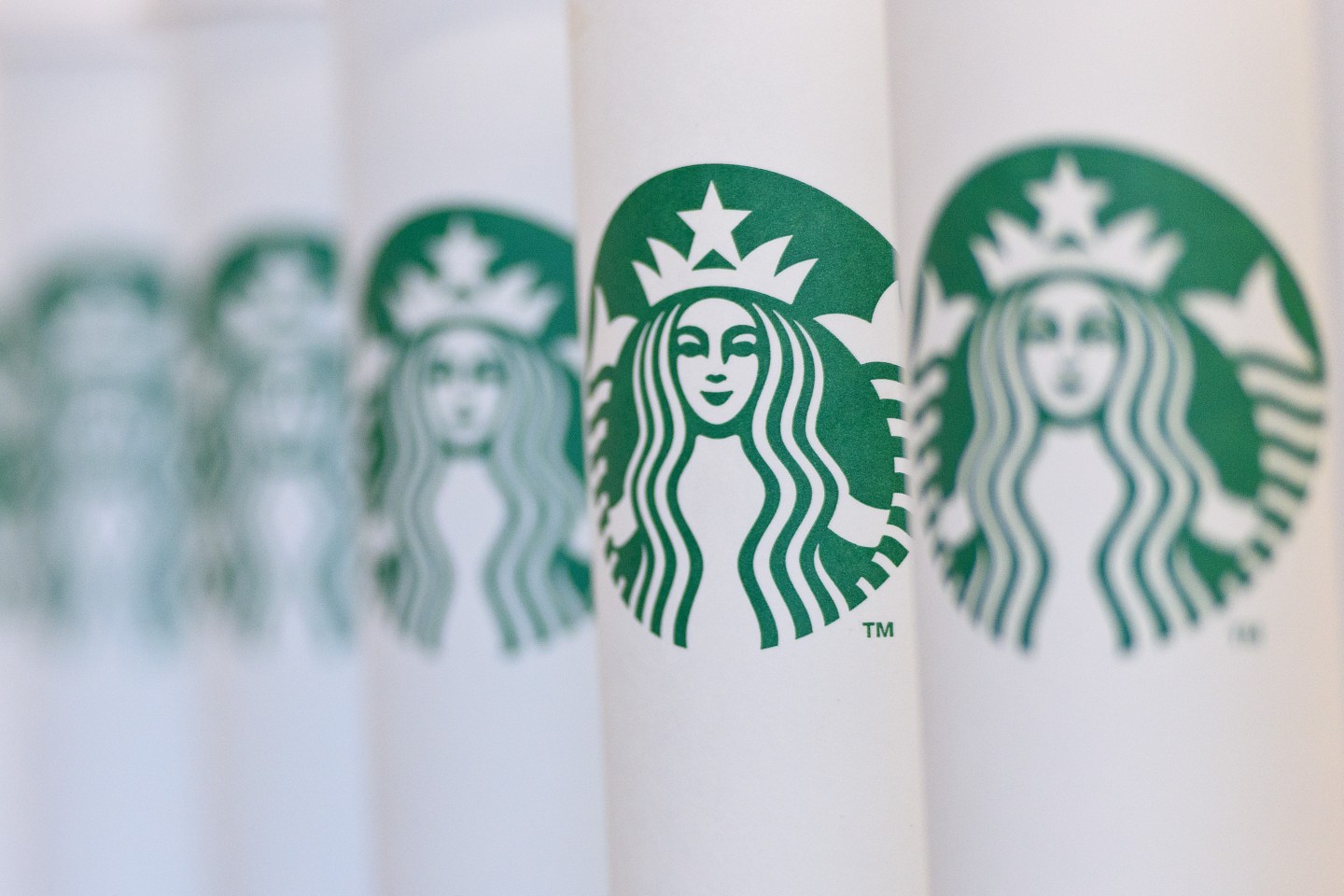 LONDON, ENGLAND - FEBRUARY 18: A collection of venti sized Starbucks take away cups on February 18, 2016 in London, England. Yesterday Action on Sugar announced the results of tests on 131 hot drinks which showed that some contained over 20 teaspoons of sugar. The NHS recommends a daily intake of seven teaspoons of sugar. (Photo by Ben Pruchnie/Getty Images)
Photo by Ben Pruchnie—Getty Images

It’s beginning to feel a lot like Christmas at Starbucks (SBUX).

The coffee chain’s Starbucks For Life promotion has been offered during the holiday season for the past two years, and this year it has decided to do a summer edition, bringing it back four months earlier than expected. The offer began on August 2, and it’s scheduled to end on September 12.

Starbucks For Life is only available to Starbucks Rewards members over 18 years of age residing in either the U.S. or Canada. It’s essentially a digital board game. Players collect Bonus Stars and game pieces to win more chances at earning the ultimate prize.

To play Starbucks For Life, customers can use their Starbucks card or app to earn game plays, or more opportunities to win. The more money you spend at Starbucks, the more likely you are to win. The game is good for up to two transactions per day, but if you spend $10 or more it will count toward earning two game plays, so you can earn up to four game plays every day.