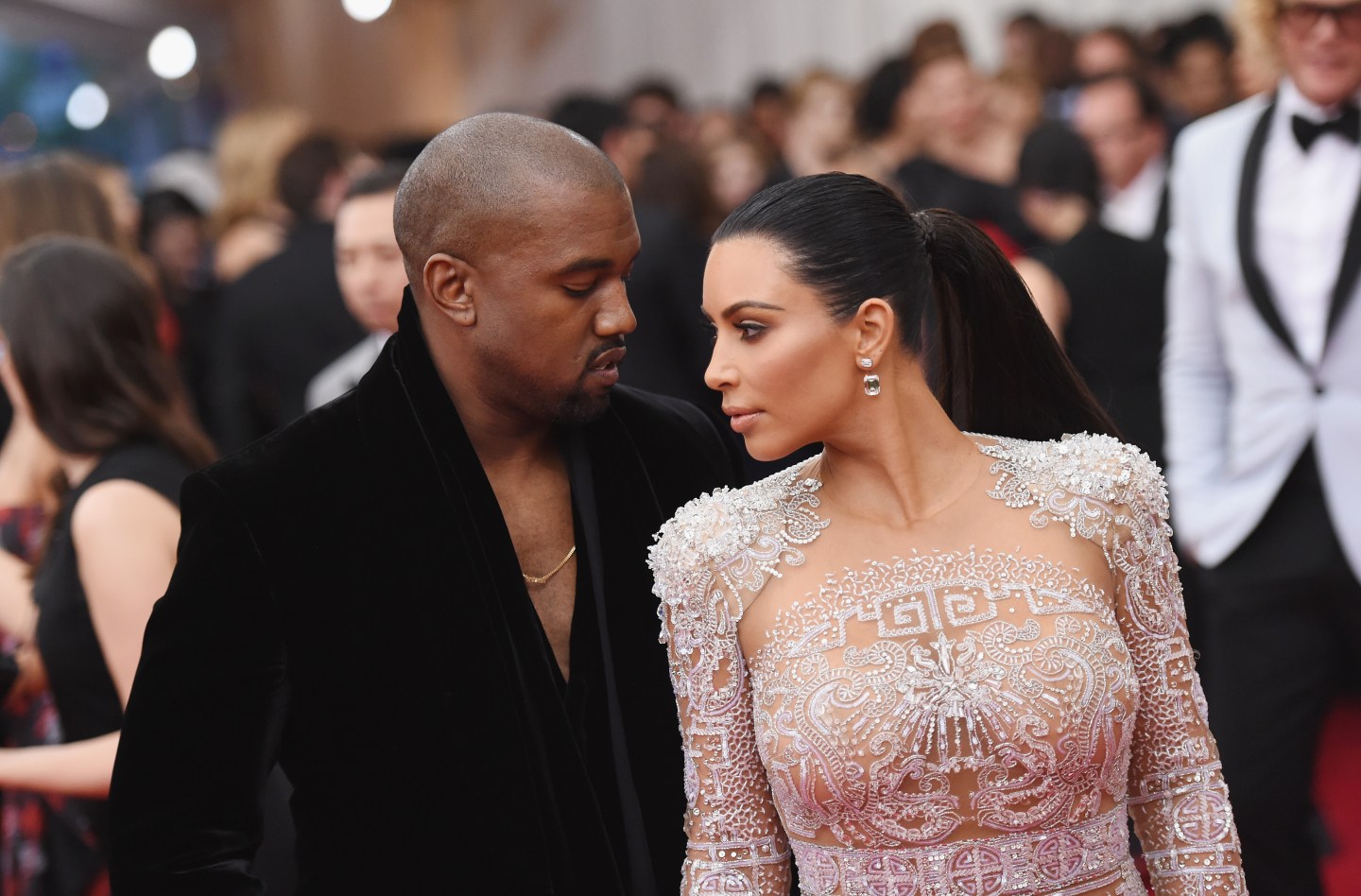 Good news, Kim Kardashian: Blackberry has the answer to your phone crisis.

When the reality TV star’s beloved Bold took its last breath yesterday, Kardashian took to Twitter asking for advice on what she should do next.

Although the Bold is no longer made, Blackberry exec Alex Thurber reportedly told TMZ that the company has Kardashian covered: Blackberry is sending Kardashian its most secure Android smartphone. The catch? The new models don’t have the iconic keyboard found on older devices. But according to TMZ, Thurber said that Blackberry is developing the old-school keyboard for its new device.

Fortune has called Blackberry and Tweeted at Kardashian for confirmation, and will update the story if they respond.

The Bold isn’t the only phone the Canadian software company has stopped making. In July, Blackberry said it would stop making its Classic smartphone, as it continues its shift to software. The Classic was launched early last year, sporting a physical keyboard in the vein of its Bold predecessor. But after only 18 months in an effort to entice customers who prefer the physical, rather than touch, keyboards, the company stopped production of the Classic.

Blackberry’s decision was to “keep innovating and advancing our portfolio,” Ralph Pini, who joined the company in May as its new chief operating officer and devices head, said.