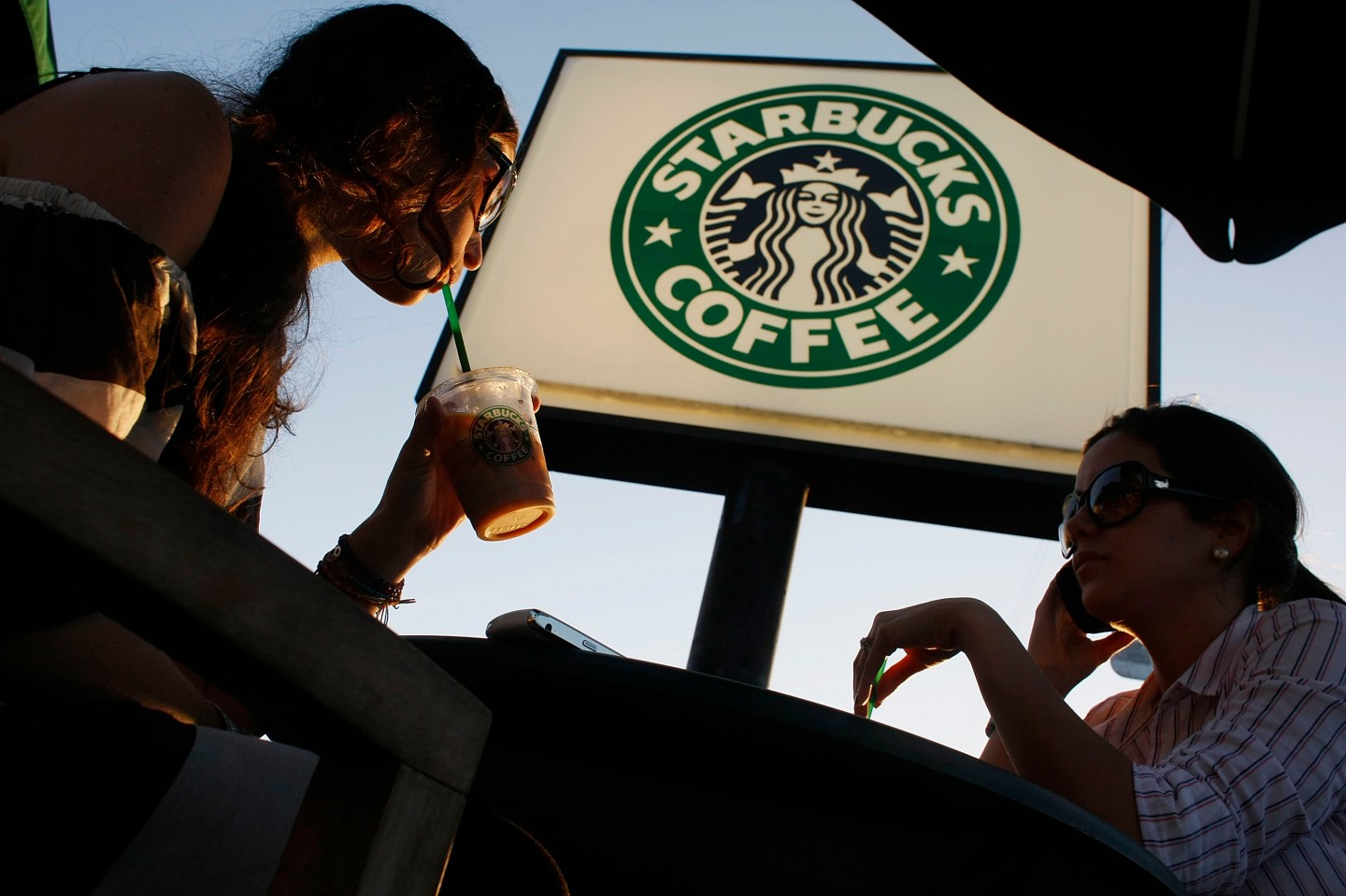 Starbucks is recalling about 2.5 million stainless straws after reports that they caused mouth lacerations to four young children.

The straws were sold in packs of three for $6 each in the U.S. and in Canada between June 2012 and June 2016. They were intended to be used with the company’s “Grande” and “Venti” sized stainless-steel cups.

#Recall alert! If you have these reusable straws, Starbucks wants you to stop using them! Details on GMT at 6 @kgun9 pic.twitter.com/IvxihFj38o

Since the straws are rigid and pose a risk of injury, Starbucks has (SBUX) warned consumers to not let children use them, the company said in a statement Tuesday. Three children in the U.S. and one in Canada were reportedly injured.

In May, Starbucks recalled its breakfast sandwiches due to potential listeria. The issue was discovered during a routine testing that uncovered the presence of Listeria monocytogenes in the production facility, and the scare forced a Starbucks supplier to recall sausage, egg, and cheese breakfast sandwiches. Although no illnesses had been reported during the time of the initial recall.