3 Ways to Fix the EU From a Nobel-Prize Winner 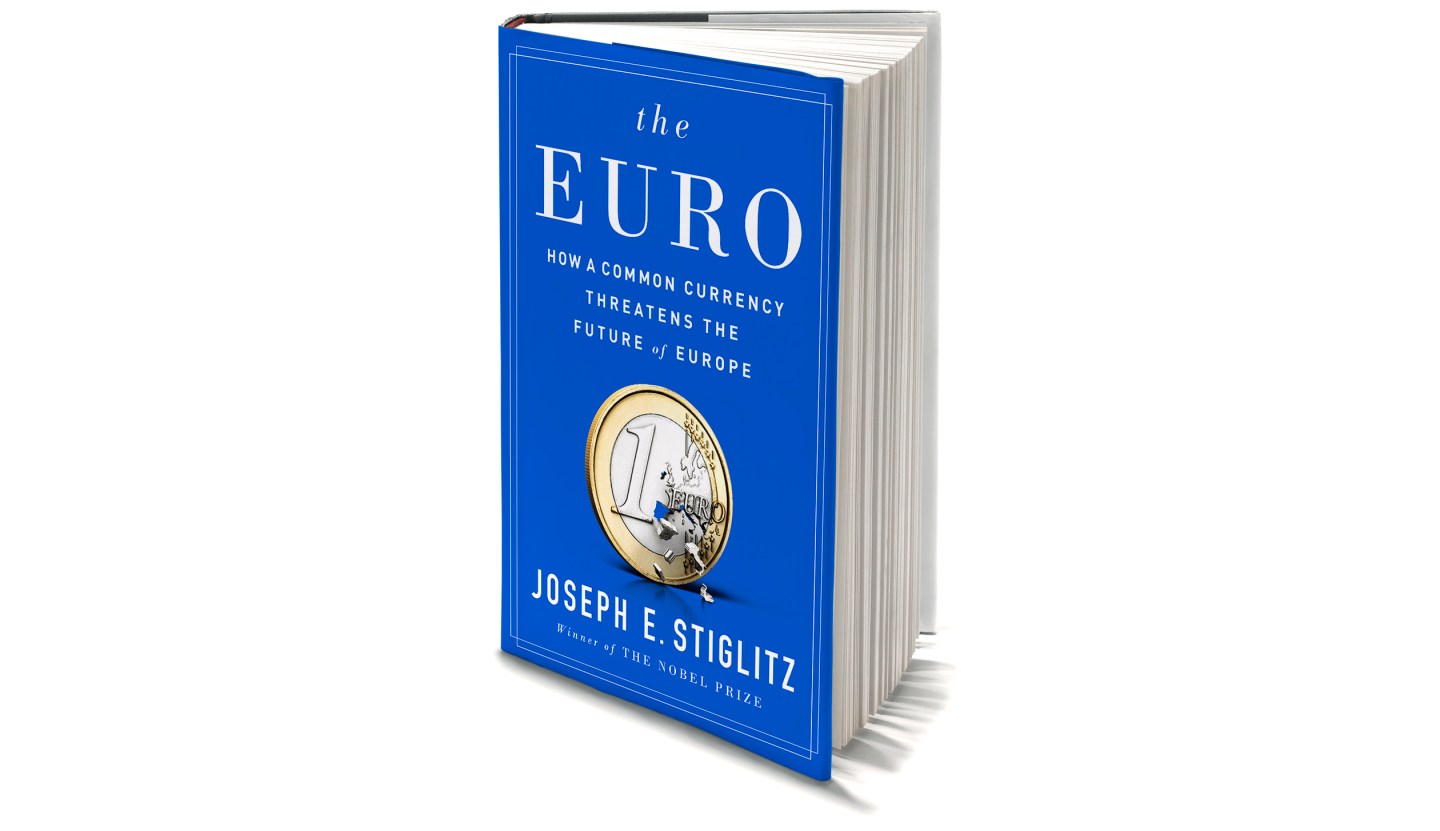 "The Euro: How a Common Currency Threatens the Future of Europe" by Joseph Stiglitz
Courtesy of W.W. Norton & Co.

Nobel prize-winning economist Joseph Stiglitz, in a new book, The Euro: How a Common Currency Threatens the Future of Europe, argues that the EU’s experiment with the euro was flawed from the start and that the 2008 financial crisis only amplified its shortcomings. Here are his three possible fixes for the ailing European Union:

2. Kill the Euro
Before Greece forces it, start a well-planned reintroduction of national currencies.

3. Introduce a “flexible Euro”
Instead of a single currency, there would be two or three groupings of countries whose currencies could fluctuate together.

For more on the EU, watch this Fortune video:

A version of this article appears in the August 1, 2016 issue of Fortune with the headline “How to Save the Eurozone.”