The Smithsonian Will Pay Someone $64,000 a Year to Drink (and Research) Beer 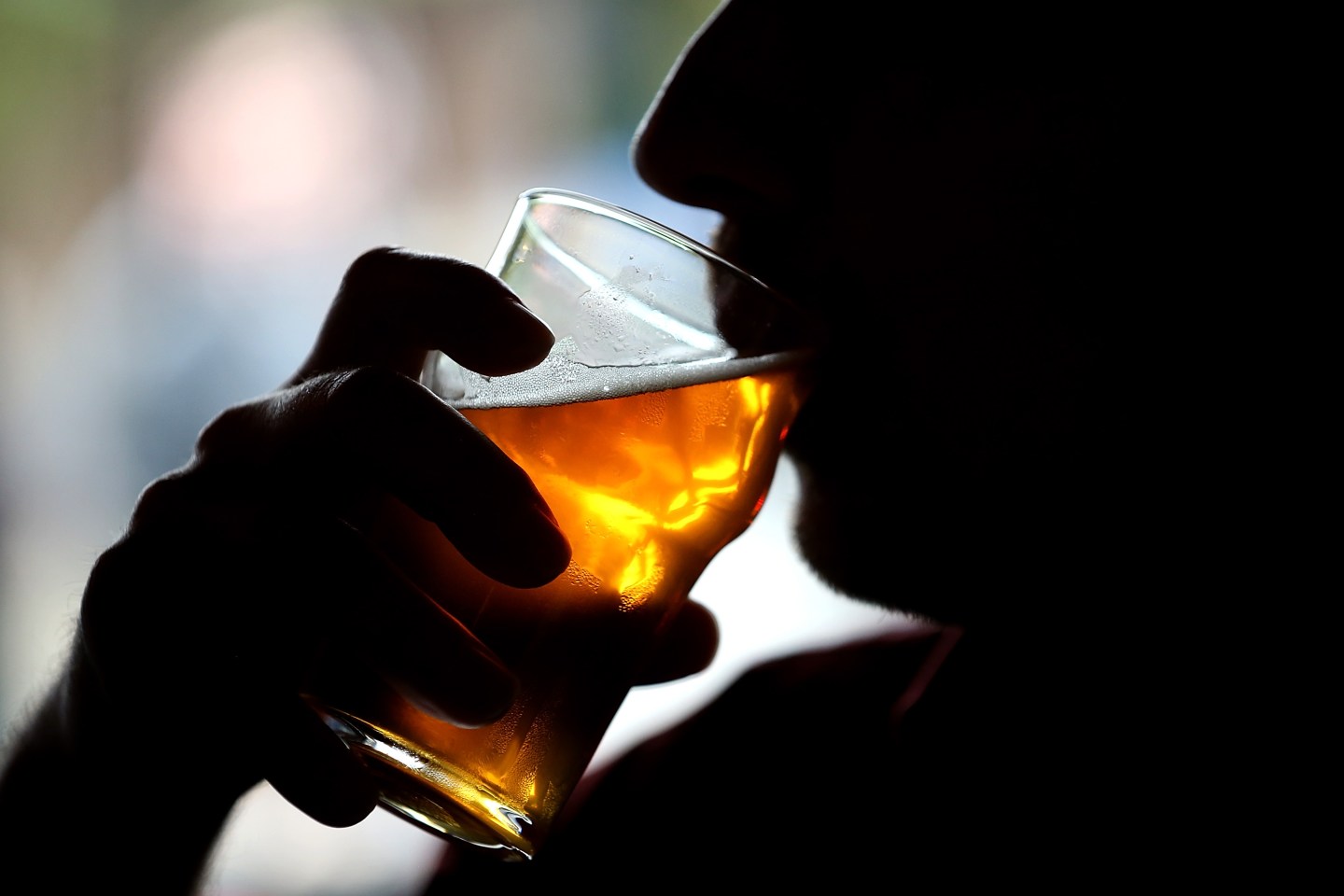 SANTA ROSA, CA - FEBRUARY 07: A Russian River Brewing Company customer takes a sip of the newly released Pliny the Younger triple IPA beer on February 7, 2014 in Santa Rosa, California. Hundreds of people lined up hours before the opening of Russian River Brewing Co. to taste the 10th annual release of the wildly popular Pliny the Younger triple IPA beer that will only be available on tap from February 7th through February 20th. Craft beer aficionados rank Pliny the Younger as one of the top beers in the world. The craft beer sector of the beverage industry has grown from being a niche market into a fast growing 12 billion dollar business, as global breweries continue to purchase smaller regional craft breweries such this week's purchase of New York's Blue Point Brewing by AB Inbev. (Photo by Justin Sullivan/Getty Images)
Photograph by Justin Sullivan — Getty Images

Beer nerds, it may be time to dust off your resume: The Smithsonian is hiring a beer historian.

The hoppy gig, which will pay $64,650 a year and includes benefits, is a new role for the Museum of American History, the Washington City Paper reported. Funded by the Brewers Association, the position lasts for three years and seeks someone who’s interested in “research, documentation and collecting American brewing history.”

The museum has long collected information on food history, and in the course of its research, staff members became curious about the origins of the craft beer movement. “We were looking at wine, coffee, cheese, artisanal bread, and farmers markets,” museum curator Paula Johnston told the Washington City Paper. “Well, this movement with small-scale, local regional beer is part of the ethos.”

It’s undeniable that craft beers are on the rise: The number of craft breweries in the U.S. grew by 15% in 2015, to an all-time high of 4,269 establishments, according to data from the Brewers Association. Even major retailers like Wal-Mart (WMT) are stocking their shelves full of craft brews.

The beer historian will work with staff members to develop collections on the burgeoning craft beer movement. The ideal candidate will have an advanced degree in American business, food, culture or a similar history specialization, the museum said.

The beer historian should also have “proven experience” in research and oral history interviews, as well as writing for scholarly audiences. Additionally, applicants should be open to traveling for work.

If you’re a beer fan who thinks you might have the chops for the job, check out the official job posting. Applications are due on August 10.