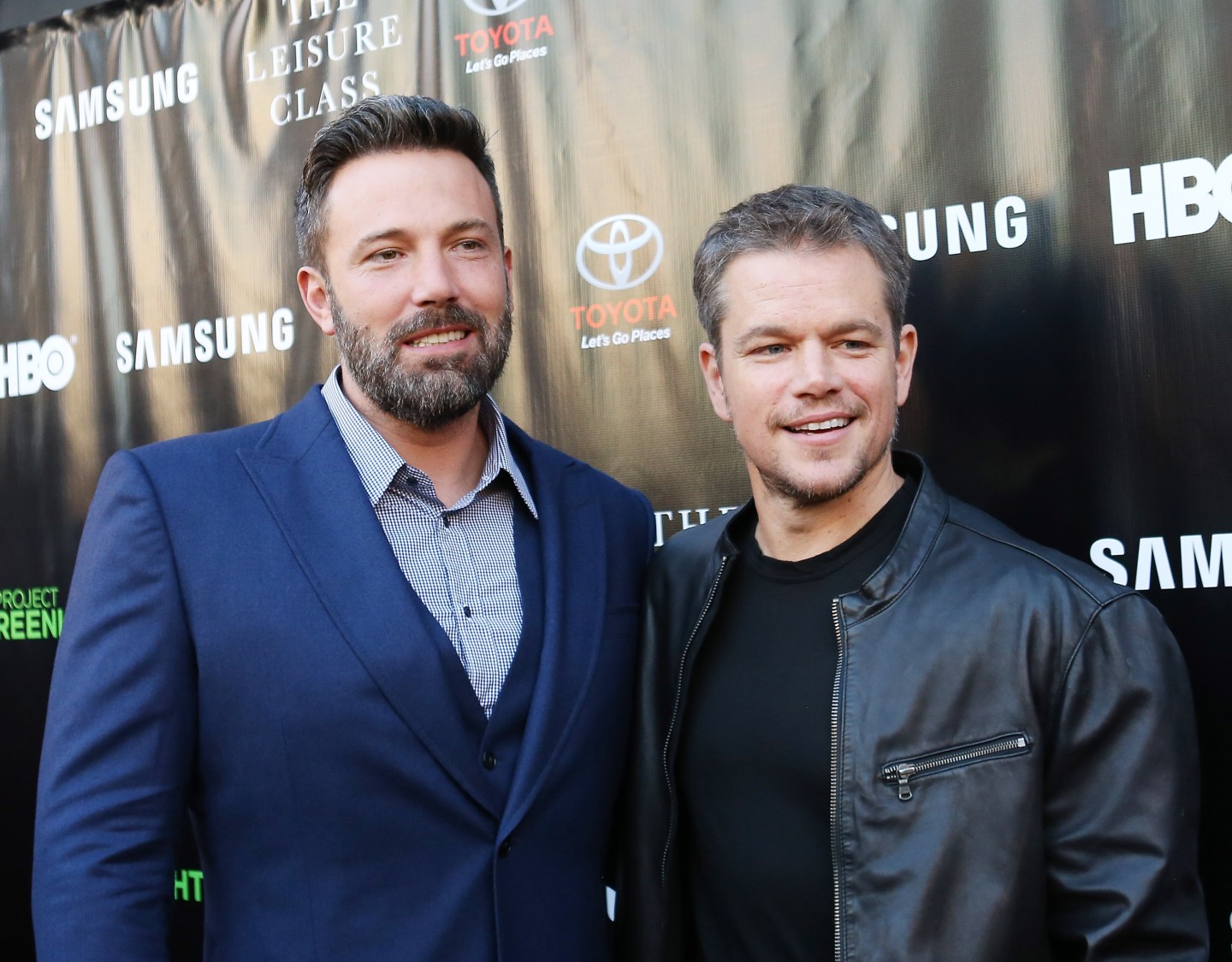 Project Greenlight, an HBO series produced by Matt Damon, Ben Affleck and Adaptive Studios, won’t be getting a fifth season on HBO.

According to the Associated Press, Project Greenlight was given the red light by the network, leaving Damon in shock that HBO didn’t pick up the show, which chronicles the production of an independent film.

“I really liked it and thought that the show went great,” Damon said while promoting the latest Jason Bourne film, according to AP. “I’m not one to question (their programming). They do such a great job. But we have to take it out again.”

Damon and his fellow producers will be looking for a new network to host their show, mentioning that Netflix of Amazon (AMZN) might be a good fit.

A potential switch to Netflix could possibly benefit the show. Netflix (NFLX) was rated No. 1 for best original programming in a survey released in April, beating out HBO from the previous year.

Project Greenlight aired on HBO for its first two seasons from 2001 to 2003, before moving to Bravo for season three in 2005, the AP reports.

When the show came back to HBO in 2015 for a fourth season, Matt Damon was met with a lot of flack for interrupting Effie Brown, the one African-American female producer on the show, to say that selecting a diverse directing team isn’t the solution to getting better representation of women and minorities on screen. Damon later apologized for his comment.

A representative from HBO told Fortune that the fourth season of Project Greenlight fell to 1.3 million viewers, and that it was was initially imagined as a one-season revival, deciding in early 2016 that another season “did not make sense for us.”

“We are proud of the show and were pleased with its run throughout the years,” said HBO in a statement.