A Definitive List of Recently ‘Hacked’ CEOs and Celebrities 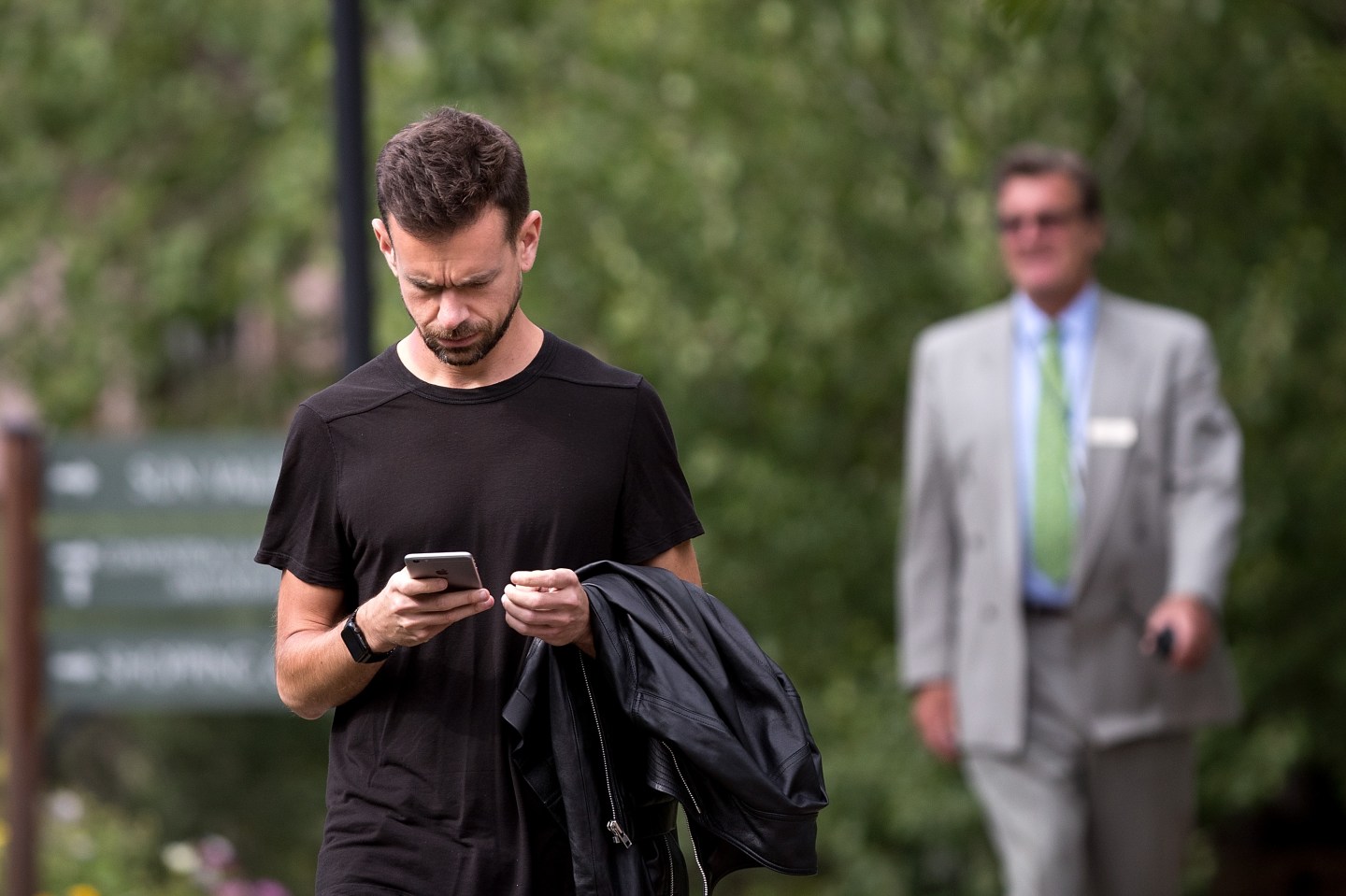 Here’s a law of the Internet: As long as you exist online, hackers will try to hijack your personal accounts.

That warning gets exponential for people with high profiles and large social media followings. The greater the visibility, the bigger the bull’s-eye. What better way for a merry band of vandals to broadcast their digital hi-jinx?

Don’t take it from me, dear reader. Ask any one of these CEOs on Twitter who had to learn the hard way. Take heed and also read this plea from a cybersecurity reporter—yours truly—about securing your online accounts. No one else is going to do it for you!

Witness the wall of defacement:

Hackers commandeered Pichai’s Twitter apparently by going through his Quora account, which was linked to it. There, they cross-posted an ungrammatical question pertaining to Google (GOOG) Android software.

Even Twitter’s (TWTR) top tweeps are vulnerable. The hijackers apparently got into some of their accounts via linked sites, such as Pinterest and FourSquare. “We are just testing your security,” the hackers posted—how reassuring.

The puppeteers in control of Iribe’s avatar took the opportunity to name a new CEO. How’s that for a succession announcement?

Okay, he’s not a CEO, but the tech boss behind cloud powerhouse Amazon (AMZN) Web Services had his profile jacked.

The much-maligned former pharma chief, was apparently targeted by hackers, who altered his account name to “Martin The God” and posted “I am now a god” on his account. Then again, such stunts are not out of character.

Below is a roundup of other notable names recently “hacked” by OurMine and other password-pilfering pranksters. Cataloguing every single compromised account on the Internet would be a fool’s errand, of course. This is not meant to be comprehensive, but it does give a sense of the number and variety of virtual victims.

As you are now, so once was I…

A version of this article appears in the August 1, 2016 issue of Fortune with the headline “Hackers Pick Off Celebrity Execs on Twitter.”