This Guy Drove 10,000 Cans to Michigan and Got Busted 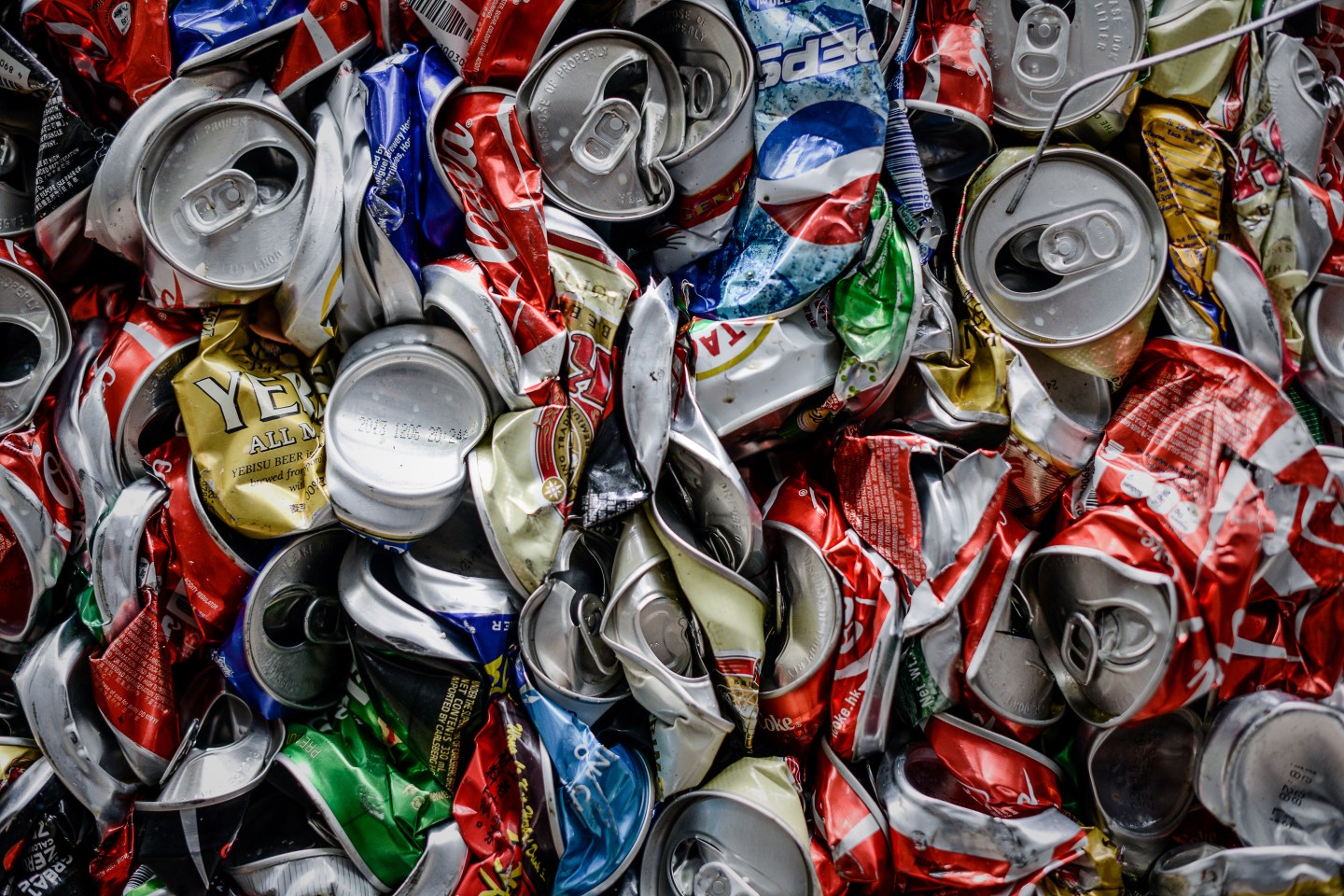 In many states, you can return soda or beer bottles or cans to retailers for a five-cent deposit refund. But in Michigan, you get double.

This small fact, written on the back of most recyclable bottles and cans, was the driving conceit in the 131st and 132nd episodes of Seinfeld, as Kramer and Newman attempted to drive to the Great Lakes state to arbitrage their way to profits.

In one of the most incredible cases of life imitating art, Kentucky resident Brian Everidge rented and drove a Budget box truck filled with thousands of cans and bottles to Michigan. Pulled over in Tyrone Township, Everidge was charged with the crime of intending to return bottles that did not come from Michigan.

Don’t laugh: Attempting to return 10,000 or more cans illegally—knowingly not purchased in-state, that is—can result in five years in prison and/or a fine of up to $5,000.

Everidge, however, seems to have a lawyer with the skills of Jackie Chiles. Defense attorney Marcus Wilcox argued that Everidge was pulled over before anything actually happened. “They caught him too early,” Everidge’s attorney said on Thursday, according to the Livingston Daily Press & Argus. In Wilcox’s mind, hanging out in Michigan with some Kentucky bottles without actually going to the deposit center is nothing more than a thought crime.

The fact that he never got close to a Michigan recycling center may not be enough to get Everidge off the hook, however. The Guardian talked to Peter Henning, a Wayne State University law professor and former federal prosecutor, who said Wilcox’s argument isn’t sure to win. It depends on whether it can be shown that Everidge “attempted the crime, rather than was he just thinking about it,” Henning told the Guardian.

More interestingly, Henning evoked Kramer’s initial argument against the scam—that the potential profit doesn’t justify the true cost of collecting all those cans and transporting them to Michigan. A back-of-envelope calculation suggests Henning would have netted only about $1,000—and maybe $2,000 if he really packed his truck to the gills. But boy did he get a great story.