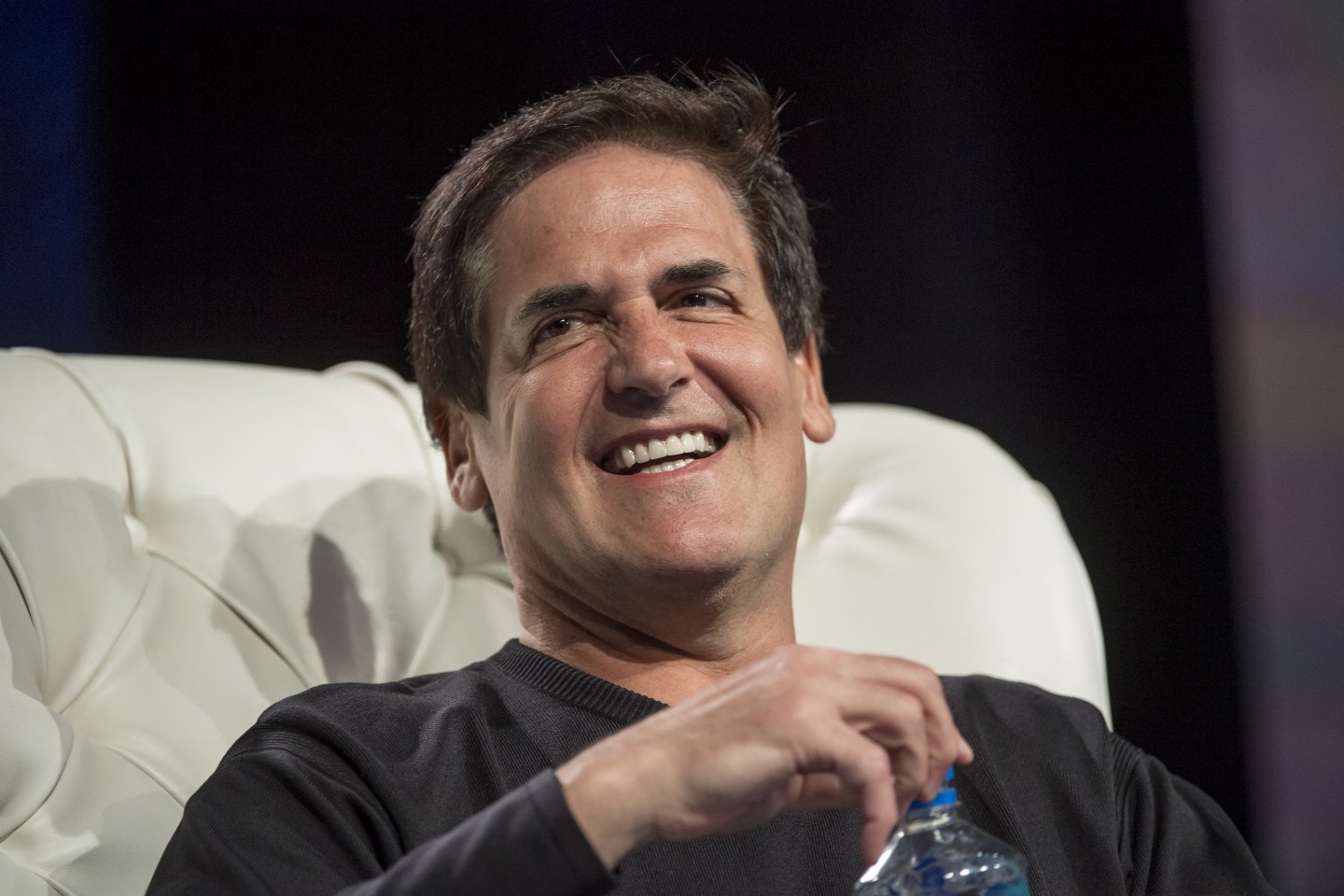 Mark Cuban continues to needle Donald Trump via Twitter, this time taking direct aim at the Republican presidential candidate’s prowess as a deal-maker. And he used Trump’s favorite medium, Twitter.

The Shark Tank judge had said earlier this year that he’d be open to a conversation with either Trump or Clinton about serving as their vice president, but has since turned almost completely against his fellow billionaire.

In a series of tweets on Tuesday evening, Cuban used Clinton’s tax returns to laud her (and her husband Bill) as expert business people, and gave his theory for why Trump still refuses to release his tax returns:

4) I get offers almost daily (at same $ as clintons) to give speeches Organizations want knowledge and insight. It's a great business

6) here is a link for more details https://t.co/LEjkcKrp8A