BlackBerry Has Higher Hopes With a Lower-Priced Android Phone 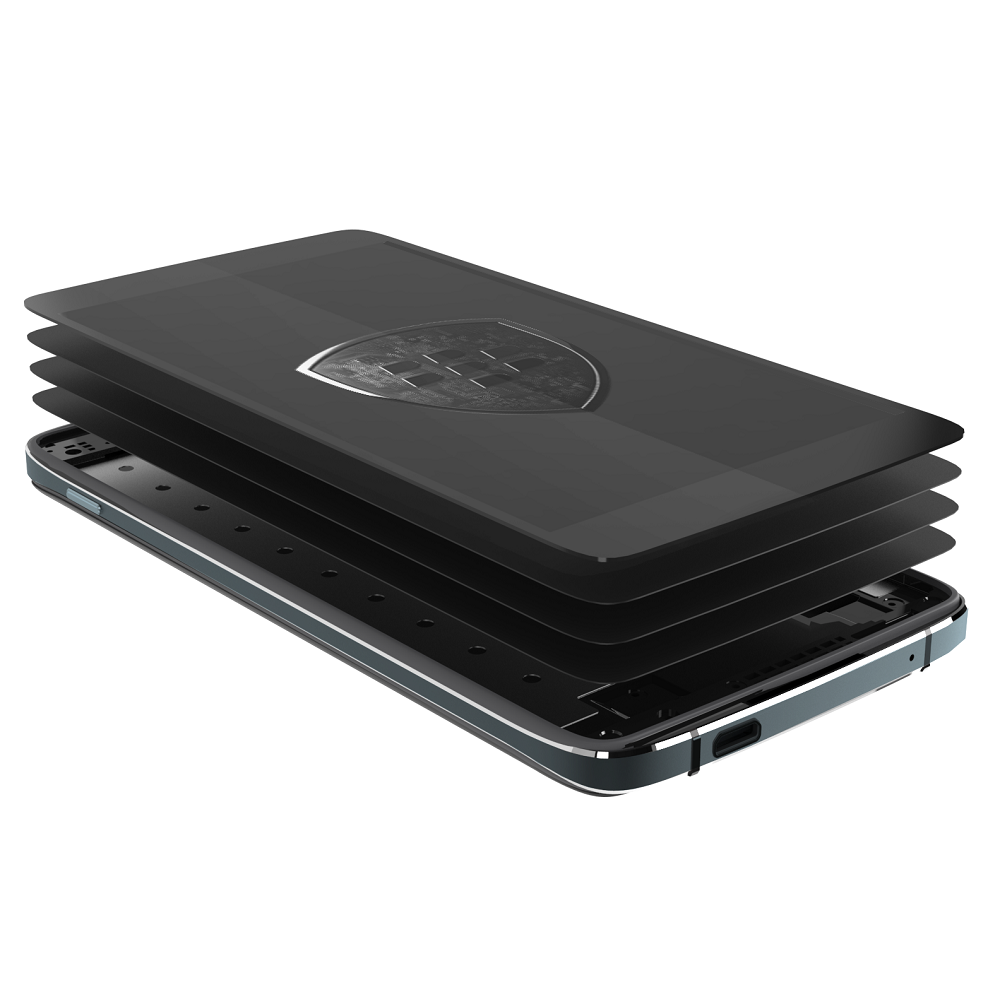 BlackBerry unveiled a second Android-based handset on Tuesday, a device combining Alphabet’s popular software and broad app catalog with the Canadian company’s security and productivity features at a lower price.

The faded smartphone pioneer is hoping the DTEK50 will sell in greater numbers than the Priv, its first phone using the Android operating system, which Chief Executive John Chen has said suffered because of its high price.

The company said the 5.2-inch touchscreen-only DTEK50 is available from Tuesday for pre-order from BlackBerry’s online shop in the U.S., Canada, UK, France, Germany, Spain, Italy, and The Netherlands for $299. It plans to begin shipping the device on August 8.

“This is a good marriage of proposition and price point for enterprises,” said John Jackson, an analyst at International Data Corp.

Calling the DTEK50 “the world’s most secure Android smartphone,” BlackBerry said it will alert users if someone is making remote use of its camera or microphone, or accessing the phone’s location information.

BlackBerry (BBRY) did not announce any distribution deals with major U.S. carriers, with initial U.S. sales instead expected to come mostly via Best Buy (BBY), Amazon.com (AMZN), and BlackBerry’s own online store.

Canada’s biggest wireless carriers will all sell the device.

“The lack of specific detail on operator channels outside Canada says that there’s still no path to massive volumes,” IDC’s Jackson added.

BlackBerry recognized sales of roughly 500,000 devices in the three months to the end of May, down from some 1.1 million a year earlier as demand for its aging product portfolio sunk.

Once a dominant force in smartphones, BlackBerry now holds just a sliver of the global smartphone market. Earlier this month it said it would cease production of its Classic handset, which uses its own BlackBerry 10 operating system.

Chen last month expressed confidence the company’s trimmed-down handset business can turn a profit by a self-imposed September deadline, even as some analysts urge the company to ditch the unit.

A third Android device is expected from BlackBerry in the coming months.