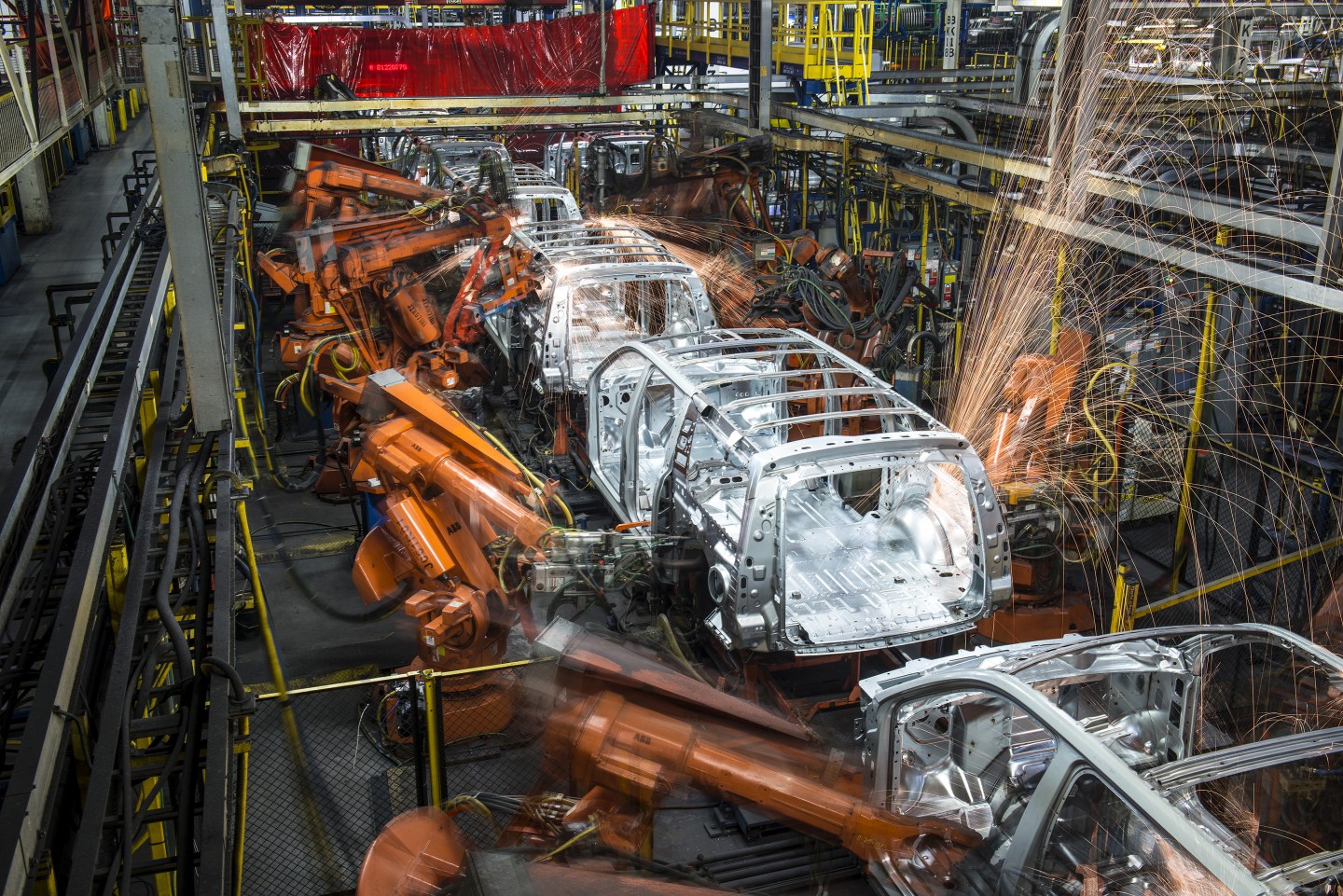 General Motors is re-evaluating its planned $1 billion investment in India and has put on hold moves to bring a new car platform to India as it re-assesses its strategy in the country, according to company officials.

The rethink comes as GM’s India sales have fallen nearly 40% in the year to end-March, and its share of the domestic passenger vehicle market is now below 1%. Sagging sales and a regulatory crackdown on diesel-powered vehicles are now forcing GM to redraw plans.

In 2015, the U.S. automaker had committed to investing $1 billion in India to boost its domestic market share and make the country a global export hub by improving its manufacturing base and launching strategic products.

“The billion dollars was committed based on a certain product portfolio,” Jack Uppal, vice president, marketing at GM India told Reuters. “As the product program could change, the amounts that are required to invest would also change.”

GM and Isuzu Are Scrapping Their Pickup Truck Partnership

GM’s original $1 billion plan included, among other things, the launch of a multi-purpose vehicle Spin and a new modular platform, designed to build low-cost cars for emerging markets.

“We are conducting a full review of our future product program in India,” Swati Bhattacharya, a spokeswoman at GM India told Reuters in an emailed statement. “As a result, we are also putting on hold future investment in our all-new vehicle family in India until we firm our product portfolio plan.”

The new platform would have helped GM price cars competitively in a market like India where buyers prefer low-cost cars and which is dominated by Maruti Suzuki India and Hyundai Motor.

Instead of launching the Spin MPV, GM is focused on bringing a compact SUV to India soon, said Uppal, adding GM still plans to launch small cars like the Beat Activ hatchback and Essentia compact sedan in 2017, as it attempts to bolster sales.

GM (GM) is not the only foreign automaker battling to crack India’s passenger car market forecast to be the world’s No 3 by 2020. Volkswagen, Nissan and others have struggled to significantly raise market share in the price sensitive Indian market.

GM’s looming change in its India strategy follows a series of restructurings and reviews it has undertaken across Asia Pacific.

Last year, GM said it was shuttering a key assembly plant in Indonesia, and ceasing production of its Chevrolet Sonic car in Thailand, as it moved to focus more on SUVs and pickups in Southeast Asia.

GM last week also said that it and Isuzu Motor have agreed to end a tie-up in Asia.